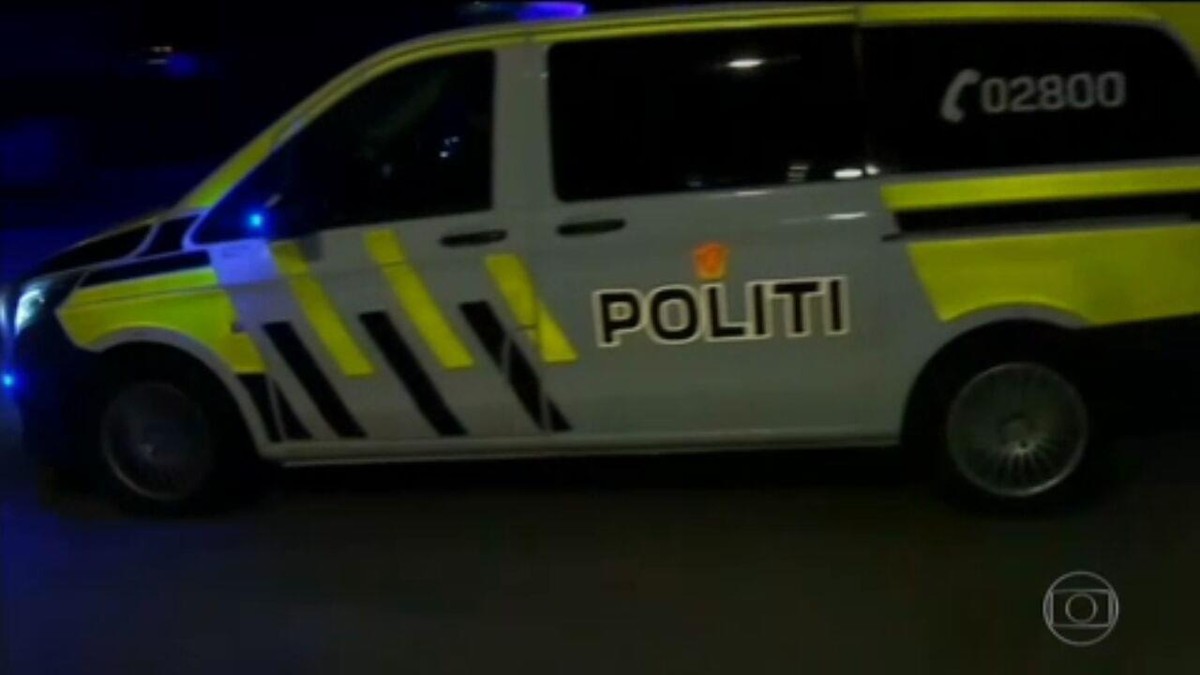 The alleged author is a Dane converted to Islam. The police had already had contact with him — the man was under surveillance until 2020.

The suspect, a 37-year-old Dane resident in Kongsberg, the city of attack in southeastern Norway, was detained on Wednesday night.

Police search isolated area in Kongsberg, Norway after attack on Wednesday (13) by an assassin who used bow and arrow — Photo: Hakon Mosvold/NTB via Reuters

Norwegian security services said on Thursday that the crime “looks like a terrorist act at the moment” but stressed that “the investigation will shed more light on the perpetrator’s motives.”

“There were fears related to a radicalization of the individual,” said official Ole Bredrup Saeverud during an interview in Tønsberg.

“We are relatively sure that it acted alone,” said Bredrup Saeverud.

Five people died, and two were injured in the Kongsberg attack, which caused a huge national uproar. In the last decade, the Scandinavian country has been the target of two attacks from the far right.

victims are four women and one man, aged between 50 and 70 years old. No wounded are in critical condition.

The suspect must appear at a court hearing, and will likely be provisionally arrested. The prosecutor in charge of the case said the man will also undergo psychiatric tests.

Attorney Fredrik Neumann said the suspect “explains himself in detail, speaks and cooperates with the police.”

The attack took place at various points across a wide area of ​​Kongsberg. The place where there were the most victims was a supermarket—there, an off-duty police officer was injured.

Alerted at 6:12 pm (1:12 pm Brasília time), the police arrested the suspect more than half an hour later, at 6:47 pm. The agents were attacked with arrows during the operation and fired warning shots.

According to police, the suspect also used other weapons, but the authorities did not say what kind.

Witnesses reported the night of terror in Kongsberg, a town of 25,000 that is 80 kilometers west of Oslo.

The attack came on the last day of the mandate of Prime Minister Erna Solberg, a conservative. This Thursday, it passes power to a new, centre-left Executive, led by Jonas Gahr Støre, winner of the September 13 legislatives.

This Thursday, Støre lamented the actions, which he described as horrific.

King Harald V. also said: “We are horrified by the tragic events in Kongsberg.”

In response to the attack, the police determined that agents, who are generally unarmed, must carry weapons temporarily throughout the country.

A generally peaceful country, Norway has been the scene of far-right attacks for the past decade. On July 22, 2011, a man killed 77 people by detonating a bomb near the seat of government in Oslo. He then opened fire at a Labor Youth event on the island of Utøya.

In August 2019, another man shot at a mosque in the Oslo region, until he was controlled by a mob, without the attack having left any serious injuries. Before the attack, he killed his adopted Asian sister for racism.

Authorities also announced that they had stopped several Islamist attacks.