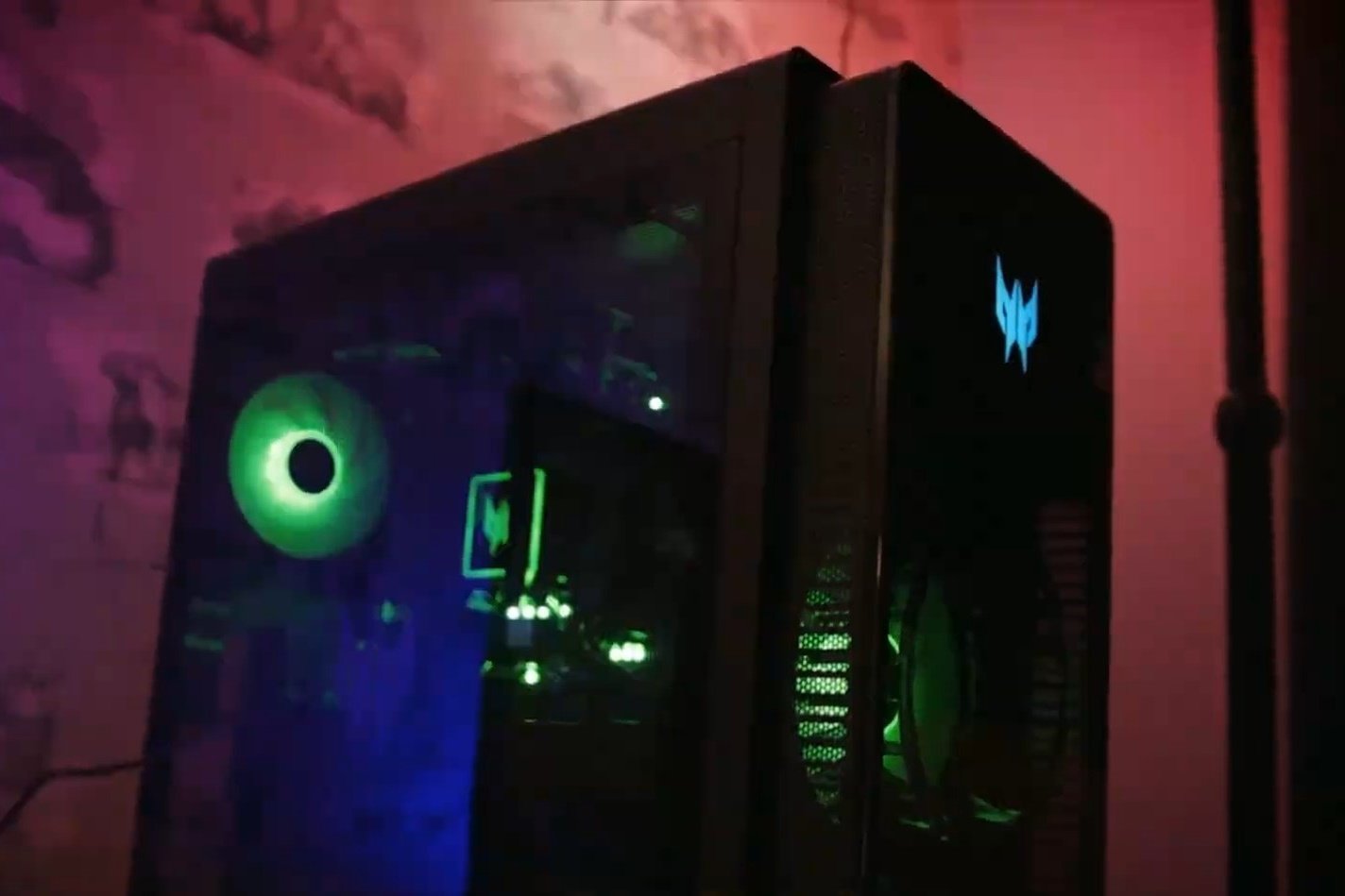 Acer announced, this Wednesday (13), during the [email protected] 2021 event, the Predator Orion 7000, its new desktop gamer. the computer is upgradeable, meaning it can be improved, it has a 12th generation Intel CPU, GeForce RTX 3090 graphics card, Predator FrostBlade 2.0 ARGB fan, and liquid cooling.

According to the company, the machine was developed “with gamers in mind” and with an elegant and slim look to fit “anywhere”. The cabinet has lighting provided by 12 ARGB LEDs.

Your desktop computer features up to 64GB of 4000 megahertz DDR5 RAM and up to 2TB of m.2 NVME PCle Gen4 memory (with option to upgrade to Gen5). The product will come with the newly released Windows 11.

The PC chassis has side panels made of clear tempered glass that will expose the FrostBlade fans. At the top is the opening that makes it possible to easily replace one of the 120 mm fans with another 240 mm one.

The promise is that the product is extremely quiet even in times of the most stress on the machine, which also features wear-resistance and dust ingress mechanisms, all to extend its useful life.

Despite the announcement, Acer did not say when the computer will be available on the market.