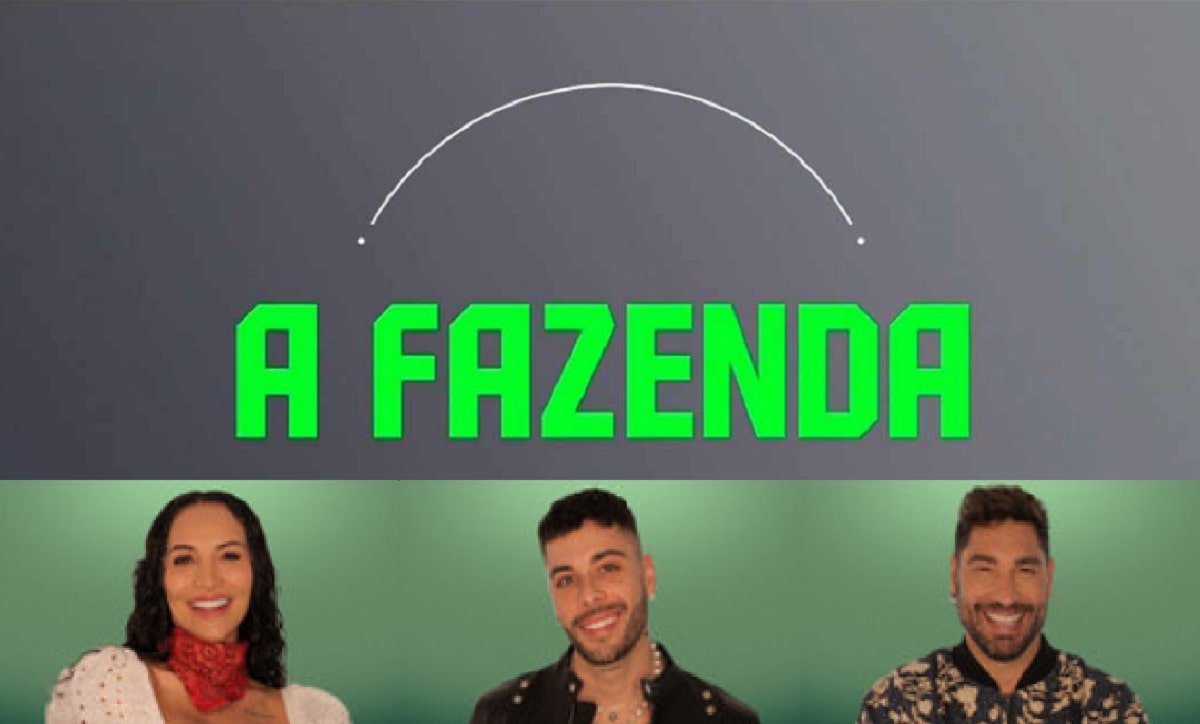 Dayane Mello escaped from the program’s new farm and Aline, Gui Araújo and Victor compete to stay in the game. One of the three will be the least voted by the public and therefore will leave the program this Thursday night (14). Who leaves and who continues? We consulted the UOL A Fazenda 2021 poll who stays and also the partial of the DCI to check how the voting is going according to the partials.

With over 21 thousand votes so far, UOL’s partial points Aline Mineiro as the contestant who will easily be saved in this hot seat. The actress is in first place with 50.30% of the votes.

As the vote in A Fazenda is to find out who stays, the least voted pawn is the one who ends up being eliminated, thus, UOL’s A Fazenda 2021 poll points out that Gui Araújo should leave reality today (14).

Partial vote of A Fazenda do DCI

With just over 18 thousand votes, the situation of the DCI poll is very similar to that of UOL on A Fazenda 2021 who stays, despite different percentages, the positions are the same: Aline in the lead, Victor in second and Gui Araújo in last.

VOTE FOR WHO SHOULD STAY ON THE PROGRAM

What time does the elimination start?

According to Record TV’s official schedule, this Thursday night’s program will start at 10:45 pm, after When Chama o Coração. You can watch it live for free while watching on television or using the ‘On Air’ tab in Playplus. The streaming platform allows any user with a login and password to watch the channel’s real-time programming for free.

Related – Phrases, animals and names: the tattoos of 17 pawns