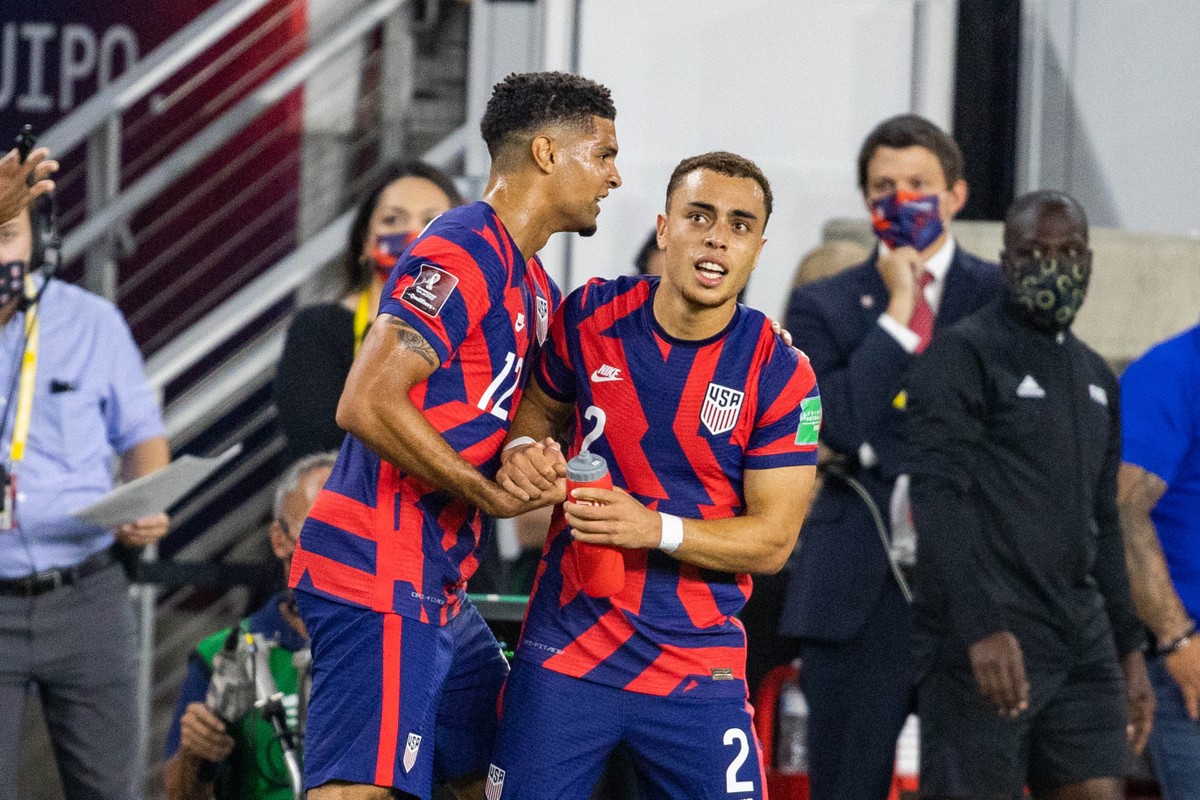 Mexico, the United States and Canada finished the triple round of Concacaf qualifiers for the World Cup in the G-3 tournament. On Wednesday, the Mexicans beat El Salvador 2-0 away from home, the Americans beat Costa Rica 2-1, and the Canadians had Alphonso Davies inspired by a 4-1 rout against Panama.

In Columbus, Keylor Navas’s Costa Rica took the lead early on with Fuller. But the United States tied with a great goal from Sergiño Dest, Barcelona full-back. He took it from the right to the middle and landed a beautiful kick with his left foot (see below). Leonel Moreira, against, made the second of the owners of the house, in a move by Timothy Weah.

In Toronto, Canada thrashed Panama 4-1 and took the rival from the G-3. Bayern Munich full-back Alphonso Davies plays as a forward for the Canadian team and stood out with a goal, assist and several dribbles in the match.

In El Salvador, leaders Mexico beat the hosts 2-0 with goals from defender Héctor Moreno and striker Raúl Jiménez of Wolverhampton. In the other game of the round, Jamaica beat Honduras 2-0 in San Pedro.

Mexico has 14 points and is leading the qualifiers. The United States is second with 11 points and Canada is now third with 10. Panama comes in fourth with eight points. The first three are guaranteed in the World Cup, and the fourth placed competes in the repechage. There are eight rounds to go, and the next triple round will be in November.