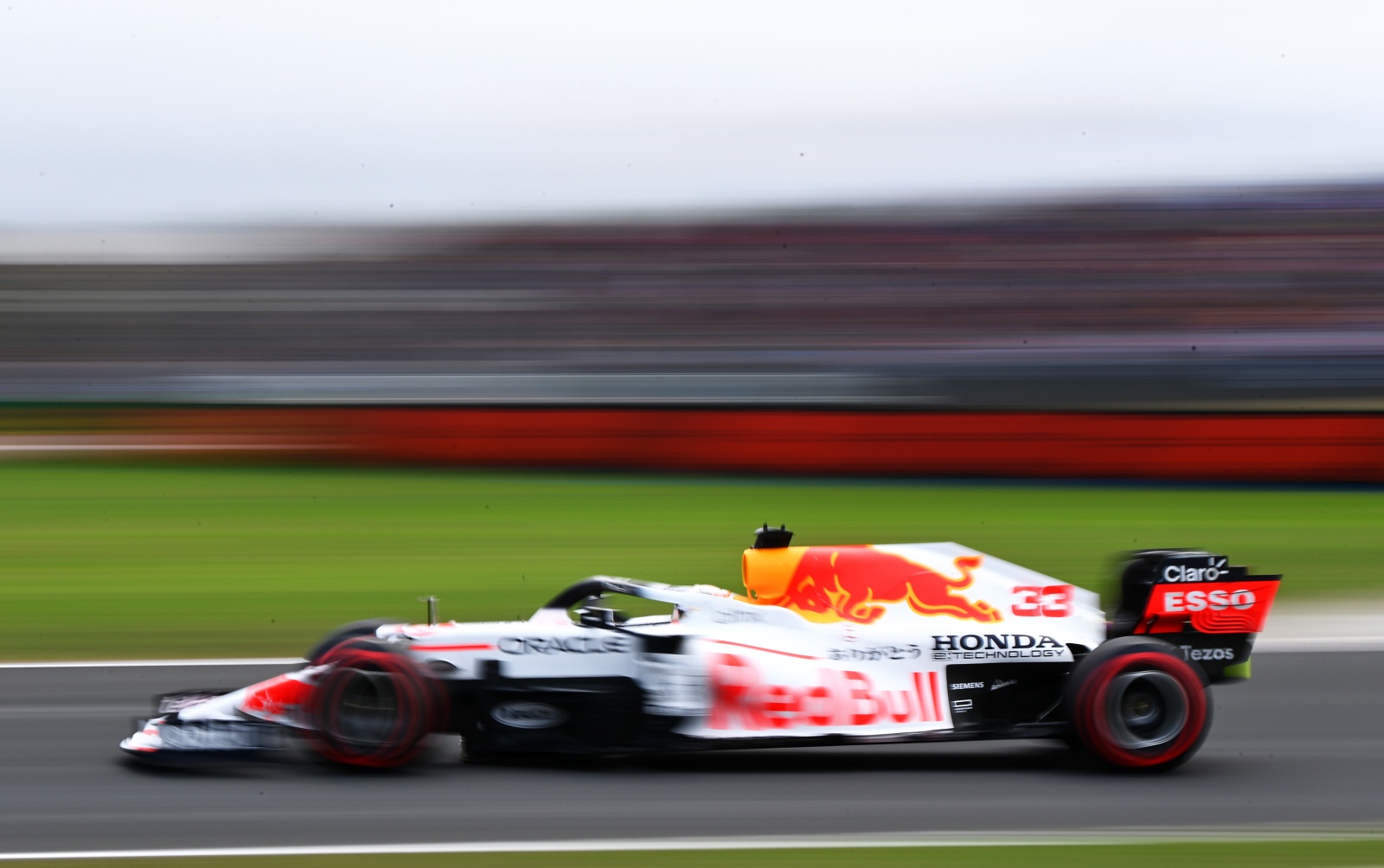 Red Bull returned to the Turkish GP track last Tuesday (12), for a day of testing, after the race on Sunday. Each of the ten teams on the F1 grid has the right to conduct two “shooting days” during the season, tests of a maximum of 100 kilometers that the teams use to get more information about the real stage of the cars. Alexander Albon, Red Bull driver who will defend Williams in 2022, was responsible for driving the RB16B at Istanbul Park.

Despite having achieved a good result in the 16th stage of the 2021 season, Red Bull was slower compared to Mercedes throughout the weekend. Despite being expected an advantage from the German team, the discrepancy seen between the cars worried the Austrian team, which started to question whether this advantage of Lewis Hamilton’s team would bring consequences for the championship dispute.

Thus, even though on filming days no representative data are obtained, Red Bull tested the car under normal track conditions, as the race held last weekend was all on wet asphalt, with drivers using intermediate tires. The team’s objective will be to bring its performance closer to that of Mercedes, if not surpassing it, in the next stage of the championship, in Austin, in the United States.

With Valtteri Bottas’ victory and Max Verstappen’s second place, the Dutchman reassumed the championship lead after the dispute in Turkey, now six points ahead of Hamilton.

THE Formula 1 picks up speed again in two weeks for the US GP, at Circuit of the Americas in Texas.