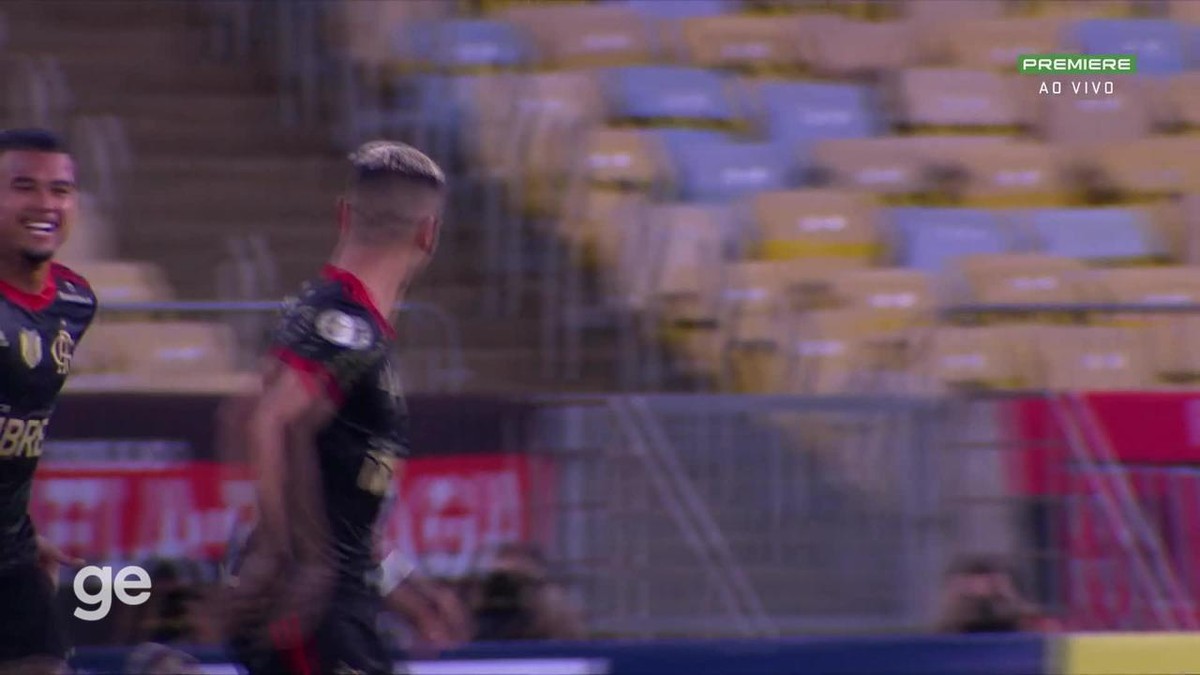 Coach Renato Gaúcho did not spare praise for the performance of Andreas Pereira in the victory over Juventude by 3-1, at Maracanã, this Wednesday night. According to Flamengo’s coach, opponents will now think more before committing fouls near the area after the goal scored by the 18 shirt on the set ball – the midfielder even put a ball on the crossbar in another penalty.

– He is a different player. He has a really good hit to the ball. And that will help us a lot. In addition to having a great goal from the foul, due to the trajectory of the ball, he placed another one on the crossbar. It’s important to have this player on the field because it worries the opponent. The opponent will always think twice near the area. It’s another deadly move that we’ve been training a lot. Of course, the important thing is for the player to know how to hit the ball. Arrascaeta and Everton Ribeiro were beating well. It’s important to have a player who hits well, it’s one more play, one more quality.

Renato Gaúcho also made a point of valuing the performance of Kenedy, who played for the first time as a starter and scored the team’s first goal after exchanging passes with Pedro.

– Kenedy surprised me. It’s been a long time since he started a game. I’ve been exchanging ideas with him, I’m releasing him little by little. I was happy for the goal he made too. A nice goal too. He made a good debut starting a match. I knew he couldn’t make it through 90 minutes. I told him he was going to start the second half and when he couldn’t take it anymore I would ask to leave. Our deal was around 15, that’s what he asked. It’s always a difficult game to catch teams that are fighting for the title and also for relegation. We knew it would be a tough game. But I think the group is to be congratulated, they competed a lot and created opportunities. Anyway, we achieved the goal which was the three points.

With the victory, Flamengo reaches 45 points, is in second place and 11 points behind the leader Atlético-MG – Rubro-Negro has two games less than Galo. The team returns to the field next Sunday, for the 27th round of the Brasileirão, at 20:30, when it receives Cuiabá at Maracanã.