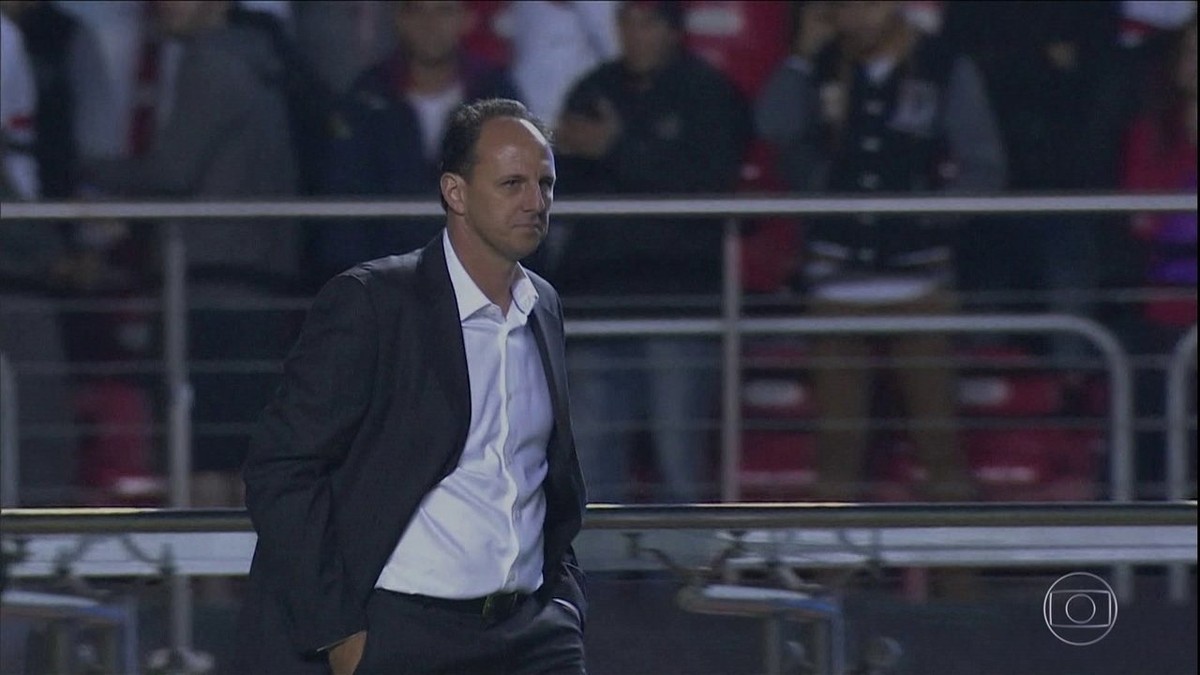 Rogério Ceni will be the new coach of São Paulo. The name of the former goalkeeper and idol of the club became a priority with the departure of Hernán Crespo, confirmed this Wednesday by the board of Tricolor. The agreement was finalized in the late afternoon and is expected to be signed within the next few hours.

Ceni no longer thought about working this year. However, the fact that it was an invitation from São Paulo weighed heavily, and the coach rethought the decision.

Rogério Ceni has not worked since leaving Flamengo’s command in July. The coach is the current Brazilian champion for the rubro-negro club, but lost his job due to criticism for the team’s performance.

The proposal for Rogério Ceni to take over São Paulo came hours after Hernán Crespo left. The Argentinian, São Paulo champion for the club this year, could not resist the series of bad results in the Brasileirão and came out in “common agreement”, according to the board.

Ceni will start his second spell as coach of the club in which he became an idol as a goalkeeper.

In 2017, Ceni remained in the position for seven months and was fired in July, with the team in the relegation zone of Brasileirão. There were 35 official games as the club’s coach, with 14 wins, 11 draws and 10 defeats. The use of points was around 50%.

The moment of São Paulo is close to the relegation zone of Brasileirão. In 13th position with 30 points, Tricolor has only three of an advantage over Bahia, which opens the most unwanted region in the table.

The team’s next appointment is this Thursday, starting at 7 pm (GMT), against Ceará, 14th place, at Morumbi stadium.