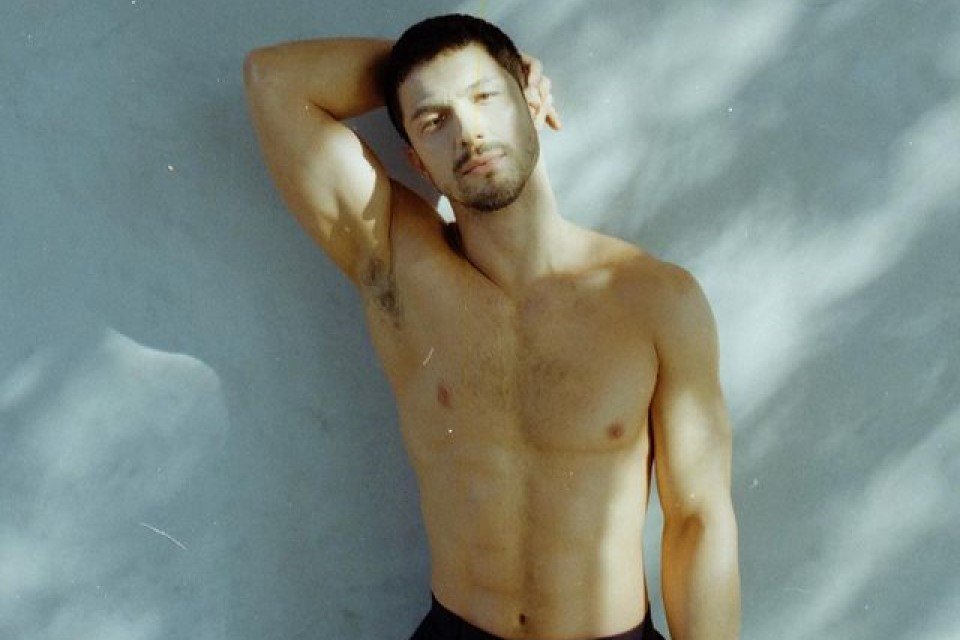 Actor Romulo Estrela, who will be one of the protagonists of Verdades Secretas 2, in the role of researcher Cristiano, dedicated himself to physical activities to play the character of Walcyr Carrasco’s series, which debuts on the 20th of this month at Globoplay. In an interview with columnist Patrícia Kogut, from the newspaper O Globo, the artist reveals how the preparation went.

“We understood that a more athletic body would work better for what I was going to face. In the beginning, before I started recording, I dedicated myself a lot to physical activities and tightened my diet a little. All this was done with medical supervision and a Physical Education professional. I already eat well, but I changed my diet a little to get the body I wanted for the character. After all, when we started recording, we ran out of time and we weren’t always able to exercise or eat as we should or would like”, explained Romulo.

The actor has been successfulReproduction/Instagram

He also spoke about the lack of acting he was feeling, as the art scene was also hit hard by the Covid-19 pandemic, which prevented the class from working for a long period.

“All this was a challenge, but I felt that everyone was very keen to get back to producing. The protocol was always very strict. The sex and violence scenes are intense, of course, but we prepare a lot for that too. It’s natural, and we end up getting used to it and feeling safe. But, without a doubt, it was a big challenge for me. And the expectation is high. I think that only on the 20th this will decrease a little, after the audience gets to know the first chapters. I’m really happy with the novel and the character. We are dedicating ourselves a lot to deliver a nice result to the public”, he said.

In the plot, the investigator Cristiano will be hired by Giovanna (Agatha Moreira) to discover the circumstances of the death of Alex (Rodrigo Lombardi) and the participation of Angel (Camila Queiroz) in the case. But he will end up getting involved and starring in hot scenes with the two characters.

Directed by Amora Mautner, Verdades Secretas 2 will have heavier scenes that involve, in addition to sex, deaths, violence and abuse. Because of this, Globo will make a lighter version of the plot to broadcast on open TV, which still has no date for the premiere.

Now we’re on Telegram too! Click here and receive all the news and exclusive content first hand.