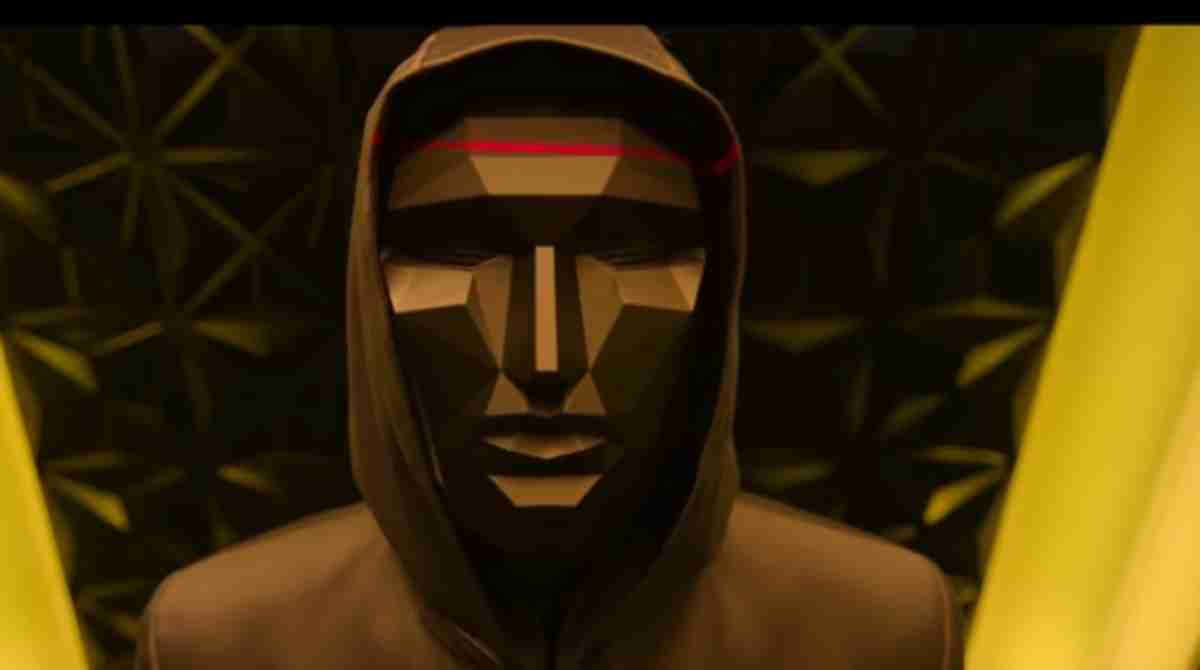 Netflix’s Round 6 (Squid Game) series continues to grow. Now, the South Korean-originated show has become the biggest release in the streaming service’s history, with 111 million fans watching it since its debut on September 17th.

The series became a pop culture phenomenon and quickly surpassed the 82 million accounts that watched Bridgerton in the first 28 days of release.

According to the CNN news network, Round 6 is currently the #1 show on Netflix’s Top 10 lists in 94 countries around the world, also becoming the first South Korean show to become the #1 show in the United States.

See+: Netflix makes a change in the Round 6 series

The publication explains that despite the data, it does not necessarily mean that 111 million Netflix accounts watched the show from start to finish, as the metric counts as a ‘viewer’ that person who watched at least two minutes of the show.

“When we started investing in Korean series and movies in 2015, we knew we wanted to make world-class stories for the top fans of K content in Asia and the world Squid Game gave to [Netflix] more confidence that our global strategy is moving in the right direction,” Kim said.

See+: Learn some fun facts about Round 6

The series, created by Hwang Dong-hyuk, who wrote and directed each of the nine episodes, revolves around a contest where 456 people with huge debts are brought together to compete for a million-dollar prize.

The series, starring Lee Jung-jae, Park Hae-soo, Wi Ha-joon, Jung Hoyeon, Oh Yeong-su, Heo Sung-tae and Lee Byung-hun, should have a second season, and it will definitely be the series. most anticipated of all time.

ACTOR DID NOT EXPECT SUCCESS

Actor Anupam Tripathi is still accepting the success of “Round6”. Netflix’s original South Korean series premiered in September this year, and is on its way to becoming the most watched series on the platform.

In an interview with Variety, the interpreter of Pakistani character Ali Abdul spoke about the success of the series. “We felt it would be welcomed, but when it became a phenomenon and sensation, it wasn’t expected. I was not prepared” he said.

Anupam still remembers the day “Round6” debuted on Netflix. “September 17, 2021, 4 pm, my life was fine, but after 5 pm, it got huge, huge. Suddenly, everyone was sending me messages,” said the actor.

Tripathi also highlighted the immense production, with huge and functional sets and hundreds of extras. “The settings are majestic, magical – you go there, you become the character. That’s the kind of stage they created. It helped everyone to evolve better.” The 32-year-old actor said it was not an easy process, but everyone was together for it.