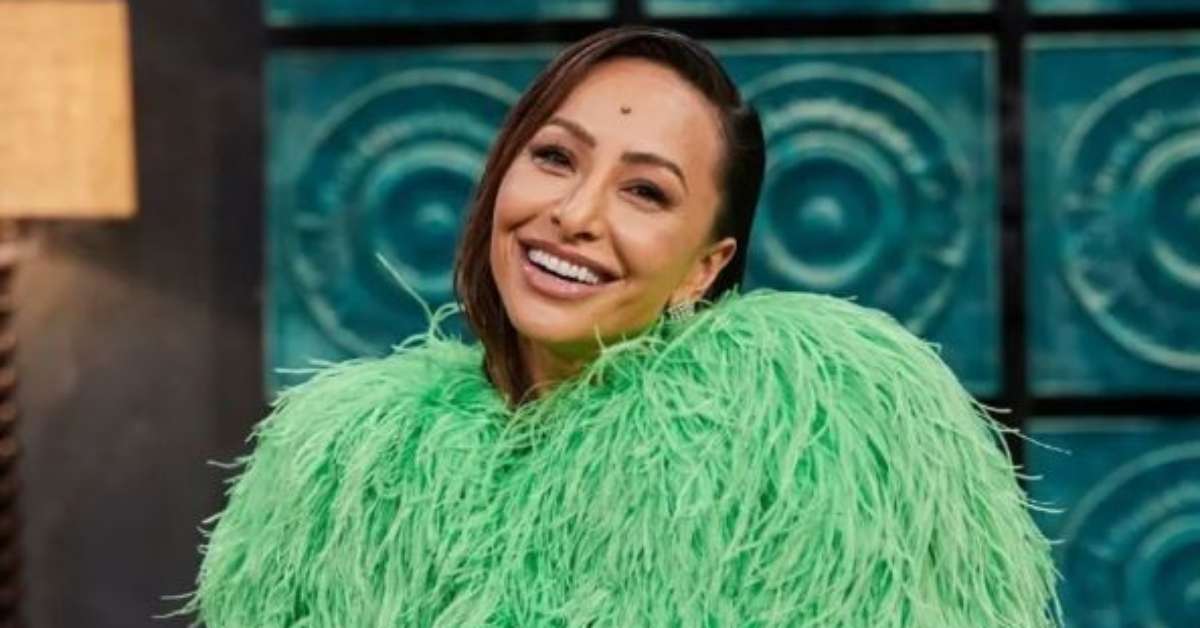 Sabrina Sato stole the show during her participation in the GNT program ‘Que História É Essa, Porchat’. In addition to the flashy costumes, a green Saint Laurent coat, the presenter amused the guests and the audience by remembering when she participated in a Pompoir show in Thailand. According to her, the story was not known by her family, not even her husband, Duda Nagle, knew about the episode.

In the company of friends, Sabrina decided to follow closely the tractional ‘Ping Pong Show’. “It wasn’t possible for those women to do what they did and I couldn’t hold a pee. They drop darts, they smoke. They do everything and I needed to see (…) Woman who takes little flags from all countries of the pepeca. And a strength they have, a control,” he recalled.

“One hour a short guy started throwing balls at us, but he was playing the c*, the fury. He would turn around and do ‘pow’, ‘pow’, ‘pow’. I started to make such a fuss that they called me to participate”, he told with laughter.

Sabrina received encouragement from makeup artist and friend Henrique Martins, and accepted
the invitation to participate in the presentation. “I went up on stage and stood still because I was alone. I started to hear a drumbeat and started to get excited and samba. When I looked to the side it was a bunch of small Thai with a “batukan”, the giant beating on the drum. I thought: “God does small things with giant instruments.’

Fabio Porchat shared the presenter’s video telling the story on her program and praised: “Ladies and gentlemen, with you, the peerless Sabrina Sato.”