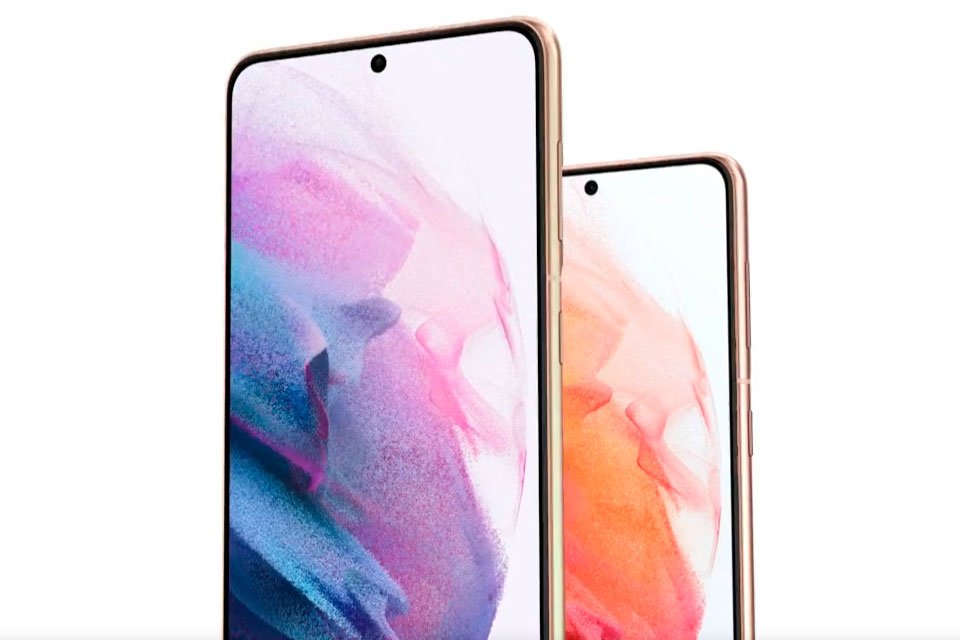 Samsung recently released the second beta of the One UI 4.0 interface, and on Tuesday (12), a moderator from the Galaxy S community said the company is working with South Korean phone operators to make the stable update available through December 2021 .

It is noteworthy that the company has already said it intends to release the firmware later this year and even Google announced that Android 12 will arrive on Samsung Galaxy, OnePlus, Oppo, Realme, Tecno, Vivo and Xiaomi devices before 2022.

That said, the moderator added that the One UI 4.0 is still under development in the Galaxy S21 family, so it’s not possible to specify a date. Finally, the professional may be referring to a release in the Asian country, which does not necessarily mean the presence of the news in Brazil, which may officially receive the update a little later.

What to expect from One UI 4.0

Focusing on system customization and privacy control in the first beta, One UI 4.0 received the Material You design line in the latest test version, allowing the use of color palettes in menus based on the device’s wallpaper.