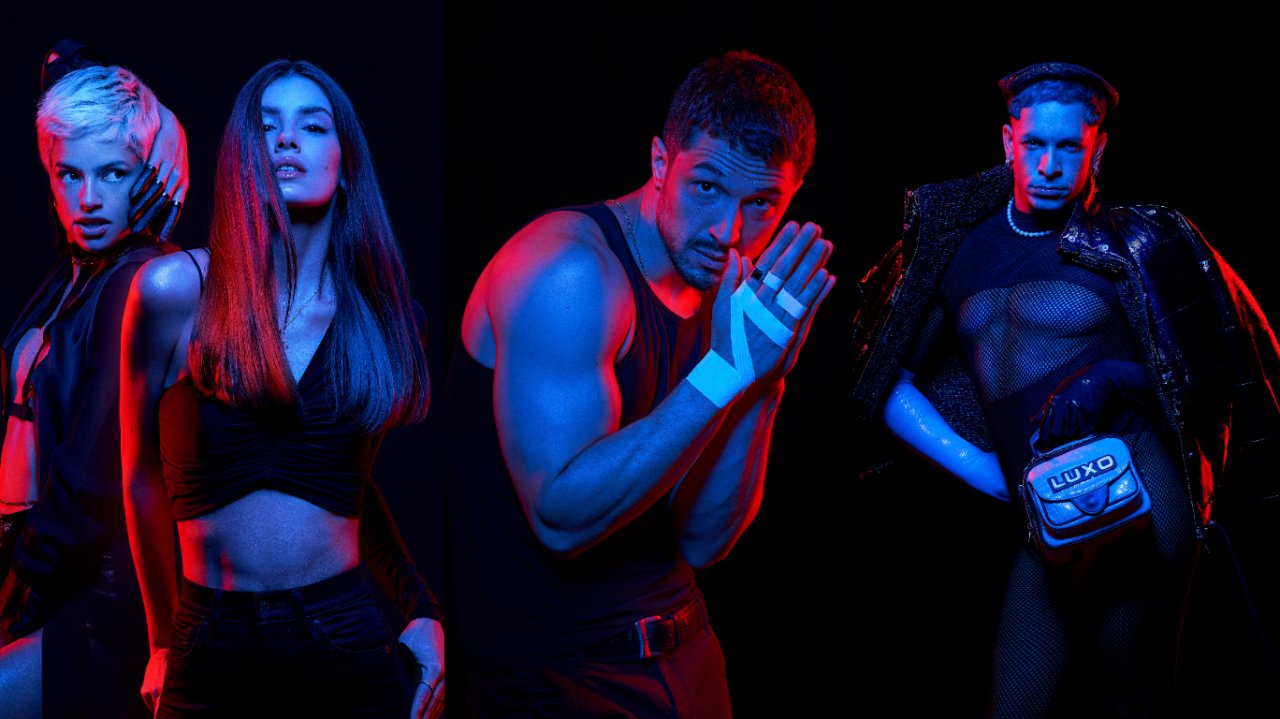 The comeback of these muses and muses is coming! This Wednesday (13), TV Globo released the official details of the plot of “Secret Truths 2”. The unprecedented soap opera will bring the protagonist Angel/Arlete (Camila Queiroz) surrounded by mysterious deaths in the first episode, while Giovanna/Kika (Agatha Moreira) will try to prove that her rival is to blame for all this bloodbath.

According to TV News, the first chapter of the production will bring a new tragedy for Angel. Her husband, Guilherme (Gabriel Leone), will have a very mysterious accident and will end up dead. After a long season in Paris, Giovanna returns to Brazil ready to prove that her cousin was killed by his widow, as well as her father, Alex (Rodrigo Lombardi) – victim of the protagonist at the end of “Secret Truths”. The new plot will show that the rich man’s body was never found.

To put Angel in jail and take possession of her father’s inheritance, Giovanna will devise a series of tactics to confront her rival and get her to confess to the crime. With that, the private investigator Cristiano (Romulo Estrela) will be hired. The handsome man becomes a model to infiltrate the world of fashion and the pink book. But in the end, he will end up involved with both Angel and Giovanna – forming an unusual love triangle, dangerous and full of many hot scenes.

“Secret Truths 2” will feature Angel as a mature woman, who left her teenage years in the past, but still maintains an angelic appearance despite the passing of years, the series of tragedies in her life and all her secrets. With the death of her husband, the protagonist will face a series of financial difficulties, especially when her young son faces a serious illness and needs treatment. Faced with this scenario, she will return to work as a model and will show herself ready to go even beyond the pink book.

Old characters return, and new stickers spice up the plot

The nucleus of Giovanna’s family returns in full for the sequence of the soap opera – her brother Bruno (João Vitor Silva), mother Pia (Guilhermina Guinle), and stepfather Igor (Adriano Toloza), will have space in the narrative. Now, Pia has married her former personal trainer and they have a child together. The iconic and hilarious former Fanny Models employees – Visky (Rainer Cadete) and Lurdeca (Dida Camero) – are also back.

The difference is that Fanny’s (Marieta Severo) agency was sold and is now run by Blanche (Maria de Medeiros), who manages the new beauties casting. Among the company’s main models are Laila (Erika Januza), Matheus (Bruno Montaleone), the seductive Joseph (Ícaro Silva), Vitória (Mayara Russi), the ‘new face’ Lara (Julia Byrro), and the powerful Chiara, played by international career model Rhay Polster. Joseph’s character is even a bisexual model who will have a passionate affair with Visky. Hey!

The fashion field will also be very well represented with grand and fabulous fashion shows, led by designer Betty (Deborah Evelyn), Blanche’s partner. An unprecedented nucleus in the soap opera is the nightclub of Ariel (Sergio Guizé) and Percy (Gabriel Braga Nunes). The place will be frequented by models and other characters looking for fun. Percy, in turn, will be enchanted by Angel and will star in sadomasochism scenes with the muse, promising to be the new Brazilian “Christian Grey”. Ruffled, see?

Created and written by Walcyr Carrasco, with Nelson Nadotti, Márcio Haiduck and Vinicius Vianna, “Verdades Secretas 2” will be Globoplay’s first exclusive soap opera, and the first to be recommended only for people over 18 years old. The production will debut on October 20th, when the streaming platform will make an open live for non-subscribers, at 9:30 pm. The first 10 chapters will be available soon afterwards. Come a lot there! Watch the hot and intriguing trailer below: