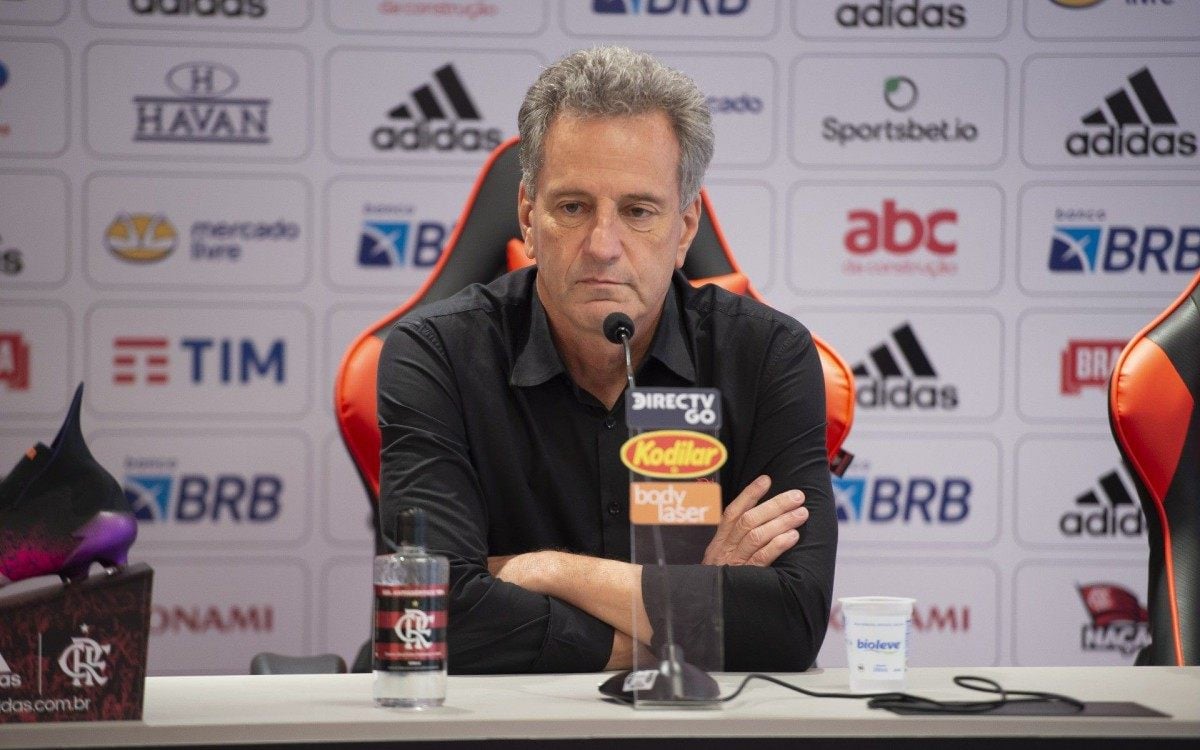 Chapecó (SC) – Another round of Brasileirão is coming to an end and Flamengo continues its hunt for Atlético-MG, leader of the competition. With two games in hand and 11 points behind, Renato Gaúcho’s team needs to maintain the regularity of victories and still count on some stumbling blocks from the Minas Gerais rival in the final stretch of the championship. According to Rádio Itatiaia, from Belo Horizonte, Rubro-negro has been offering a “white suitcase” to Galo’s opponents to take points off the team commanded by Cuca.

According to the publication, Flamengo would have offered between R$ 400,000 and R$ 500,000 to Chapecoense, who tied with Atlético-MG last week for 2 to 2. In contact with the Jornal O Dia team, the president of Chape, Gilson Sbeghen, denied any financial incentive coming from Flamengo to motivate their athletes against the Minas Gerais club.

“There was absolutely nothing like that. I guarantee there wasn’t. In fact, on the day we played against them (Atlético-MG), Rodrigo Caetano (director of Galo) told me that he expected us to play against everyone the same way we played against Atlético-MG. And I said I would play,” said the Santa Catarina club’s representative.

Chapecoense has only 13 points conquered in 26 matches played. It is difficult to imagine a scenario where the Indio Condá can escape relegation to Serie B in 2022. However, Gilson Sbeghen says that receiving a “white suitcase” is not an accepted conduct by the club, and that it will take, along with the legal department, the reasonable measures on what he classified as slander.

“I’m talking to my legal counsel to take legal action on this matter (having received a white suitcase). It didn’t happen. I’m not in favor of it. There was nothing like that. It’s a slander. Let’s take action”, completed the president of Chapecoense , in contact with the report.