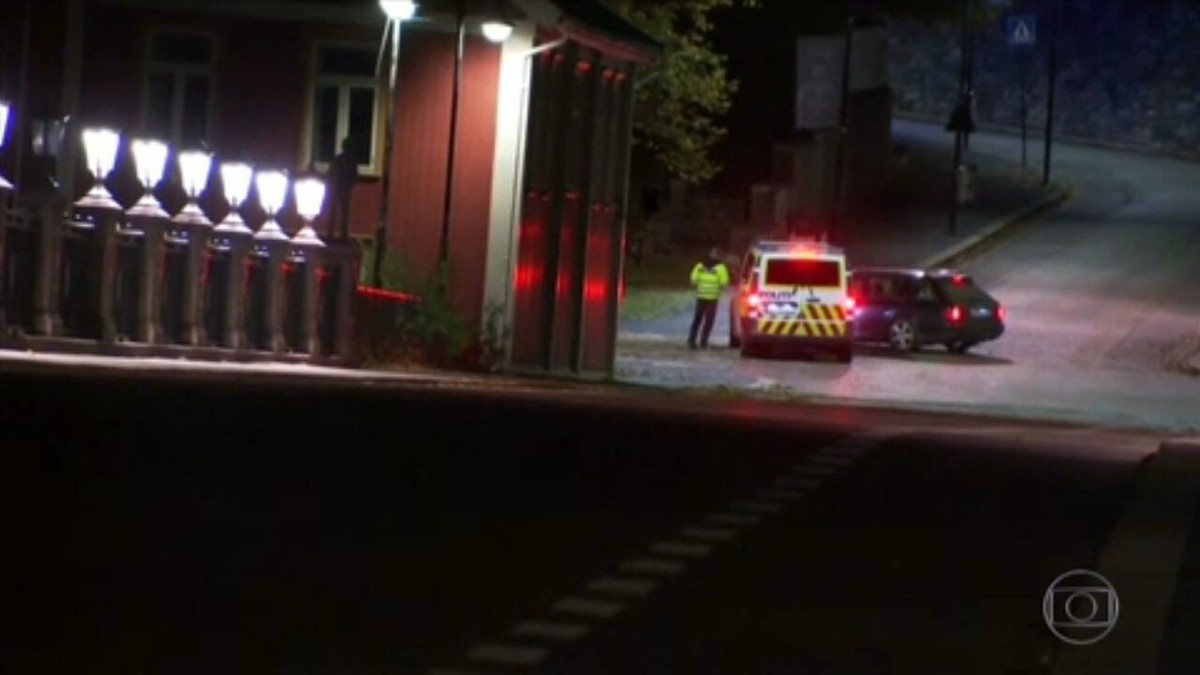 The alleged perpetrator of a bow and arrow attack that killed five people and wounded two others on Wednesday (13) in the small town of Kongsberg, southwestern Norway, is a convert to Islam who appears on a list of people in danger of radicalization , according to information released by the police on Thursday.

Norwegian authorities revealed that the dead were four women and a man, aged between 50 and 70, and said it was too early to determine if it was a terrorist attack.

A 37-year-old Danish citizen is suspected of carrying out the attacks, which took place in several locations in the central region of the city, according to police. He is in custody and is believed to have acted alone.

Police search isolated area in Kongsberg, Norway after attack on Wednesday (13) by an assassin who used bow and arrow — Photo: Hakon Mosvold/NTB via Reuters

Authorities also stated that the man is collaborating with the investigations, having acknowledged involvement in the attacks. “He is admitting the facts of the case,” prosecutor Ann Iren Svane Mathiassen told NTB news agency.

According to the prosecutor, after being detained, the suspect said calmly: “I did it”. The man “clearly described what he had done and admitted to having killed five people,” Mathiassen told the Associated Press news agency.

“He is known to the police, but I prefer not to give details about the matters in which he is involved,” the prosecutor told TV2 channel.

Norwegian police did not release information about the attacker’s motives.

“We believe that only this person is the one who committed the acts. It is natural to analyze whether it is a terrorist act. It is still too early to say anything,” said Oyvind Aas, chief of police in the region where the crimes occurred.

He also revealed that one of the wounded, both hospitalized, is a police officer who was in a supermarket on his day off.

Norwegian police received an alert on Tuesday at 6:13 pm (1:13 pm GMT) that a man armed with a bow and arrows was walking through the center of Kongsberg – which is 66 kilometers southwest of Oslo and has 26,000 inhabitants. He was arrested about half an hour later, after a “confrontation,” police said.

“There are many crime scenes. This person passed through a large area of ​​downtown where criminal acts were committed,” Aas said of the killer’s route, which also included a supermarket.

During the chase, police asked city residents not to leave their homes.

Several police units were mobilized, including helicopters and a group of bomb disposal experts.

“It’s a tragedy, it’s horrible. You don’t think something like this could happen in Kongsberg,” said Kari Anne Sand, the city’s mayor.

The attack came just over a decade after Norway’s worst terrorist attack. In July 2011, Norwegian right-wing extremist Anders Behring Brevik killed 77 people in a double attack that included a car bomb and the use of firearms.