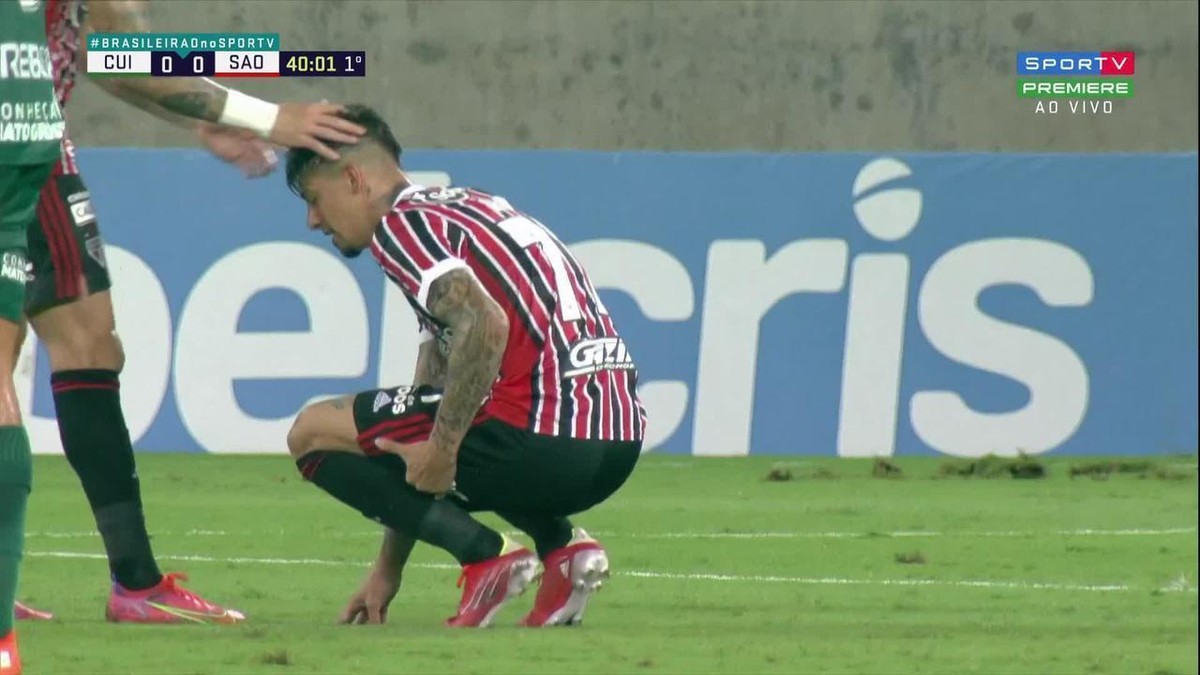 Forward Emiliano Rigoni, from São Paulo, had found a small stretch in the posterior muscle of the left thigh after the results of the exams, on Wednesday.

With his absence, the debut of Rogério Ceni in charge of São Paulo should have the presence of Luciano and Calleri in attack. Benítez should be the midfielder, a role that until then had been performed by Luciano.

Tricolor does not report the recovery time of its players’ injuries. However, Rigoni suffered a similar injury to his right thigh in July and was out for about a month.

The Argentine’s absence comes at a delicate moment for São Paulo in Brasileirão. With 30 points, the team is only three points above the relegation zone.

Rigoni is one of the most important players in the squad this season and will be an important casualty for the competition’s streak. In 29 games, he had 11 goals and five assists.

Who can also be low in the next games is Luan. The defensive midfielder felt pain in the adductor region of the left thigh in training this Wednesday and will undergo tests to know the seriousness of the problem. Your lineup on this Thursday is practically discarded.