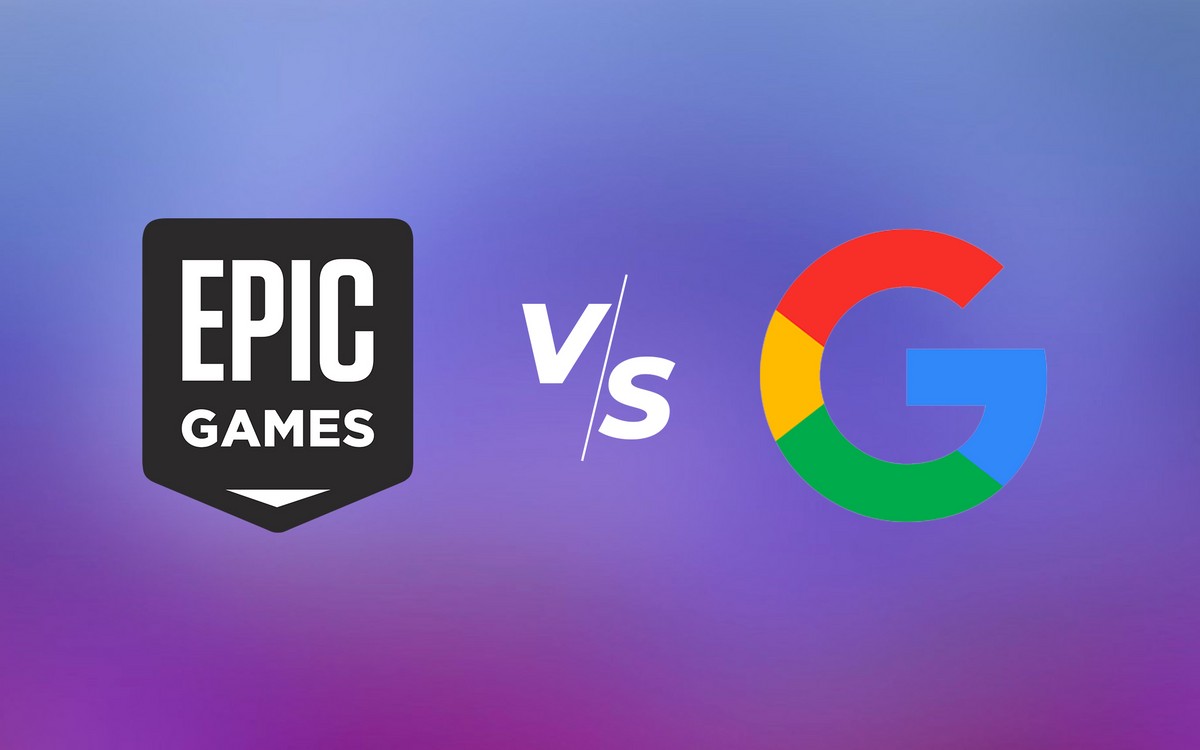 Like Apple, Google also removed Fortnite from its digital store in August 2020, when Epic Games decided to break the rules it had agreed to and launched a direct form of payment for digital items in-game, bypassing the payment system from the stores.

In the new lawsuit filed by Google, the company requires repairs by Epic due to this breach of contract

Epic broke the contract rules on August 13, 2020, by activating its own external payment system via an update to Fortnite, designed to circumvent Google Play’s payment. As a direct result of Epic’s breach of contract, Google suffered damage, including the loss of its ‘service fee’ globally, and the Google Play ecosystem suffered damage as the update had the potential to expose a security vulnerability that could be exploited for even more malicious uses.

With this, Epic now enters into a clash with another tech giant, making their situation even more difficult. While Apple’s judgment has ruled that the company should allow alternative forms of payment in its app store, the company will appeal the decision and so should Google.

Will Epic be able to emerge victorious in the processes?