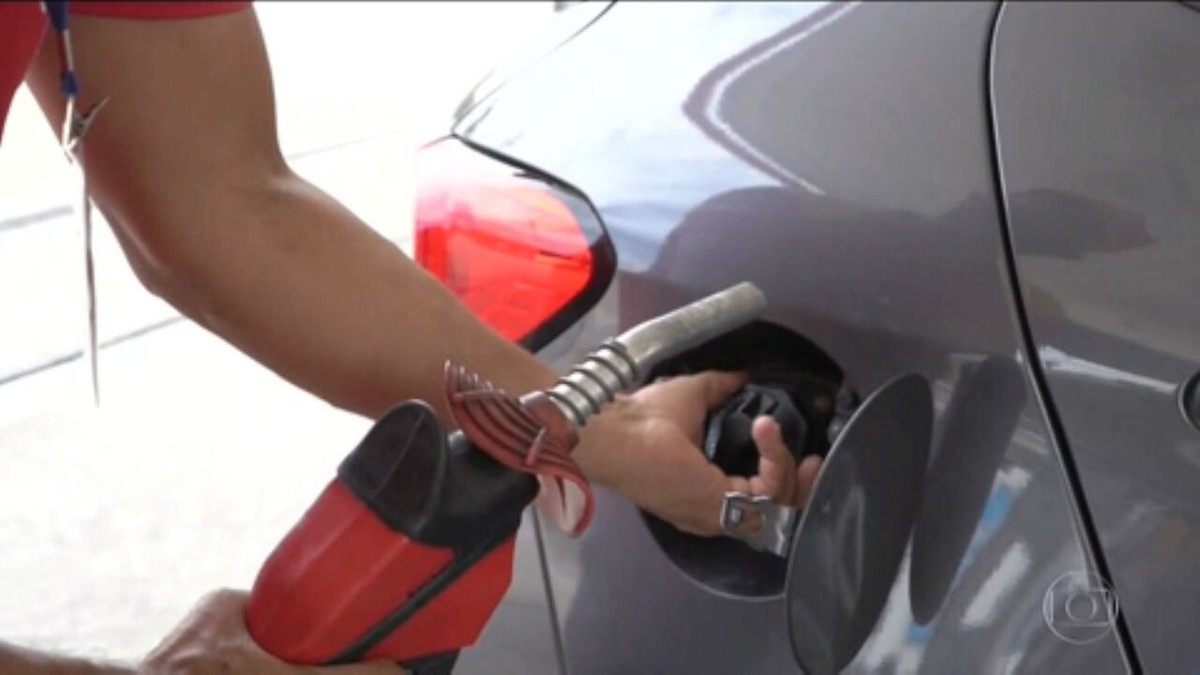 The proposal under discussion only covers the collection of the Tax on Circulation of Goods and Products (ICMS), a state tax. The federal government assesses that this taxation burdens the final consumer with “excessive rates”.

According to a survey by the Higher Institute of Administration and Economics of the Getúlio Vargas Foundation (ISAE/FGV), fuels, electricity and meat are among the items that weigh the most in Brazilians’ pockets and in the country’s official inflation.

Currently, the ICMS is charged as a percentage of the final product price, and rates vary by state. In the case of gasoline, for example, the tax varies from 25% to 34% of the price. For diesel, the charge ranges from 12% to 25%.

In the current system, in a “tax substitution” format, ICMS is collected at the initial stage of the production chain, that is, at refineries, but the value encompasses the entire chain of the sector – including distributors and gas stations.

As the tax is collected in advance at the refineries, it is necessary to estimate the final consumer price in each state to apply the ICMS rate. In this process, each entity of the federation defines the so-called “weighted average price to the final consumer”, made every 15 days.

Thus, taxes are also part of the calculation basis for the future price of fuel – on which the taxation will be based.

In addition, in a scenario of high oil and dollar prices (factors that weigh on the production price, defined by Petrobras and importers), the states collect more resources even without increasing the ICMS rate.

“The reality is that most states have not even changed, in recent years, the ICMS rate levied on fuels. It so happens that the increase in the marketing price by Petrobras has expanded the calculation base on which the ICMS rate applies and , with this, also caused an increase in the tax collection of the states with ICMS-Combustíveis”, informed the Brazilian Federation of Associations of State Tax Inspectors (Febrafite).

The bill under discussion by the National Congress establishes that ICMS will no longer be charged as a percentage of the final price of the product. THE proposal is that the tax becomes a fixed price, in reais, per liter of fuel.

Thus, if the consumer price rises due to production costs (high dollar and oil prices), taxation will not be higher, as is currently the case, since the rate charged will continue to be fixed in reais (R$ per liter).

Under the proposal, the states would have autonomy to define, once a year, their own ICMS rates (in R$ per liter), as long as they do not exceed the average value of the prices “usually practiced in the market” in the last two years. And the value of this tax it must be in effect for the next 12 months.

If the text becomes law, the first adjustment made by the states should consider the average price between January 2019 and December 2020.

When considering a longer period (last two years) to establish a ceiling for the rate, the proposal tends to reduce the taxation charged to the final consumer – as oil has risen more intensely in recent months. Furthermore, the new rate could not be changed for one year.

According to the president of the Chamber, Arthur Lira (PP-AL) – a supporter of the text –, the change in the ICMS taxation format will allow a reduction in the price of gasoline by 8%; of ethanol by 7%; and diesel by 3.7% (video below).

Lira, on the rise in fuel: ‘We never said that the ICMS starts to increase. But he’s a mean cousin’

State government representatives point out, however, that the new rule will cause damage to local revenue.

In a statement released on Wednesday (13), the National Committee of State Finance Secretaries (Comsefaz) states that, if approved, the project should reduce state finances by R$ 24 billion – which, consequently, means loss of BRL 6 billion to municipalities (video below).

Auditors predict an average loss of R$24.1 billion in one year with change in ICMS

According to the states, ICMS on fuel collected around R$90 billion in 2019, representing around 18% of the total R$509 billion in tax collection that year. The states remember that 25% of ICMS is transferred to municipalities. In some states, such as Piauí, says Febrafite, ICMS on fuels represents more than 30% of tax collection.

“It is evident, therefore, that any proposal for a significant change in the ICMS charge on fuels is of great relevance, especially to state public finances. It is worth remembering that many states are in serious fiscal difficulties, some even negotiating entry into the Recovery Regime Tax (RRF), with the Union,” he added.

At a public hearing on the change in the format of ICMS collection on fuels, at the Chamber’s Finance and Taxation Commission (CFT), in May this year, industry experts assessed that the proposal, if implemented, it would simplify taxation and avoid the accumulation of credits by companies in the sector, in addition to reducing legal actions, but it would not prevent the rise in fuel prices.

On the occasion, Carla Borges Ferreira, a researcher at the Institute for Strategic Studies of Oil, Natural Gas and Biofuels (Ineep), noted that most fuel prices in Brazil refer to the amount charged by Petrobras, which varies according to with the international price of oil and with the variation of the dollar.

“We often treat taxes and taxes as the villain of high prices, but we cannot look at the structure as a whole,” he said. She assessed that a “stabilization fund” could be created, with public resources, to prevent international variations in oil from being fully transferred to prices.

Eduardo Maneira, a professor at the National Faculty of Law at the Federal University of Rio de Janeiro (FND/UFRJ), assessed, in May this year, that the ICMS is not a fundamental factor to define, in the current scenario, the price of fuel.

Valéria Lima, executive director of the Brazilian Institute of Oil and Gas (IBP) said she does not believe that the ICMS is the cause of the increase in fuel prices in the country, but also said that the government’s proposal to establish a rate in reais would generate greater tax simplification .

“By having an ‘ad rem’ rate [em reais], would have a volatility buffer, as a portion of prices would not change. It would facilitate inspection, transfer between states, and there would no longer be an economic incentive for tax evasion,” declared Lima, in May of this year.