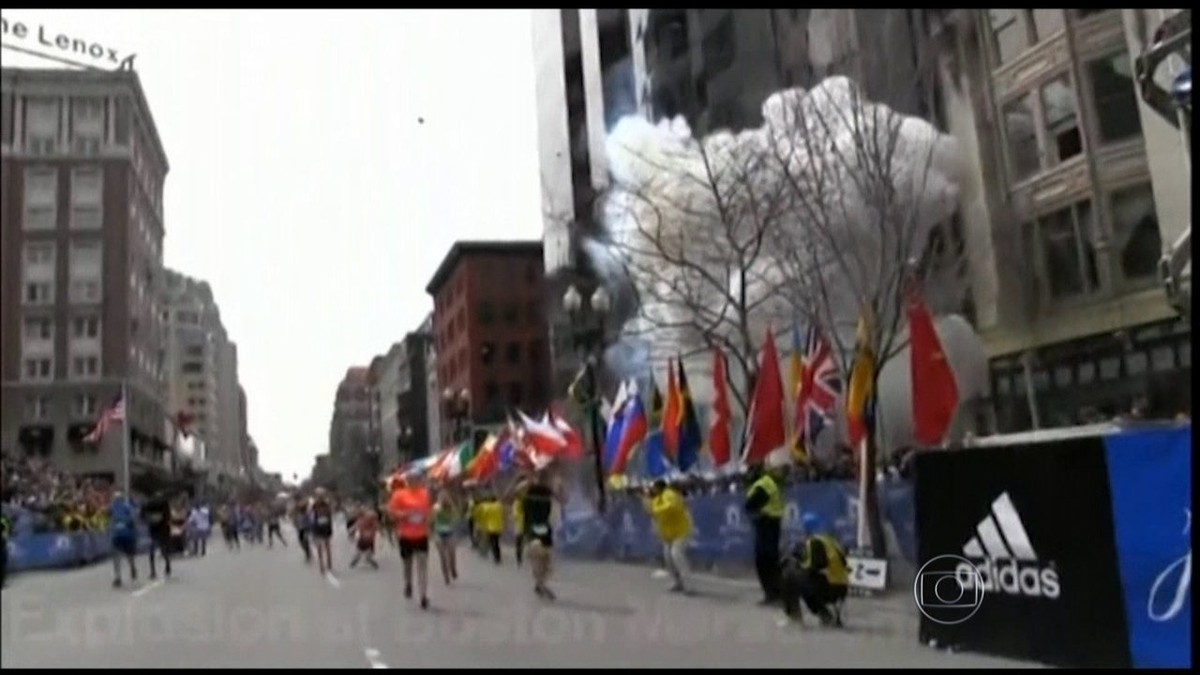 The US Supreme Court is due to hear this Wednesday (13) a request from the federal government to reinstate the death penalty against Dzhokhar Tsarnaev for his role in the explosion that killed three people and injured more than 260 others in the Boston Marathon.

Despite President Joe Biden’s stated intention to eradicate capital punishment at the federal level, his government chose to file an appeal, initially launched by the Justice Department of predecessor Donald Trump, against a lower court verdict that overturned the death penalty of Tsarnaev.

No federal inmate had been executed for 17 years until Trump released 13 executions in his last six months in office.

One of the questions posed to the nine judges is whether the global media attention generated by the bomb attack might have influenced the judges, an issue that the lower court believed District Judge George O’Toole, who presided over the trial, did not sufficiently address. during the jury selection process.

The judges will also examine whether O’Toole improperly excluded evidence related to a 2011 triple murder linked to Tsarnaev’s older brother. Lawyers for Tsarnaev, who was 19 at the time of the attack, argue that he played a secondary role to his brother Tamerlan, whom they describe as “an authoritarian figure” with “violent beliefs of an Islamic extremist.”

The victims of the attack are divided over the execution of Tsarnaev.