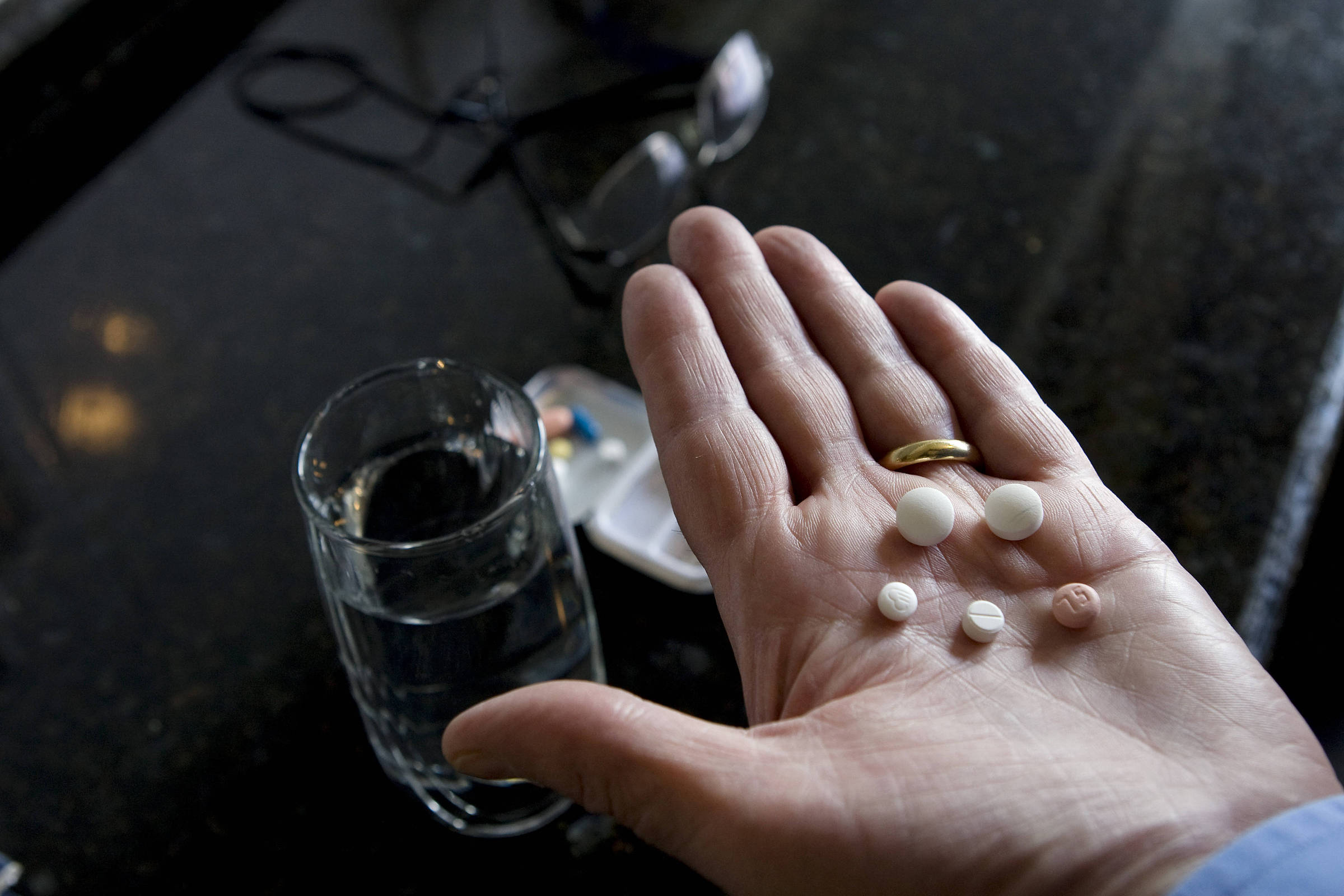 People age 60 and older at risk for heart disease should not take daily low-dose aspirin to prevent a first heart attack. The risk of internal bleeding this causes outweighs the benefits of the treatment, recommended a US panel of experts on Tuesday (12).

The US Preventive Services Task Force (USPSTF) has announced plans to update its 2016 recommendation as new indications emerge that the risk of potentially fatal internal bleeding increases with age among who regularly take aspirin.

The task force, a group of 16 independent disease prevention experts created by the US Department of Health and Human Services, also said the indications were insufficient to claim that using low-dose aspirin reduces the occurrence of deaths caused by colorectal cancer.

The recommendation, if it receives final approval, will supersede the panel’s previous guidance. In 2016, he claimed that a low daily dose of aspirin could also help people who were using it to prevent heart attacks and strokes to avoid colorectal cancer.

​The new recommendation does not include people who have previously had a heart attack or stroke and are taking aspirin on a daily basis to prevent a subsequent cardiovascular event. The panel said these people should continue using the drug unless their doctors tell them otherwise.

“It’s difficult to determine to what degree a particular piece of evidence, whether it’s a stand-alone study or a practical guide, will cause field norms to change,” said Caleb Alexander, professor of epidemiology at the Johns Hopkins Bloomberg School of Public Health, who is not a member. of the task force.

Aspirin, used for decades for pain and fever, available over-the-counter, was seen as a practical, inexpensive option for helping people at risk for serious heart problems.

Researchers have been looking at the daily use of low-dose aspirin in people who do not have a history of heart disease but are at high risk of developing it because of health problems such as high cholesterol and high blood pressure.

“It is important that people in their 40s to 59 years who have no history of heart disease talk to their doctors and decide with them whether starting aspirin is right for them,” Dr. John Wong said in a statement. member of the task force.

For people ages 50 to 59, the panel previously recommended medication only for those who have at least 10% risk of heart attack or stroke in the next decade, and who are no more prone to bleeding problems than average. .