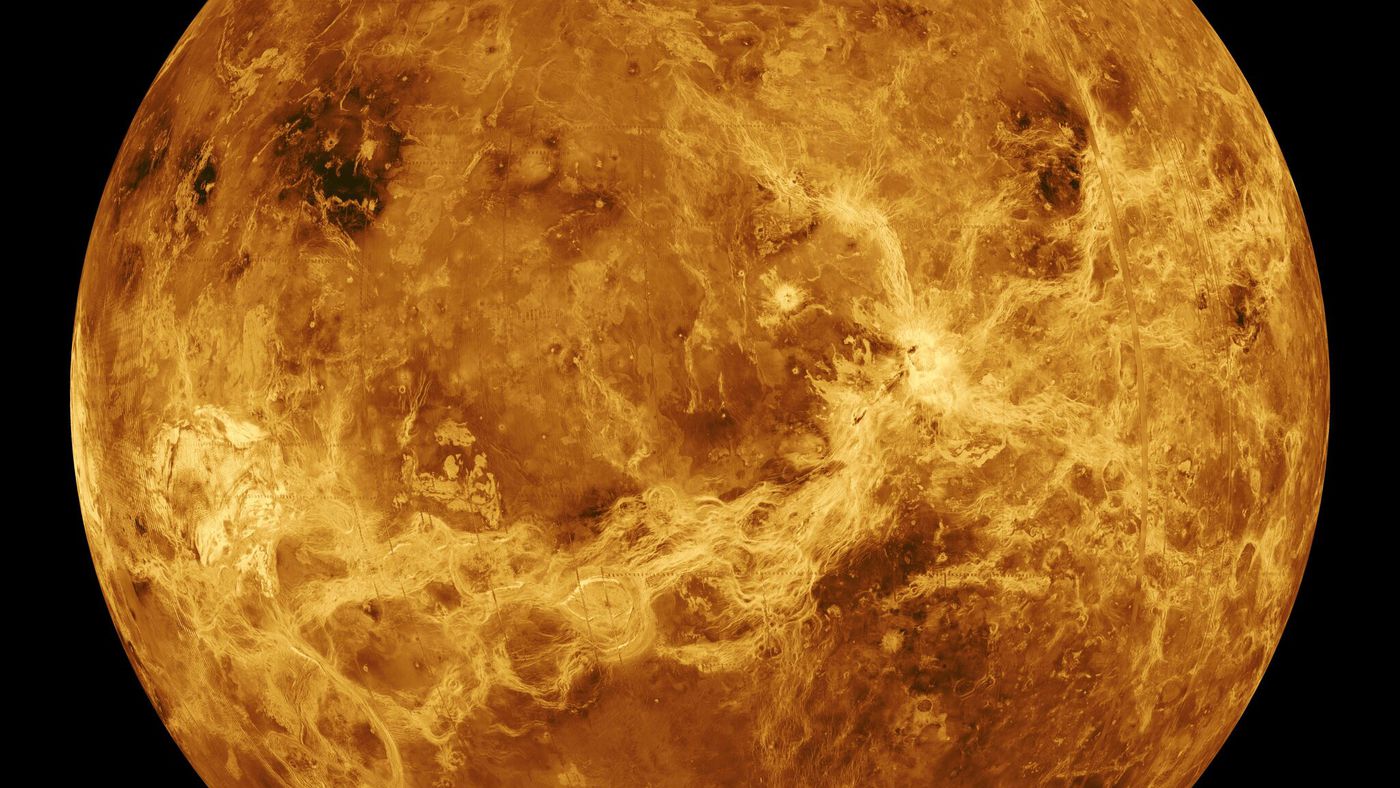 Although Venus is considered a “sister” planet to Earth because of its mass and size, our neighbor has a dense atmosphere made up of carbon dioxide, extreme atmospheric temperatures and pressures, and other features that are unfriendly to us. Previous studies have suggested that perhaps Venus was far more hospitable, but a team of astrophysicists, led by the University of Geneva and the National Center of Competence in Research (NCCR) PlanetS, investigated whether the planet could have had oceans — and the oceans. results suggest that this was not the case.

The team of astrophysicists was led by Martin Turbet, a researcher in the university’s astronomy department. The idea of ​​the study was to work with tools available on Earth to find out whether Venus had (or not) primordial oceans. To do this, they simulated the climate of both planets at the beginning of their evolution, when they still had a molten surface. “The associated high temperatures mean that any water there would be presented in the form of steam, like a giant pressure cooker,” explains Turbet.

So, using three-dimensional models of the atmosphere similar to those used to simulate the Earth’s climate and its evolution in the future, the team studied how the atmospheres of the two planets could evolve over time and whether this process would include the formation of oceans. . “We were able to show that weather conditions did not allow water vapor to condense in Venus’ atmosphere,” Turbet said. In practice, this means that temperatures would never be low enough to allow water to condense and, consequently, rain.

Therefore, the water would remain in the atmosphere in a gaseous state, which would not allow the formation of oceans. The author believes that one of the main reasons for this involves clouds, which preferably form on the night side of the planet. These clouds would cause an intense greenhouse effect, which would prevent Venus from cooling down as fast as thought. Interestingly, something similar could happen to the Earth if it were closer to the Sun, or if our star shines with the same intensity as that of its “youth”.

This also has implications for the “young Sun paradox,” which proposes that when our star was younger, it was 30% cooler than it is today, which should have turned the Earth into a huge ball of ice. On the other hand, evidence shows that there was already liquid water around here in that period. So it’s likely that the relatively weak radiation from the young Sun was an “unexpected opportunity” for our planet to cool down enough to allow water to condense.

David Ehrenreich, co-author of the study, highlights the importance of the research in helping to clarify what happened in Venus’ past. “However, we are not going to be able to completely rule out this issue; observations from three future Venus missions will be essential to confirm—or refute—our work,” he said. In his speech, Ehrenreich referred to missions proposed by NASA and the European Space Agency, which will be launched over the next decade.

The article with the results of the study was published in the journal Nature.