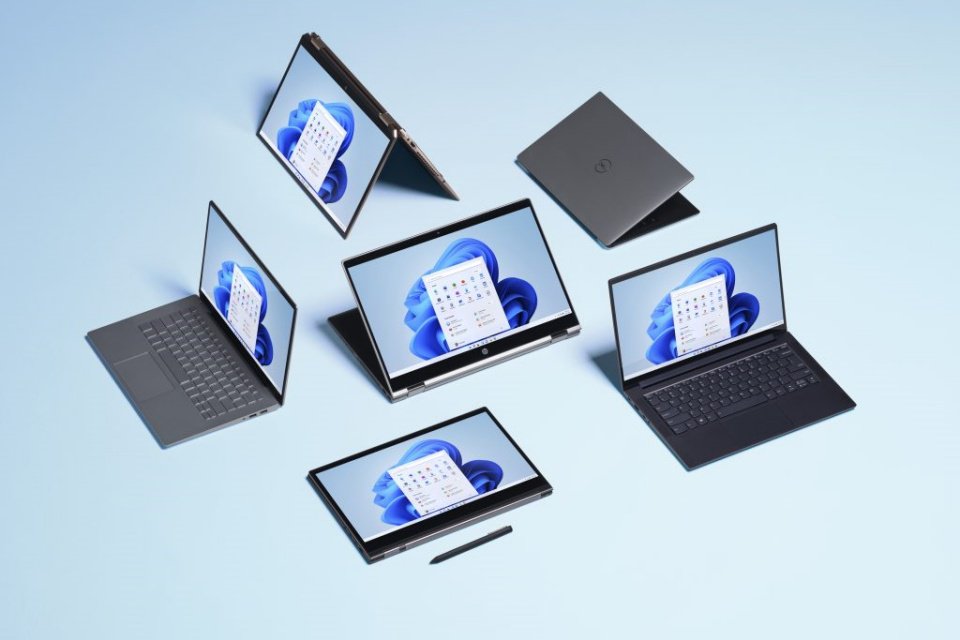 A few weeks ago, Microsoft reported that installations of Windows 11 on computers that did not meet the minimum system requirements would no longer receive updates after the release of the stable version of the software, which occurred on the last day 5. However, the plans of the company from Redmond seem to have changed.

The first cumulative update for Windows 11, made available on Tuesday (12), also reached unsupported computers, as reported by the site HTNew. A device detected as not supported by the PC Health Check app used by the publication received the same build installed on machines that meet Microsoft’s requirements.

In a statement released in June, big tech said unsupported computers would not be eligible for upgrades when the new generation of the system was made available to the general public. She even recommended that Insider program members return to Windows 10 if they used an unsupported machine.

Windows installation on unsupported PCs can be done.Source: Unsplash

Despite this, many people were in doubt whether the updates would really be made available to this audience. Apparently, the mystery has been solved, but there is a possibility that updates will be cut for these PCs at any time, as highlighted in the Windows Central.

Windows 11 Patch Tuesday, as Microsoft’s first cumulative update in the monthly cycle is known, enhances operating system security and includes some improvements and fixes. One of the bugs that the KB5006674 package fixes affected the connection speed.

The Windows 11 maintenance stack, responsible for installing system updates, also underwent improvements, making the tool “more robust and reliable”. These and other improvements are available in the update downloaded through Windows Update and in the Microsoft Update Catalog — the latter case for manual download.