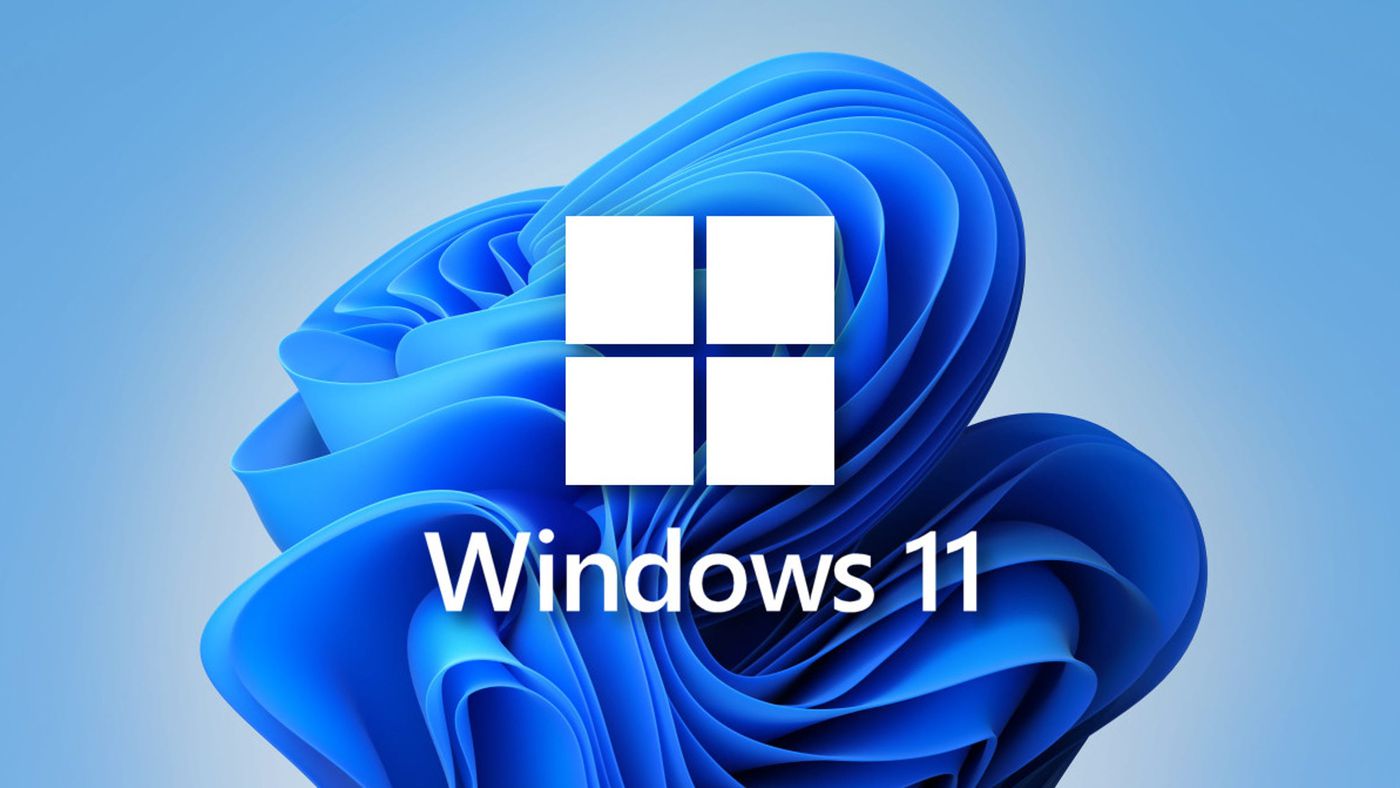 Nothing is too bad it can’t get worse, the saying goes, and Microsoft seems to be living it up to the letter. The Windows 11 update released on Tuesday (12) aggravated the problem that impacted the latencies of AMD processors compatible with the operating system, but fortunately there is already a light at the end of the tunnel.

Tests from the TechPowerUp website with a Ryzen 7 2700X CPU showed that the L3 cache response time went from 17 ns to 31.9 ns. It’s not known exactly what made the problem worse, but you might want to pause updates on Windows Update if you’ve already migrated to the new OS — do so in Settings > Windows Update > Pause updates.

Shortly after Windows 11 was released, two problems affected the operating system on AMD processors: the first was increased latencies in L3 memory, a component of the chip; the second, an apparent incompatibility with the Preferred Cores mechanism, responsible for redirecting load to more powerful cores.

Both defects could cause performance issues, especially in CPU-intensive programs (including games). In more severe cases, the performance drop could reach as much as 15%, according to AMD.

Solutions on the way

Fortunately, AMD and Microsoft have announced that fixes for both issues are already in place and will be released throughout the month — the Preferred Cores bug starts to be fixed on the 21st patch, while the L3 memory bug on the 19th.

The fix will likely be rolled out gradually, so it’s a good idea to mark the build day in your calendar and keep an eye out for Windows Update.