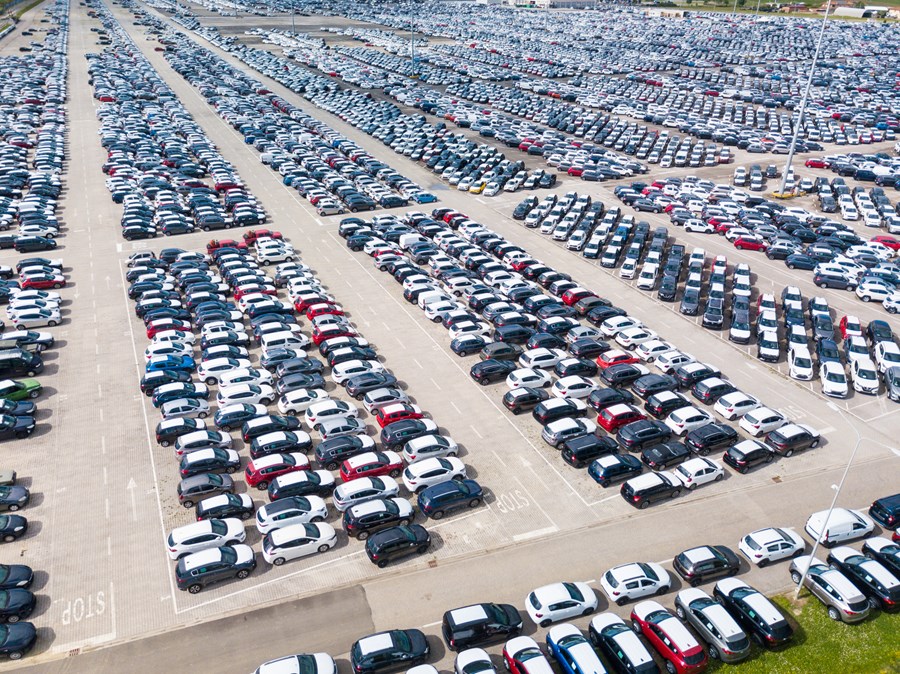 SAO PAULO – XP started to cover shares of companies in the auto parts sector, in a delicate phase for the segment. Last month, the production of the Brazilian automobile industry fell by more than 20%, according to Anfavea, which had to revise down its forecasts for the industry this year. XP analysts highlight that light vehicles are the most impacted category in production volumes, not only in Brazil, but worldwide. On the other hand, heavy vehicles showed better relative performance, especially in the domestic market.

For XP analysts, despite a challenging moment in the short term for the segment, with the scarcity of semiconductors (which interrupts the production of vehicles) and the increase in raw material prices, there are investment opportunities.

XP’s preferred choice is Randon (RAPT4), whose recommendation is buy and the target price was set at R$18 per share, or a 57% increase compared to the previous day’s closing. For analysts, the company has strong operational performance and levels of valuation attractive. Analysts admit that the company is more exposed to the Brazilian macroeconomic environment, as 86% of its revenues come from the domestic market. However, they highlight the “strong operational moment” of Randon, driven by agribusiness.

XP believes that earnings before interest, taxes, depreciation and amortization (Ebitda) in 2021 will be 64% higher than pre-pandemic levels in 2019. Analysts also say that Randon is traded at attractive multiples. Among the company’s risks, in addition to exposure to the Brazilian macroeconomic scenario, XP also cites the possibility of a slowdown in grain production in Brazil.

Analysts also have a purchase recommendation for Tupy (TUPY3, with a target price of R$32) and Iochpe-Maxion (MYPK3, target price of R$27). In XP’s view, the two companies are diversification alternatives, since both have high exposure to the foreign market. Tupy has 18% of its revenues originated in the domestic market and Iochpe-Maxion, 25%. In addition, for analysts, company shares are being traded at a level of valuation cheap, with discounts of 20% to 25% compared to the historical average.

Regarding the risks for companies, XP cites the slowdown in global industrial activity with impacts on the capital goods sector and exchange rate volatility.

XP also started, with neutral recommendation, the coverage of Fras-le (FRAS3, with target price of R$16) and Marcopolo (POMO4, target price of R$2.80). Analysts take a more cautious view of the companies, saying that both are with the valuation “stretched out”. In the case of Fras-le, the recent operational improvement would already be priced in shares, which have relatively low liquidity.

About Marcopolo, analysts cite concerns about competition in the urban bus market with other mobility alternatives and also uncertainties regarding the recovery of products exposed to tourism, which directly affects the intercity bus segment, the company’s highest value-added product .

Bradesco BBI also believes that the weak performance in the bus segment should impact Marcopolo’s results in the third quarter. In a report distributed to customers earlier this month, analysts also cited Randon and Tupy as companies that should benefit from the increase in truck sales, to the detriment of the drop in light vehicle production.