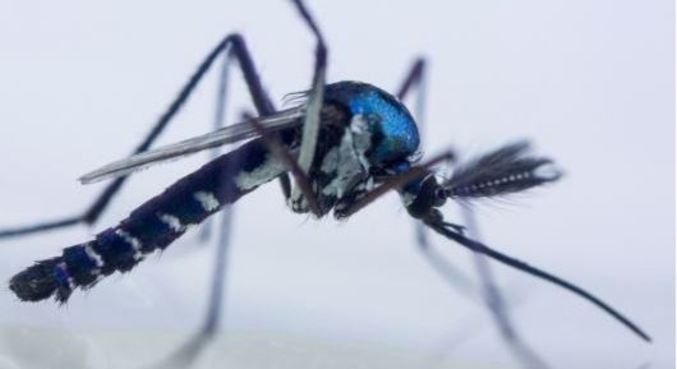 The WHO (World Health Organization) announced, on Thursday (14), the detection of an outbreak of yellow fever in Venezuela, with seven cases confirmed by laboratory tests between the 23rd and 24th of September. Of the cases, six patients were not vaccinated against the disease.

Faced with the risk of a health crisis, in a country with a health system weakened by the Covid-19 pandemic, the WHO indicated that it is necessary to increase yellow fever vaccination coverage, especially in the Amazon region, due to exposure to the mosquito that transmits the disease .

“The reported cases of yellow fever show the importance of the vaccine against the disease, especially in high-risk endemic areas, with ecosystems favorable to transmission”, indicated the WHO, in a statement.

Another recommendation was that people who intend to travel to Venezuela be vaccinated at least ten days before arriving in the country. The immunizing agent against the disease is on the list of effective and safe drugs prepared by the WHO and guarantees, with one dose, protection for life.

The agency did not suggest any restrictions on travel or trade with Venezuela, due to the information obtained so far.

The infections probably occurred in a rural area, south of the municipality of Maturín, in the state of Monagas, in northeastern Venezuela. The first case reported was a pregnant young woman with a history of yellow fever vaccination.

So far, the outbreak has not resulted in any deaths and has left three patients asymptomatic. Another four people had symptoms such as headache, eye pain, skin irritation and joint pain.

In the region, the WHO points out that there is a low rate of vaccination against yellow fever, 67.7%, which represents a high risk of contagion. In January of last year, the agency had reported the first case of the disease in Venezuela after 14 years.