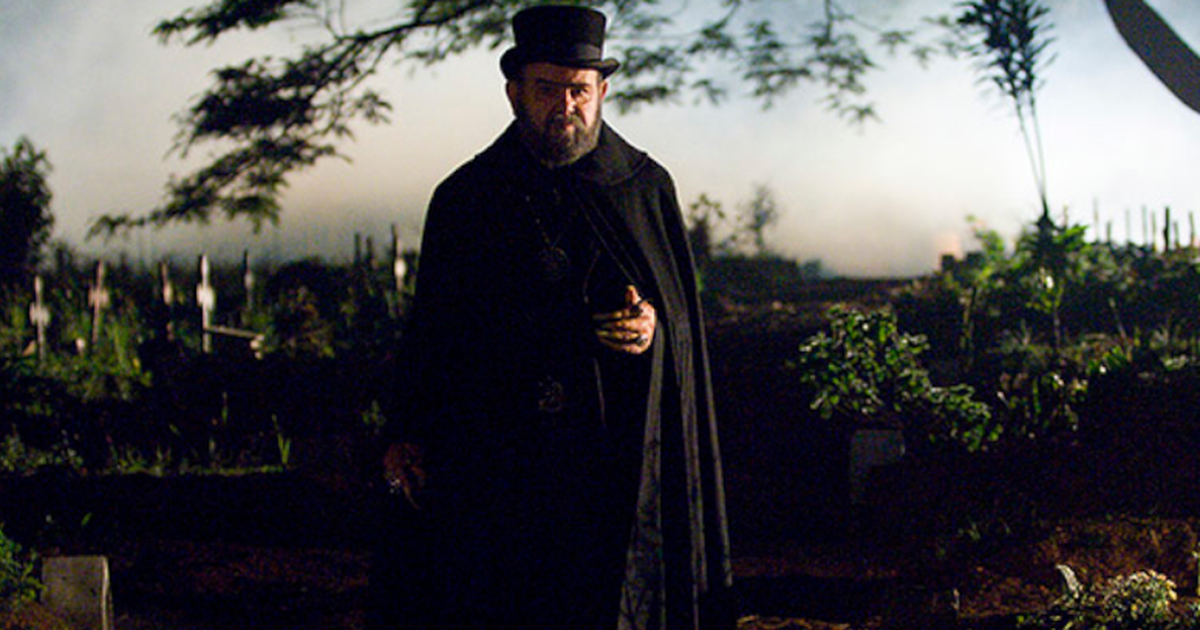 Zé do Caixão may soon return to the big screen, but this time in another language(s). The iconic character created by José Mojica Marins it should win an American remake and a Mexican remake, according to Screen Daily.

The two projects are conducted by the same producers: the American SpectreVision, founded by Elijah Wood; and British OneEyed Films, responsible for international sales of the character’s catalogue.

SpectreVision said that the idea is to bring “a more mainstream, accessible and up-to-date version of Zé do Caixão… faithful to the public that has always loved him, but introducing him to a new and wider audience“.

One of the features will be produced in the US, in English, and another in Mexico, in Spanish. This second is already in the scripting phase, in charge of the duo lex ortega and Adrian Garcia boglian (human animals).

Created in 1964 for the film At midnight I’ll take your soul, Zé do Caixão was a gravedigger involved in mystical arts, who searches for a victim to be the mother of his demonic child.

The character became iconic and appeared in several other movies and TV shows until Marins’ death in 2020 at the age of 83.