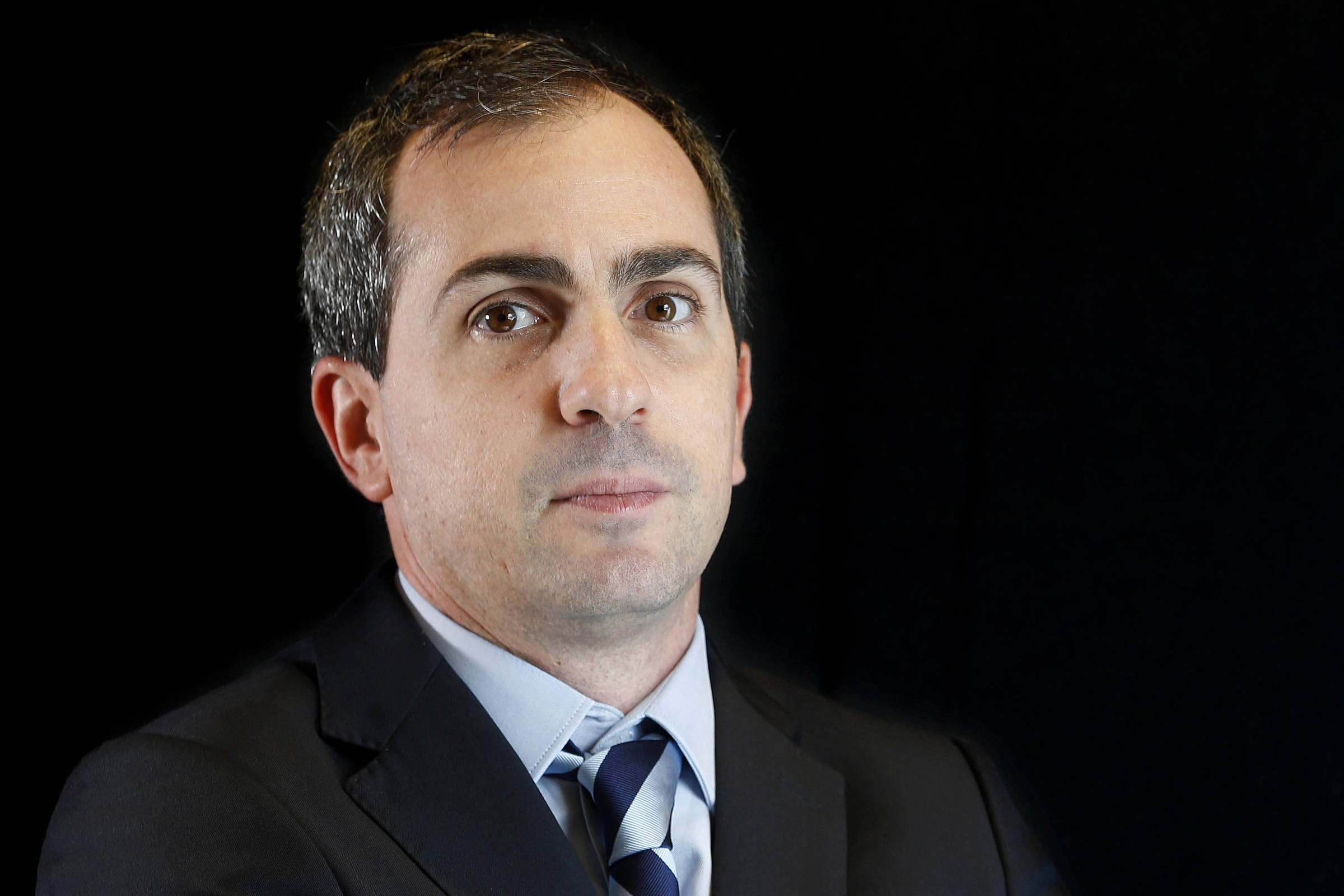 The director of Monetary Policy at BC (Central Bank), Bruno Serra, said this Thursday (14) that Brazil is “well placed” in the midst of the global withdrawal of economic stimuli in this crisis for “not very good reasons”.

Among the reasons, he cited the reduction in the volume of foreign capital and exchange depreciation when compared to other periods of global turmoil.

“When we think of other moments of international liquidity shock, Brazil is quite well placed, much better placed at this time than in the past, perhaps even for not very good reasons”, he pondered at an event organized by Febraban (Brazilian Federation of Banks).

“The volume of foreign money in here is not that large, the exchange rate has suffered a lot in the last 12, 24 months, we have a current account [externa] close to balance and for several other reasons, we are better positioned than in other crises,” said Serra.

The factors mentioned by the director, such as the flight of foreign capital, reduce exposure to international volatility, but they are not generally positive because they lead to a drop in investments in the country.

According to Serra, the world is now going through a period of withdrawal of the stimuli implemented to face the economic effects generated by the Covid-19 pandemic, which makes the scenario “challenging”.

“It is very important to bear in mind that when we start a program, if it has emergency in its name, it must be rethought in times of normal functioning of the financial systems. This is true for Brazil and for the world. I think that’s it. what is happening, perhaps in a more difficult context than imagined,” he said.

The director pointed out that “people have somehow adapted to all the difficulties that the pandemic brings in terms of public health and the functioning of the economy was maintained, consumption recovered a lot, credit acted in a countercyclical way”.

At the event, Serra said that the BC is studying new instruments to provide liquidity (more resources available to lend) to the financial system, such as the improvement of the LFL (Liquidity Financial Line), created in the pandemic.

On another front, to reduce liquidity, the BC evaluates remunerating excess resources from bank reserves and the electronic money account, which are prepaid accounts managed by payment institutions.

“The regulation of taking voluntary deposits, remunerating surpluses from the bank reserve and the electronic money account, is being evaluated. This would have the benefit of generating availability in the instant payments account, availability for Pix operation at times when the financial system is not working “said Serra.

In addition, he said that the measure would help in the fluidity of the payment system, would bring efficiency gains in cash management and that it could replace a part of the demand deposit requirement. “It would have the same function, it needs to be evaluated calmly and with time, but it is possible”, he pointed out.

Serra also pointed out that the monetary authority intends to carry out a structural reduction in the level of compulsory deposits and “it can still aim for much more of this agenda, but it has to be a safe process, as it has been until now”.​

Compulsory deposits are customer resources that financial institutions keep with the BC and cannot become credit. It works as an insurance policy to reduce leverage, that is, that money is borrowed indiscriminately, putting the institution at risk in case of default.

The director said that the volume of reserve requirements in Brazil is high compared to other countries because there is a “culture of daily liquidity” on the part of savers. The dynamic, according to him, creates difficulties for the financial system. “It is not clear how to solve the problem. On the one hand there is the desire of the saver and on the other the need of the borrower,” he pointed out.