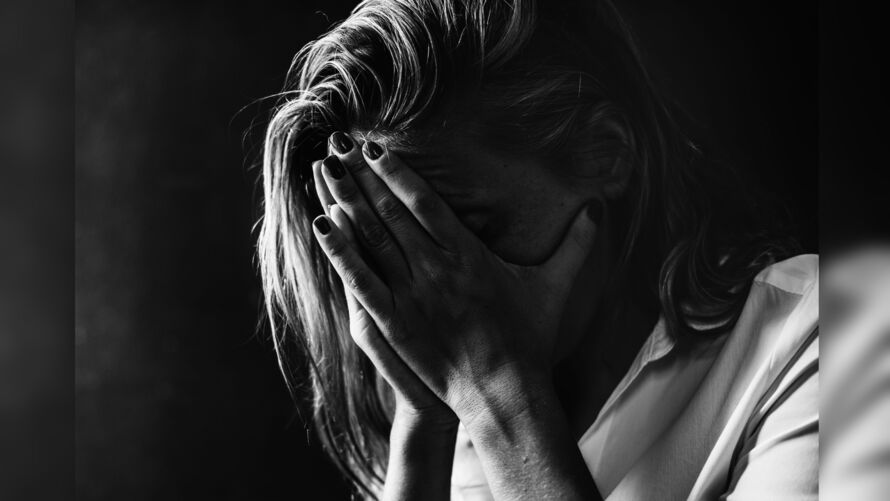 Depression is an affective disorder that has accompanied humanity throughout its history. In the pathological sense, there is the presence of sadness, pessimism and others that appear frequently and can combine with each other. Anxiety can be understood as a phenomenon that sometimes benefits us, sometimes harms us. Depending on the circumstances or intensity, it can become pathological: anxiety stimulates the individual to take action, however, in excess, it does exactly the opposite, preventing reactions.

A survey published in the scientific journal The Lancet, on Friday (8), shows that cases of depression increased 28% and anxiety 26% worldwide during the Covid-19 pandemic. Women and young people between 20 and 24 years of age were the most affected.

The study is led by Damian Santomauro of the School of Public Health at the University of Queensland School of Medicine in Australia and involved an additional 65 researchers. The international team relied on 48 reports, published between January 1, 2020 and January 29, 2021, which included data on the prevalence of depressive or anxiety disorders in 204 different countries and territories before and during the pandemic.

The group also looked at how these changes in prevalence were associated with markers of the pandemic’s impact, such as human mobility and daily infection rate.

“This is, as far as we know, the first study to systematically identify and analyze population mental health survey data and quantify the resulting impact of the Covid-19 pandemic on the prevalence of these two disorders by location, age and sex in 2020” , wrote the authors.

About two-thirds (66.67%) of these extra cases of depressive disorder and 68% of the cases of anxiety occurred among women. Young people were more affected than older adults, with extra cases in people between 20 and 24 years old.

“The additional responsibilities of caring for the family due to school closings or family members’ illnesses are more likely to fall on women. than men,” noted the authors. “Women are also more likely to be victims of domestic violence, the prevalence of which has increased during confinement.”

“We also estimate a greater change in the prevalence of major depressive disorder and anxiety disorders among younger groups than among older age groups. UNESCO has declared Covid-19 the most severe disruption of global education in history, estimating that 1 .6 billion students in more than 190 countries were totally or partially out of school in 2020. With the closing of schools and broader social restrictions, young people were prevented from meeting in physical spaces, affecting their ability to learn and interact In addition, young people are more likely to be unemployed during and after economic downturns than older people,” the study reports.

The research concludes that “the pandemic has generated an increasing urgency to strengthen mental health systems in most countries. Mitigation strategies can incorporate ways to promote mental well-being and address the determinants of poor mental health and interventions to address treating people with mental disorders. Not taking steps to deal with the burden of major depressive disorder and anxiety disorders should not be an option.”

The survey was funded by Queensland Health, National Council on Health and Medical Research and the Bill and Melinda Gates Foundation.