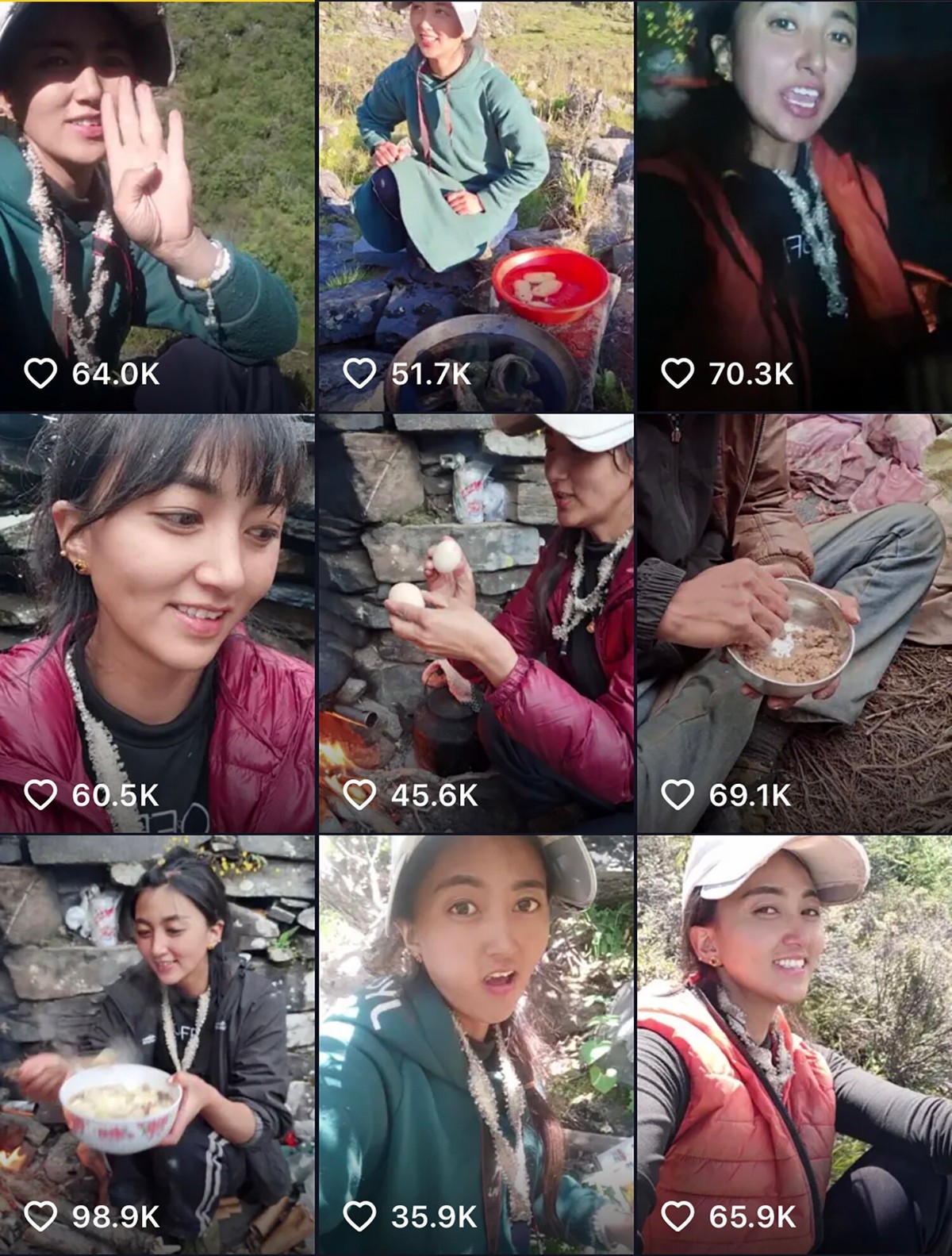 A Chinese man who set fire and killed his ex-wife while she was broadcasting live was sentenced to death, China’s justice system reported on Thursday (14).

Amuchu, a 30-year-old Tibetan influencer, had thousands of followers on the social network Douyin, the Chinese equivalent of TikTok.

She posted videos showing her daily life, walking through the country’s countryside, cooking, or singing in traditional Tibetan attire.

In September of last year, while she was doing a live on the social network, her ex-husband doused her in gasoline and set her on fire.

The blogger could not resist the serious injuries and died two weeks later in hospital. Her death sparked a wave of outrage in China and opened a debate about violence against women.

Amuchu had divorced her husband – who was quite violent – ​​three months earlier. He has now been sentenced to the death penalty for intentional murder when there is an intention to kill.

His crime “showed extreme cruelty, and its impact on society was terribly bad,” the court said in a statement.

After Amuchu’s death, millions of Internet users demanded justice in a campaign on social media using a hashtag that was censored by the country’s authorities.

One in four Chinese women have been victims of this type of violence at least once in their lives, according to a study published in 2013 by the China Women’s Federation.

The communist regime only started punishing cases of domestic violence in 2016.

In theory, the measure is intended to combat impulsive divorces. The reform has been criticized because many believe it can keep victims in the hands of violent husbands.

Most viewed videos from g1