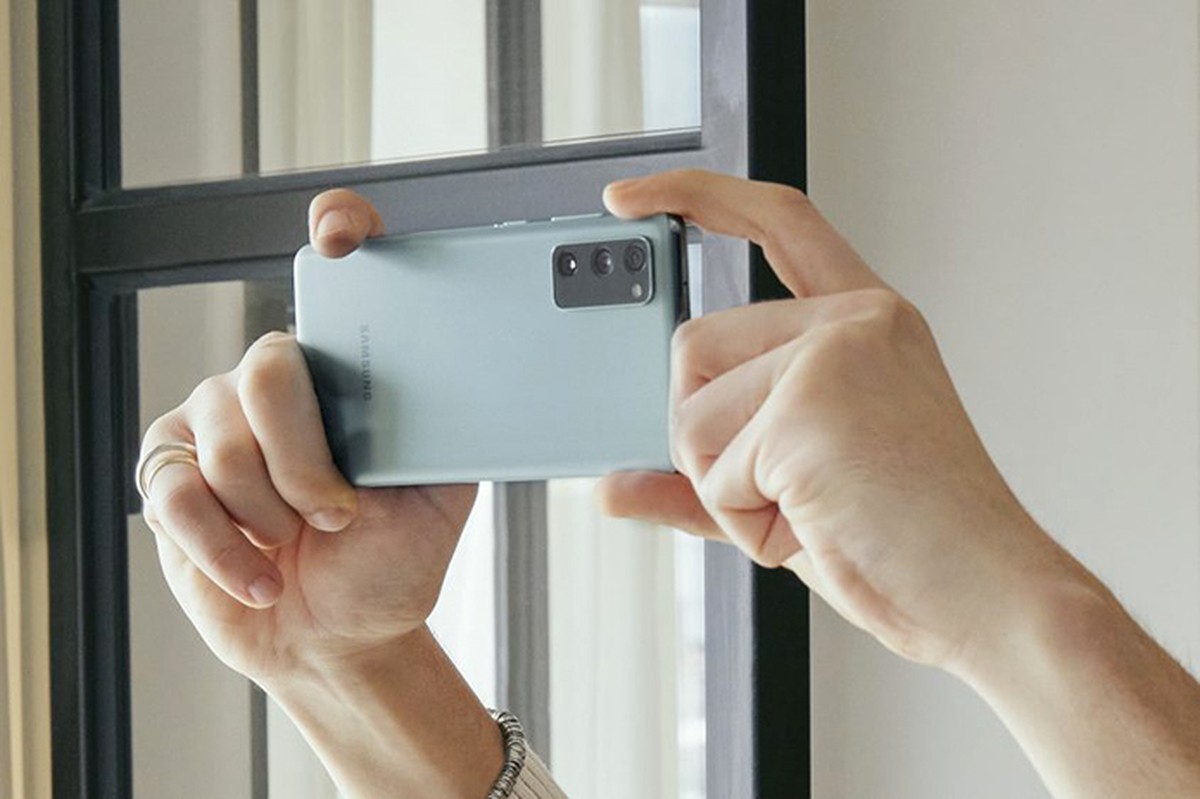 Samsung may present the Galaxy S21 FE at the Unpacked Part 2 event, announced for October 20th. After the sales success of the S20 FE last year, there is great expectation from fans regarding the launch of the economy version of the S21 family. The new cell phone should bring 5G internet connection and a new processor as some of the news.

Although some foreign sites are betting on the arrival of the S21 FE next week, others say the device should only arrive in January. Thus, according to these portals, the Samsung event would only bring new color options and customization processes for the Galaxy line of cell phones.

The Samsung Galaxy S21 FE had its launch postponed and indefinite due to the chip crisis affecting technology companies around the world. However, despite the Korean manufacturer’s uncertainty, a leak this year on the Google Play Console practically confirmed the existence of the device, which reinforces the rumor.

The new model of the FE line (acronym for Fun Edition) should come with some new features such as the factory installed Android 11 operating system, 5G connection and Qualcomm chipset with Kryo 685, which indicates the leak two months ago. It is noteworthy that none of this information has been officially confirmed by Samsung.

The Galaxy S20 FE had recognized sales success precisely for bringing several elements of the Galaxy S20, but with a simpler finish, lowering the production cost and, consequently, the final value. This same process should take place with the launch of the S21 version of the Fun Edition line.

Samsung initially brought to Brazil the product with Exynos processor, whose performance is worse than the version with Snapdragon. Then the Qualcomm chip model also landed here, to the relief of brand fans.

Next week will be particularly hectic in the tech world. On Monday (18), Apple will hold an event in which the new line of MacBook Pro should be unveiled. On Tuesday (19), Google is expected to launch its new cell phone, the Pixel 6. Samsung’s digital conference, which may announce the S21 FE, takes place the following day.

With information from SamMobile and The Verge.