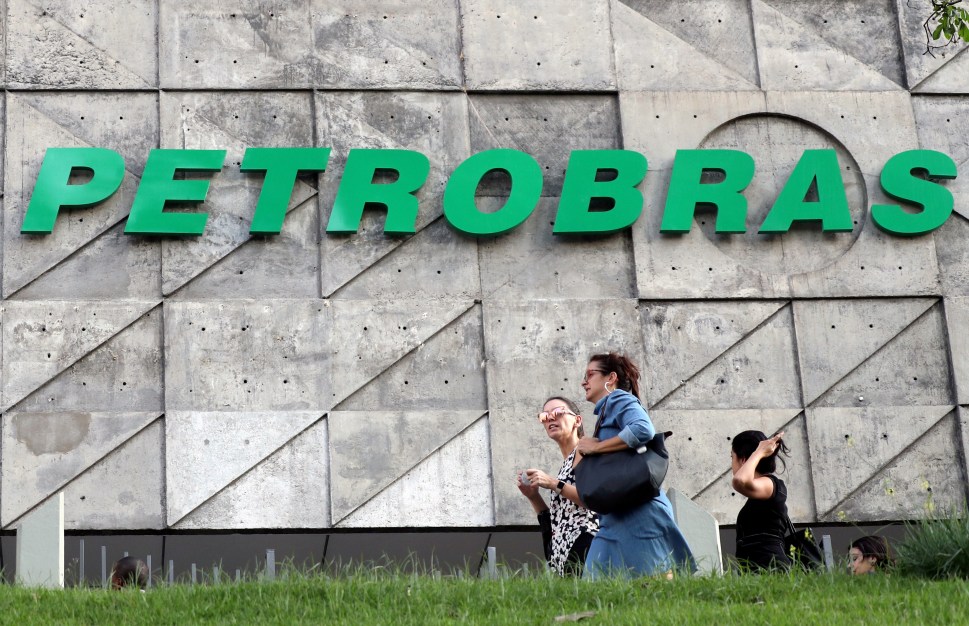 Faced with the scenario of rising fuel and food prices, the government is studying the creation of a Poverty Reduction Fund with resources from the sale of Petrobras shares. The information is from sources of the economic team heard by the CNN this Thursday (14).

The idea of ​​selling Petrobras was expressed by President Jair Bolsonaro (no party) in an interview with Rádio Novas da Paz, from Pernambuco.

With this declaration, the president starts to align himself with the well-known position of Economy Minister Paulo Guedes, to whom, his interlocutors say, all Petrobras should be sold. In March, Guedes said that he would privatize all state-owned companies in Brazil for him, but that Petrobras was off the list because Bolsonaro did not want it.

There is, however, an impediment in the Constitution, which prohibits the privatization of public companies and mixed-capital companies that carry out activities that are exclusive to the Union. Changing this would require a proposal to amend the Constitution. In Congress, the government has as an ally to touch the agenda the president of the Chamber, Arthur Lira (PP-AL), who this Wednesday (13), in an interview with CNN, also considered the privatization of Petrobras.

Both the government and Congress have the reading that the lack of control in fuel prices worsens the popularity of the political class, on the eve of an election year.

In the United States, at the IMF meeting, the Minister of Economy, Paulo Guedes, spoke of the idea of ​​using the proceeds from the sale of the company to finance policies for the poorest, without details. “So, imagine if I sell some of Petrobras’ shares and give them these resources? The government, which currently has control, can continue with the golden share, anything like that. But, when the shares are all of the same quality, the market will apply a multiple of a private company, and it will be worth much more”, he said on Wednesday.