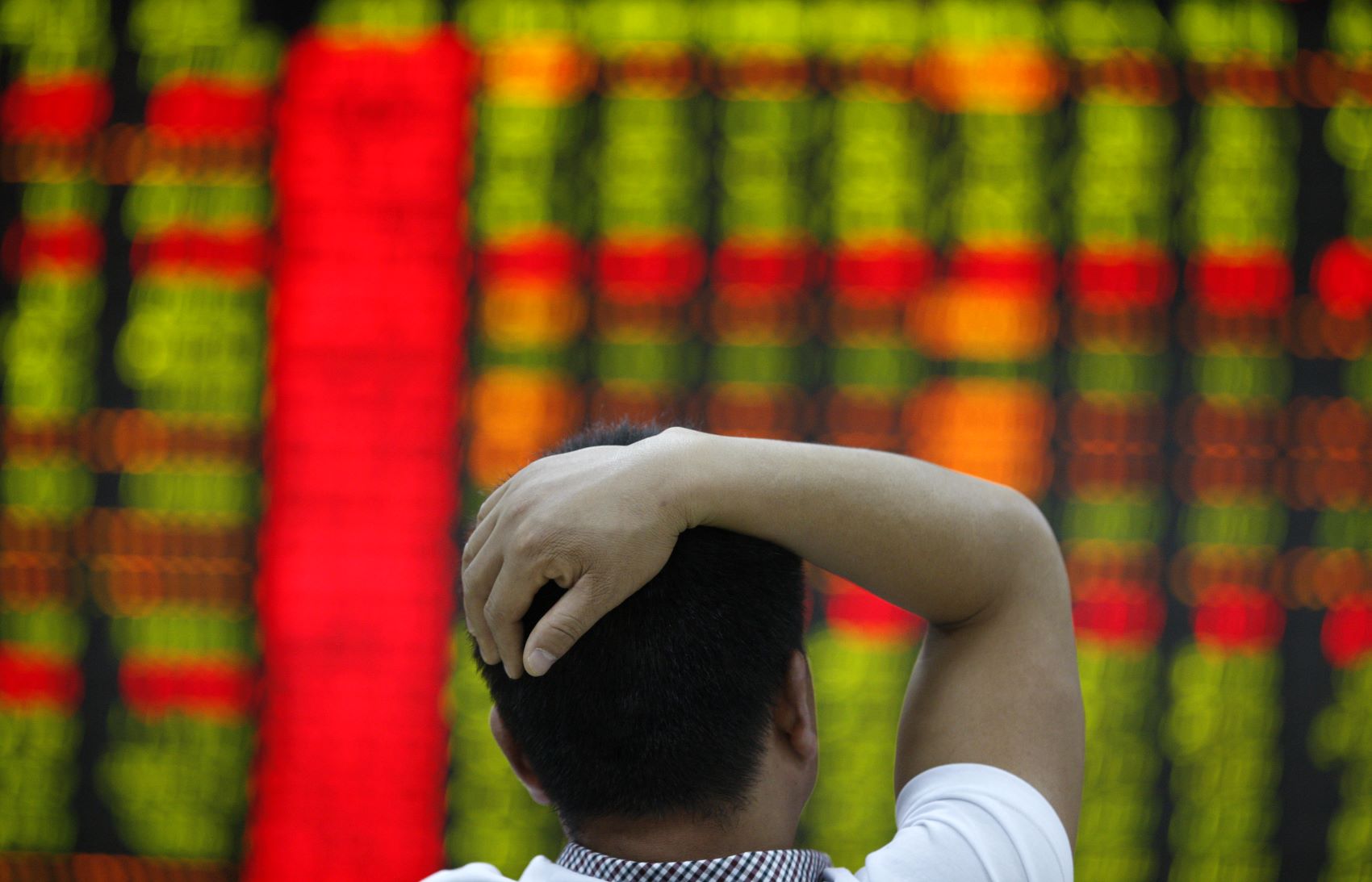 SAO PAULO – The terrain was suitable for another day of gains, but the Ibovespa returned part of the gains obtained the day before. Two days ago, the main index of the Brazilian stock market in Brazil took off from the international stock exchanges. Yesterday the Ibovespa rose more than abroad. Today, while the indexes in New York had expressive gains, with positive indicators and corporate balances, the Brazilian stock exchange operated at a low level, struggling to remain at the level of 113,000 points.

Thomas Giuberti, an economist at Golden Investimentos, sees two explanations for this movement against the grain from abroad. First, a foreign investor focus on stock exchanges abroad, on a day of positive news. “Whoever is buying the Bolsa is a foreigner. If it focuses abroad, there is a lack of buyers here,” explains Giuberti.

Another reason for the detachment, according to the economist, would be a technical flow motivated by the expiration of stock options in tomorrow’s trading session. There is often more volatility in weeks like this as investors try to pull the market towards their option. “Next week, the market may be more relieved”, says Giuberti, noting that there will be a vote on the PEC of court orders in Congress.

The dollar started the day with a drop, but reversed its signal and closed higher. Not even a new exchange rate swap auction by the Central Bank prevented the US currency from advancing, however little, in today’s session.

On the agenda of Brazilian indicators, the highlight was the volume of the service sector in August, which increased 0.5% compared to July. In the annual comparison, the increase was 16.7%, above expectations. It is a positive fact, as the sector accounts for more than 60% of the Brazilian Gross Domestic Product (GDP). It is also an encouragement, as the latest industrial and retail production figures disappoint.

In the United States, US jobless claims reached 293,000 in the week ending Oct. 9, while analysts forecast 319,000 claims. The Producer Price Index (PPI) also came in slightly below expectations, rising 0.5% in September compared to August and 8.6% in the 12-month period. Economists predicted monthly increases of 0.6% and 8.7% in 12 months.

These indicators have been closely monitored by investors, as they may indicate the next steps taken by the Federal Reserve, the American Central Bank. Currently, the Fed has been disbursing about $120 billion a month in purchases of government bonds and mortgages with the aim of stimulating the US economy. Furthermore, it maintains the country’s interest rate in a range close to zero (between 0% and 0.25%). The minutes of the last meeting of the Fomc (the Copom of the Central Bank of the USA), indicated that the withdrawal of these stimuli could start as early as next month.

But what really excited the stock exchanges in New York were the first results of the season of balance sheets in the third quarter, with emphasis on the banks. Bank of America, Citigroup, Morgan Stanley and Wells Fargo posted better-than-expected numbers.

Unprecedented course “The 7 Secrets of Prosperity” brings together teachings on quality of life and financial health. Make your pre-registration free.