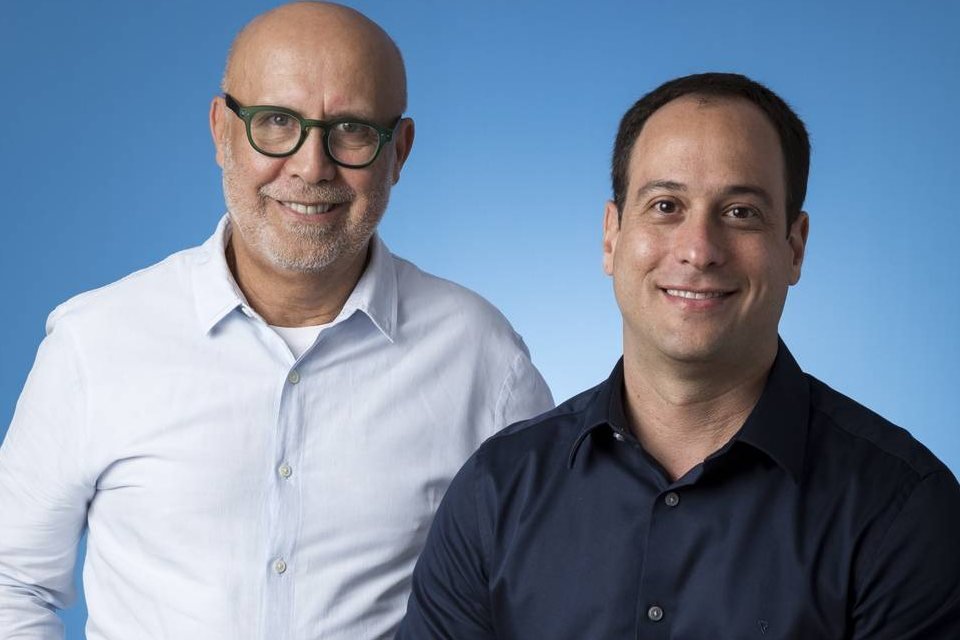 As anticipated by the LeoDias column, the change of chairs in Globo’s presidency is already a reality. As of February 1, 2022, the presidency of Grupo Globo will be occupied by João Roberto Marinho, Chairman of the Board of Directors of Grupo Globo, alongside Paulo Marinho, who will assume the command of Globo. The two leaders will replace Jorge Nóbrega, until then executive president of Grupo Globo and Globo since 2017. The announcement was made this Thursday (14/10), through an internal live.

The change marks the resumption of control of the group by the Marinho family, as Jorge Nóbrega was the first president not to be part of the clan.

Jorge Nóbrega has held the presidency of Grupo Globo since 2018

Nóbrega said in a statement: “I heard there was a jackpot and some of you won that jackpot, because I’m going to talk about my succession at Globo (…) Paulo Marinho will assume this position as president. I will also leave the presidency of the Globo group, which I accumulate, will be assumed by João Roberto Marinho. I will continue in the position of advisor on the board of directors. From now until January 31st, we will carry out a planned process of passing the baton from me to Paulo”, he announced.

Paulo Marinho was excited about the new phase of transformations faced by the company: “Extremely motivated by the challenge. We will not have big changes compared to the current company. We are in the process of making some governance adjustments. This is not a change in Globo’s strategic direction, it is a process of consolidation,” he said.

In the email sent to employees, the innovations promoted by Jorge Nóbrega during the four years were recognized. The text highlighted the strategic review work carried out by the executive, the result of a new operating model for the company, under the motto of UMASÓGLOBO.

“Under his direction, the company became a mediatech, with quality content, strongly supported by technology and focused on direct relationship with the consumer. Having also promoted a broad process of cultural change, Jorge further aligned the company’s practices with the ESG (Environmental, Social and Corporate Governance) agenda, invested in data, strengthened the relationship with the market and brands, through new practices and formats multiplatform commercials”, the text extolled.

The statement also reinforced Paulo Marinho’s commitment to continuing the management of Paulo Marinho, who is now the general director of Globo channels, and ended with a direct thank you to Jorge Nóbrega: “My brothers and I are deeply grateful to Jorge, for being able to tell, throughout these years , with its competence ahead of our evolution journey. To Paulo, we dedicate our support and wish him success in the new challenge”.