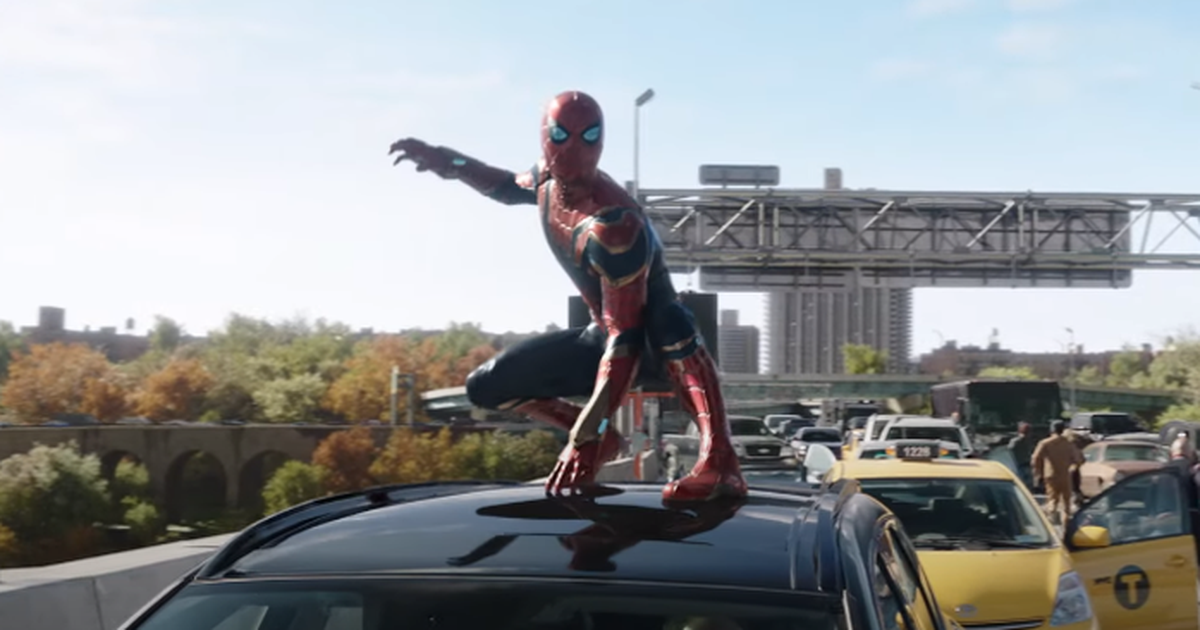 The current Spider-Man of cinemas, Tom Holland spoke how the team treated no return home like the end of a franchise. According to him, the plot could have been different.

“We were all treating [o filme] like the end of a franchise, say,” Holland told EW. “I think if we were lucky enough to immerse ourselves in these characters again, you would be seeing a very different version. It wouldn’t be the ‘Homecoming’ trilogy anymore. We’d take some time and try to build something different and change the movies.”, continued.

“Whether that will happen or not, I don’t know. [Sem Volta Para Casa] as if it was coming to an end, and it seemed to be “ he said.

Spider-Man: No Return Home will feature the return of several former franchise stars: from Jamie Foxx, in The Spectacular Spider-Man 2, again in the role of the Electro villain; The Alfred Molina, in Spider-Man 2, like Doctor Octopus.

The premiere of Spider-Man’s third feature from Holland is scheduled for December 16th.