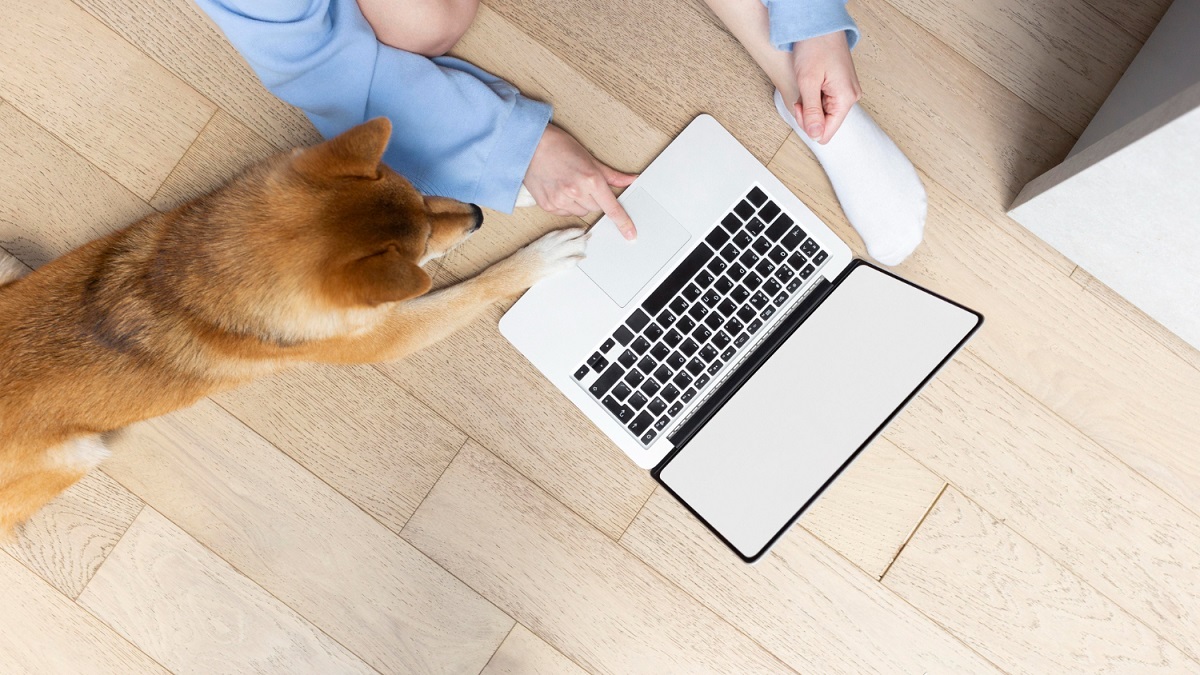 Contrary to the cryptocurrency market, which operates at a high during the week, Shiba Inu lost R$ 3 billion in capitalization in just 10 minutes, scaring investors.

As Shina Inu has a high circulation of coins in the market, its value is still US$ 0.00002739. Even with this quotation, the currency still occupies the 12th position in the market cap of cryptocurrencies.

Dogecoin’s cryptocurrency competitor, Shiba Inu startled its investors on Thursday by losing $600 million of its market cap in just 10 minutes.

According to CoinMarketCap data, SHIB had $11.2 billion in capitalization when it suddenly plummeted to $10.6 billion. This movement in reais exceeds BRL 3 billion, considering the dollar at BRL 5.51 today.

Shiba Inu has gone through such a fall that its currency quote in the last seven days is already operating at a loss of 3% against the Dollar. Compared to its historic high, reached on May 10, 2021, it still operates 30% below its current price.

In the medium term, however, SHIB continues to rise, with a 320% appreciation in the last 30 days. It’s not clear what caused the fall this Thursday, as the market is trading higher with Bitcoin up 0.2%, quoted at US$57,300.

In any case, the downfall comes days after Michael Burry called the cryptocurrency worthless, a kind of market scam that has no value. For the legendary trader who predicted the 2008 crisis, Shiba has many coins in circulation and that is its main point of failure.

It’s worth noting that Shiba Inu emerged in force in 2021 after Dogecoin, another dog cryptocurrency, took off on the market. However, SHIB is just a token on the Ethereum network, which has a totally different technology from DOGE, the currency it plans to replace.

What gave the currency a boost are rumors that it could support DeFi and NFTs, which are soaring in the market.

After the brutal drop in just 10 minutes, Shiba Inu even recovered slightly, but it is still operating in a fall and the market is keeping an eye on the movement.