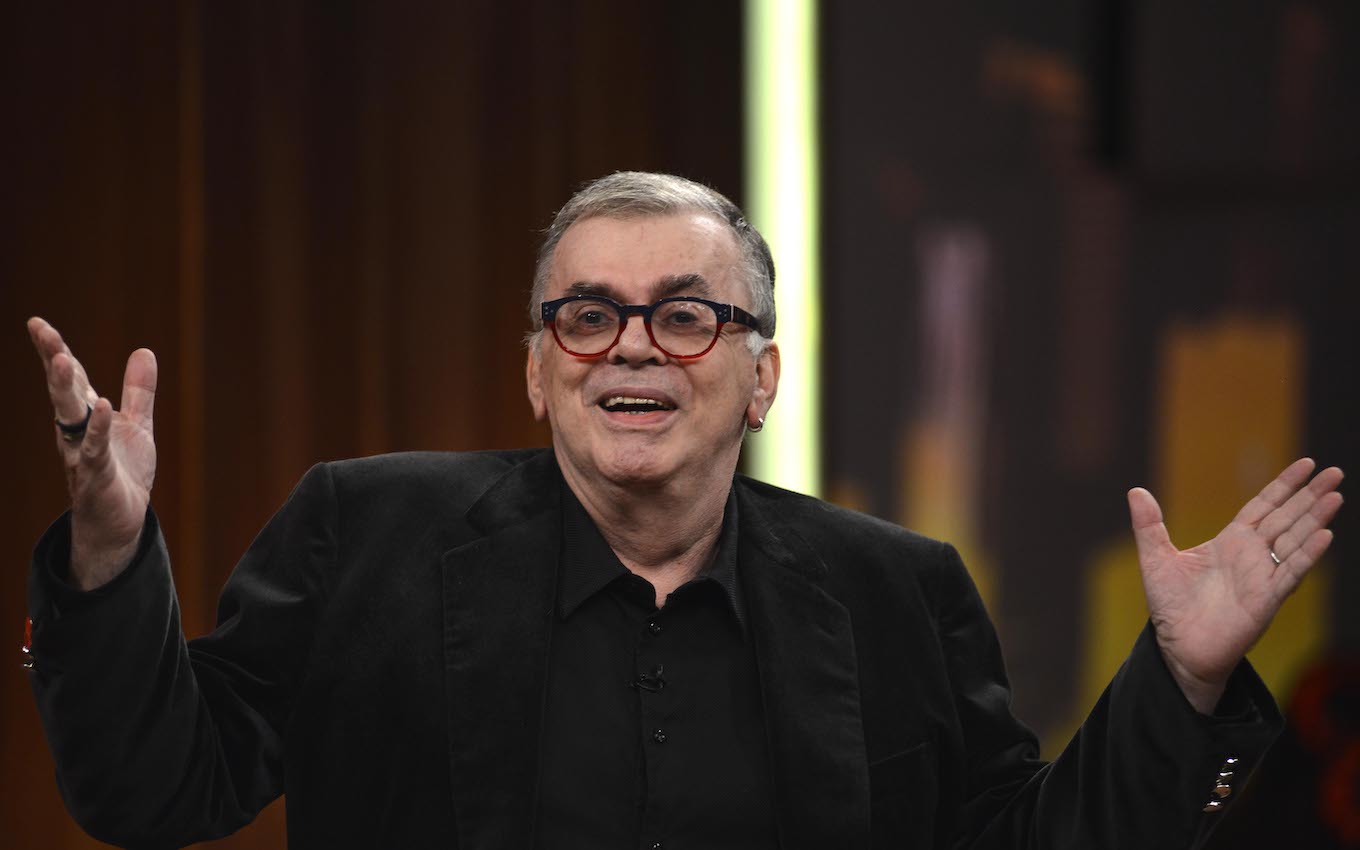 Author of soap operas that do not please critics, but are successful with the audience, Walcyr Carrasco continues as a “darling” on Globo. The novelist will once again skip the line of serials scheduled for prime time. Now, an unprecedented saga of his will come in front of O Grande Golpe (working title), a plot by Maria Helena Nascimento and Ricardo Linhares.

The premiere of Carrasco’s new story should only happen in the second half of 2023. An unpublished serial by the author, the first by Globoplay and with 50 chapters, will be released next Wednesday (20): Secret Truths 2, the continuation of the Arlete saga /Angel (Camila Queiroz) and company.

In prime time, before Carrasco’s soap opera, the public will see Um Lugar ao Sol, Pantanal, Olho por Olho and Travessia (working title). Columnist Patrícia Kogut, from the newspaper O Globo, published this Thursday (14) that the author of A Dona do Pedaço (2019) passed in front of O Grande Golpe.

This is not the first time that Carrasco jumps in line at the request of the management. In 2016, a month after the end of Êta Mundo Bom!, he was invited to air a nine o’clock soap opera the following year, O Outros Lado do Paraíso.

Maria Helena and Linhares worked together on the successful Rock Story (2016) — her first solo series, under his supervision. Despite not being as popular a name as Carrasco, the author has worked in the construction of success stories such as Insensato Coração (2011), Paraíso Tropical (2007) and Celebridade (2003), among other soap operas.

What are the next nine premieres?

After spending 18 months with reruns on the air, with the exception of the four weeks between March and April of this year in which it presented the ending of Amor de Mãe, Globo is already putting its soap factory into full production.

On November 8, the channel premieres the unreleased Um Lugar ao Sol, by Lícia Manzo, all recorded. On March 14 of next year, the serial will be replaced by the remake of Pantanal, by Bruno Luperi, whose recordings began in August in Rio de Janeiro and are currently in full swing in Mato Grosso.

Then, probably in October 2022, Olho por Olho, by João Emanuel Carneiro, will be aired. The author, known for the success of Avenida Brasil (2012), has already cast a large part of the cast, which will include names like Tony Ramos and Leticia Colin.

Then, it will be the turn of the soap opera by Gloria Perez, who has already invited Giovanna Antonelli. The actress played Jade in O Clone (2001), in a rerun at Vale a Pena Ver de Novo and was very successful in several countries. The author’s last soap opera was A Força do Querer (2017), re-run between the end of last year and the beginning of 2021 due to the Covid-19 pandemic.