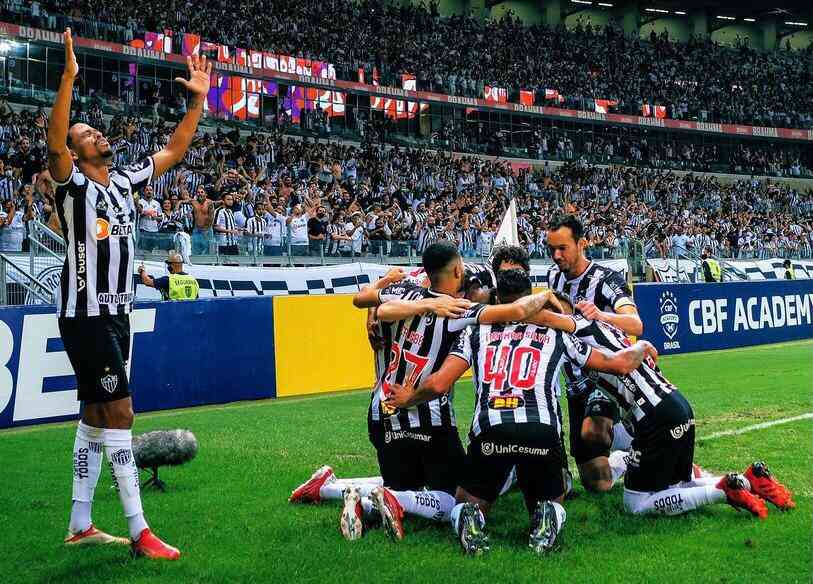 In the middle of the Halloween month, the one with the luckiest is the Atltico Mineiro club. With the 2021 Brazilian coming to an end, the team led by coach Cuca continues to lead the competition – and does so with ease. After good results, Galo has the possibility to guarantee the title of champion in advance, but everything depends on the result of the next games.

With all this in mind, fans want to know: what are the statistical chances of Galo being Brazilian champion? While watching live matches is the best way to see how a team is performing, it is also possible to “predict the future” with mathematical analysis. We’ve explained everything you need to know about the possibility below; check out.

What are the chances of Galo being Brazilian champion?

To analyze the chances of Galo being Brazilian champion, specialists in mathematics from the Federal University of Minas Gerais (UFMG) were consulted.

If the prediction comes true, Galo will have his second title in the competition. The last time Atltico Mineiro won the Brazilian Nationals was in 1971. In other words, the team completes 40 years without the trophy in 2021.

Flamengo, who is in second place in the Brazilian Championship, has only a 9.7% chance of becoming a three-time champion.

For Red Bull Bragantino, who are in third place, the victory is almost impossible. Bragana Paulista’s team has only a 0.17% chance of becoming champion.

Athletic math in Grade A

So far, Galo has already won 56 points in 25 matches. Atltico Mineiro has won 17 times, drawn on 5 occasions and lost only three games.

The team has already scored 41 goals at the Brazilian Nationals, suffering only 17 – which results in a balance of 24, the second highest in the championship. Thus, Galo is only behind Flamengo, who has 25.

Currently, Rooster’s top scorer is the player Hulk, who has scored more than 10 goals in series A matches.

Rooster is confirmed in Libertadores?

Another question for fans of Galo involves the classification of Atltico-MG for Libertadores. The team is already guaranteed in the Latin American competition, even with 13 games remaining until the end of the Brazilian Nationals.

Flamengo, who has two games in hand, is also practically confirmed, with a 99.37% chance of appearing in the tournament.

For those who want to watch live matches, Atltico Mineiro’s next matches at the Brazilian Nationals are against Atltico Goianiense (held on the 17th, at Estdio Antnio Accioly, in Goinia) and against Cuiab (on October 24th, at Mineiro, in Belo Horizonte).

As both teams appear at the bottom of the table, neither of them should pose a big challenge for Rooster.