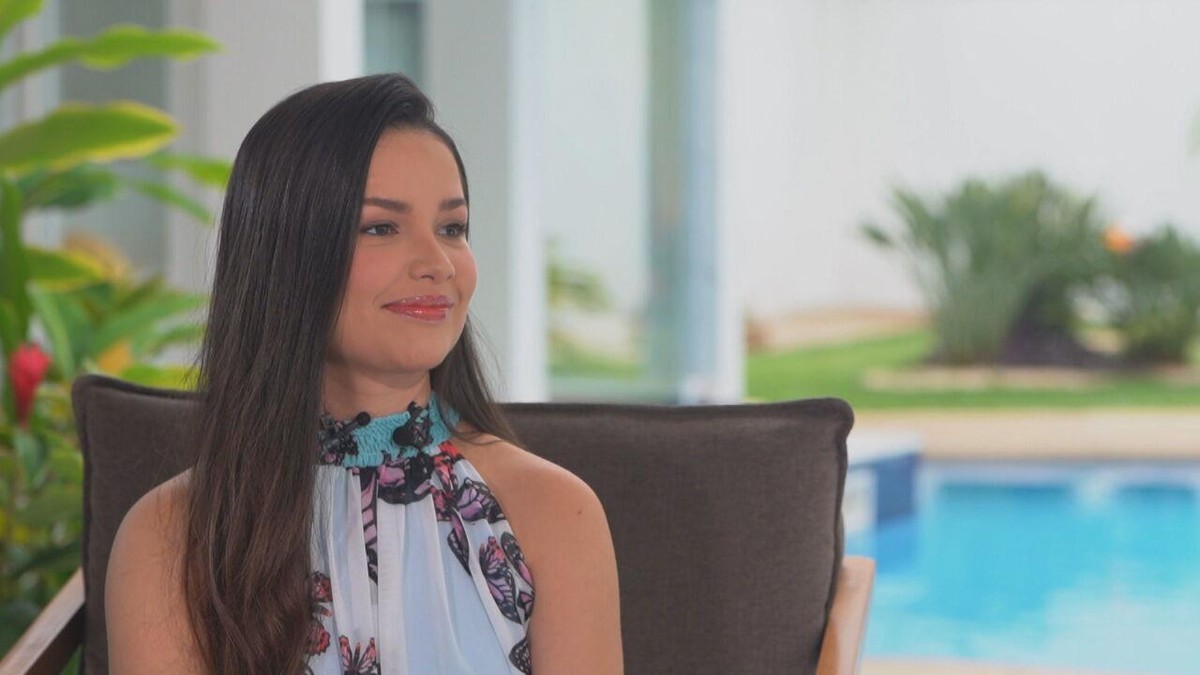 How to deal with the loss of privacy, the demand from fans and the pitfalls of passing success? At the Globo reporter this Friday (15), Juliette said about fame achieved after participating in the “Big Brother Brazil”. Read excerpts from the chat with Juliette below and watch the full interview on video above.

“I lack time to rest. Sometimes I do so much that I don’t even have time to think alone.”

“It’s inhumane to try to meet the expectations of others. So I don’t try. I really try to be okay, because I’m never going to make it. I try to be the best for me, do good for me and people.”

“I imagined a fairy tale, and I believe people imagine it a lot. I imagined it was to be loved by people, to earn a lot of ‘free’ things, which we say, and that’s very good too. But the work behind it is very sacrificing. Twenty-four hours working, not just me, but the entire team. so it’s hard. If you really want it, if it’s your dream, get ready for when it happens, you’ll be prepared. Because I didn’t prepare myself and now I’m running after it.”

What is most frightening about fame?

“I’m just afraid of being unhappy. And I won’t let you. This life of fame is a life of great giving. You give it all the time. You give energy, you pay attention. If I just allow me to donate and not feed myself, I think it will drain me. I won’t allow it.”

“This very fanciful, pop star place, I don’t think it’s very interesting. What happened to me proves that people are thirsty for reality. They have no thirst for illusion. It’s my perception.”

“I have a sense that my team is baffled. Do you know how sorry I am about this? First, because people always try to please. Then I take it and say something not so pleasant to try to understand and the person still agrees. And me too I read people not how they treat me, but how they treat others. It’s how she treats the waiter who comes to wait on the table, it’s how she treats the girl who opened the door.”