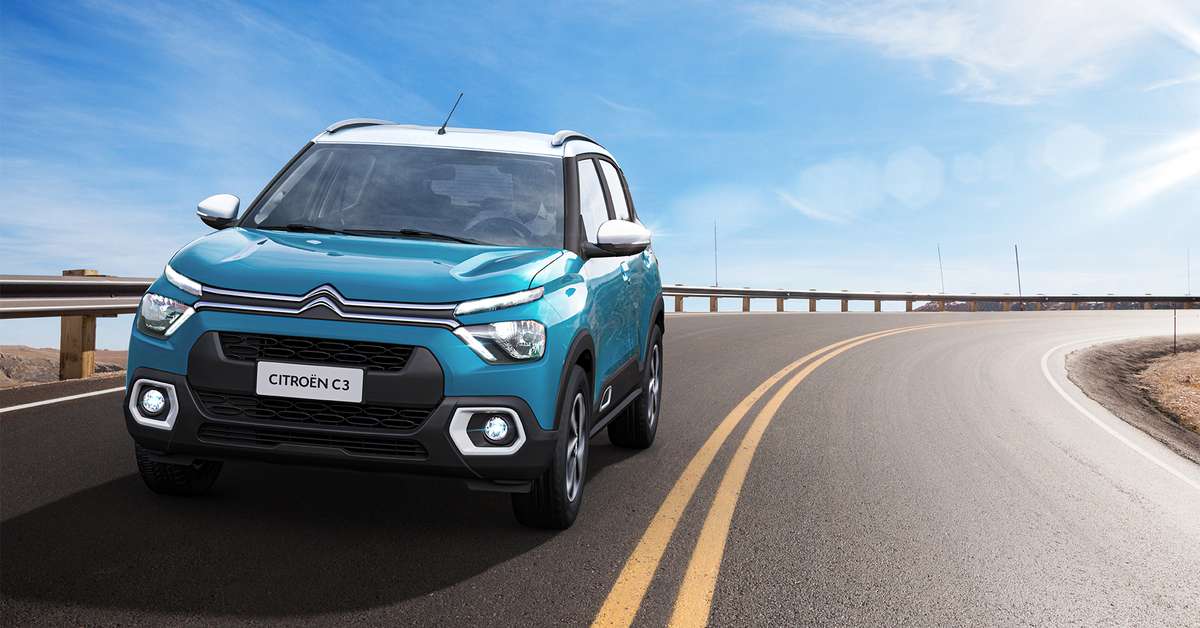 The new Citroën C3, already presented, but not yet on sale, will be produced in Porto Real (RJ) and will introduce the new modular CMP platform. Designed for the Brazilian and South American market, the raised hatch will be the first of a new family of cars. Over time, the modular platform in Porto Real will also be used for new models from Fiat, a partner brand at Stellantis.

According to Citroën, the new C3 will be “a vehicle fully connected with the expectations of Brazilian and Latin American customers”. After him, there will be two more new vehicles that will be developed and produced in the region over the next three years. The car is characterized by good ground clearance, raised hood and high driver position.

“Its design was carefully thought out to facilitate the daily lives of customers in big cities”, explains Citroën. This will be possible thanks to the CMP (Common Modular Platform). The CMP platform can be used in B (compact) and C (medium) segment vehicles.

“The platform of a vehicle is the basis for all its development and from it all the model’s options are technically defined, such as suspensions, electrical and electronic components and even the powertrain”, explains Citroën. “All these definitions, based on the vehicle’s platform, guarantee its performance, drivability, comfort, stability and safety.” The new C3 is part of the C-Cubed project.

The Porto Real plant underwent a major industrial and technological transformation to receive the new CMP platform, and had investments of over R$220 million. Even before the new C3, Citroën started to grow with the arrival of Stellantis. In accumulated sales through September, Citroën sold 15,629 vehicles, a growth of 52% in a market that grew 14% over the same period.

Only in September, Citroën registered a sales growth of 84% compared to September 2020. A relevant number, as the Brazilian market retreated 28% comparing the same month this year and last year.