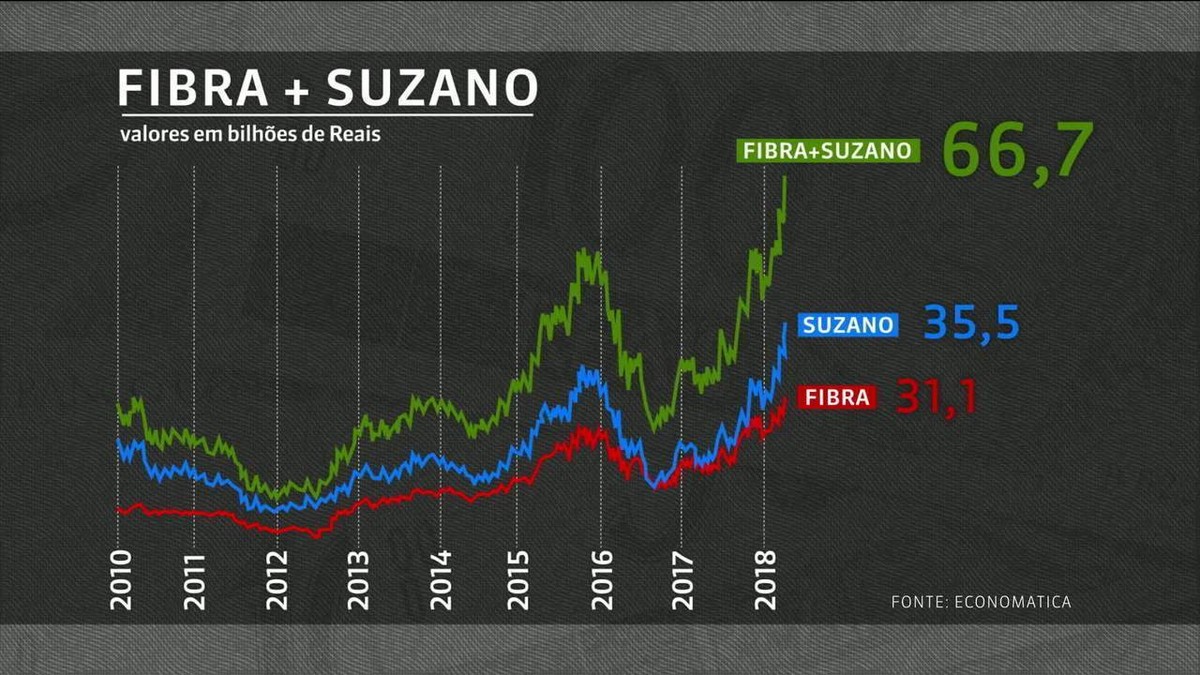 Grupo Pão de Açúcar (GPA) closed the sale of 71 commercial points of the Extra Hiper brand to Assaí and announced this Friday (15) that it will no longer operate with the hypermarket model in Brazil, in a transaction estimated at R$ 5.2 billion.

Despite the figure, the deal is not the biggest carried out in the country in recent years.

In 2018, Suzano became the parent company of Fibria – both companies in the pulp market. Under the merger agreement, Fibria’s shareholders received a total of approximately R$29 billion and 255 million new shares of Suzano Papel e Celulose.

Itaú Unibanco agreed to purchase a 49.9% stake in XP Investimentos for R$ 6.3 billion in 2017. This year, the bank stopped participating in the management of XP, after a split between shares: XP became be from XPart, a new company from Itaú, but which does not belong to the banking conglomerate, and which is headquartered in the United States.

In 2020, the Natura Group completed the purchase of Avon Products, creating the fourth largest beauty group in the world. The deal valued the US company at $2 billion.

The two companies in the aeronautical construction industry announced in 2018 a partnership that would create a US$ 5.26 billion business, with the creation of a new commercial aviation company in Brazil. Two years later, however, the deal foundered and the billion-dollar deal was broken – understand how it happened.

Boeing gives up on buying part of Embraer

In 2017, J&F (holding that brings together the businesses of the brothers Joesley and Wesley Batista, including the JBS slaughterhouse) sold the company Eldorado Celulose e Papel for R$ 15 billion to the Paper Excellence group.

Another big deal for the J&F group: the 54.24% stake held by the Batista brothers in the owner of the Havaianas brand was sold for R$3.5 billion in 2017, to Itaúsa, Cambuhy Investimentos and Brasil Warrant (BW).

The Brazilian Marfrig announced in 2018 the sale of its stake in the subsidiary Keystone Foods. The buyer was the North American Tyson Foods, which paid US$ 2.4 billion in the deal.

Two years ago, the Mexican América Móvil, owner of Claro in Brazil, announced an agreement to buy Nextel Brasil. The parent companies (NII and AI Brazil Holdings) agreed to sell their total stakes in the company for US$905 million, equivalent to R$3.47 billion.