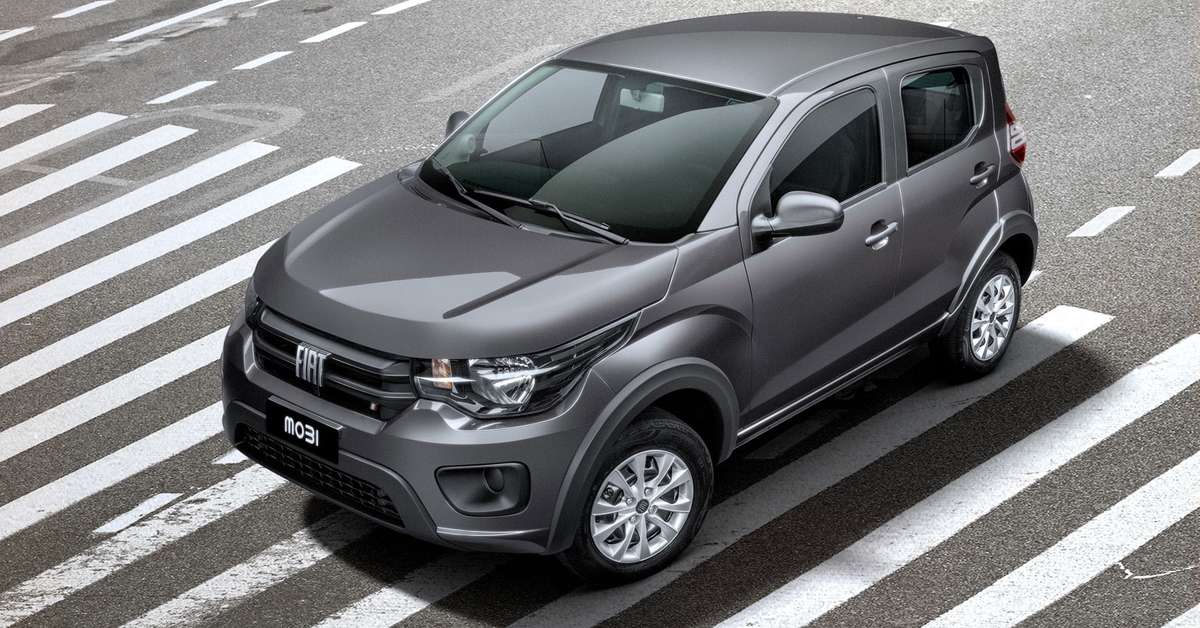 Four best-selling cars tumbled into October’s license plates. They are: Fiat Mobi, Jeep Compass, Renault Kwid and Toyota Corolla. Due to the semiconductor crisis, the auto industry has been juggling to serve customers. In the first half of October, however, sales dropped even further. The biggest drop is that of Fiat Mobi, which has a drop of -44.8% compared to September.

With the pace of sales in the first fortnight, the Mobi will reach a maximum of 2,526 sales in October against 4,574 in September. Another impressive drop is that of the Jeep Compass, which registered a decline of -41.1%. The average SUV is projected to only sell 4,019 against 6,823 in September.

Another popular and relatively affordable car, the Renault Kwid, is also doing badly in October. With only 605 registrations in the first fortnight, its projection is of 1,339 sales, which means a drop of -31.8% compared to the 1,963 registrations in September. Also noteworthy is the performance of the Toyota Corolla. The Japanese sedan registers -24.6% in sales. It should close the month with only 1,718 sales against 2,280 in September.

Even the Fiat Strada pickup, the leader in accumulated sales, fell sharply in October. However, the decline is only -12.3% compared to September. Anyway, compared to the best months of each car, the drop is huge. Strada sold 12,581 units in April. Therefore, it is a drop of -59.7%.