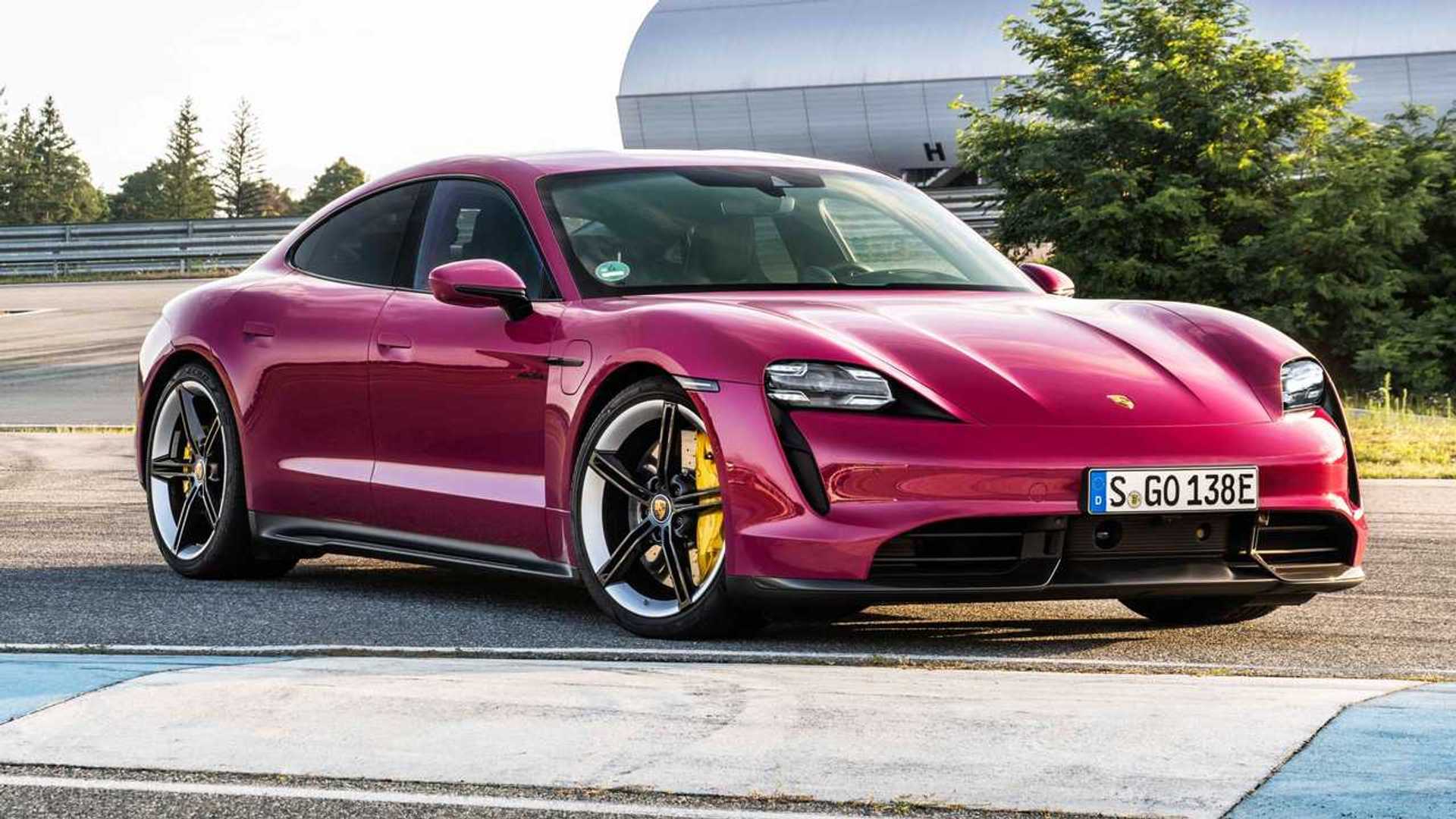 Porsche released this Friday (15) its global sales report which boasts a 13% growth in global results from January to September. The highlight was the Porsche Taycan electric car, which advanced in the brand’s ranking, surpassing the iconic 911 in customer reference.

With record results for the first three quarters, Porsche delivered 217,198 vehicles between January and September 2021 worldwide – a 13 percent increase for the sports carmaker that has shown resilience in the face of global semiconductor shortages. There was an increase in demand in all regions of the globe, especially in the US, where there was greater growth.

Among the best sellers, the Porsche Cayenne continues to be preferred, with 62,451 units delivered globally, followed by the Macan with 61,944 units, the latter up 12%.

The Porsche Taycan remains extremely popular, rising to 3rd position among the brand’s best-selling models, with 28,640 copies being delivered to customers.

Completing two years in the market, the electric coupe sedan managed for the first time to surpass the iconic sports car 911, which sold 27,972 units around the world since the beginning of the year. This shows the strength of Porsche’s electrification strategy, which should gain more and more space among the brand’s customers.

This share of electric vehicles in Porsche’s total sales tends to grow even more sharply from 2022, with the arrival of the new electric Porsche Macan, an SUV that has the potential to even surpass Taycan’s own sales.