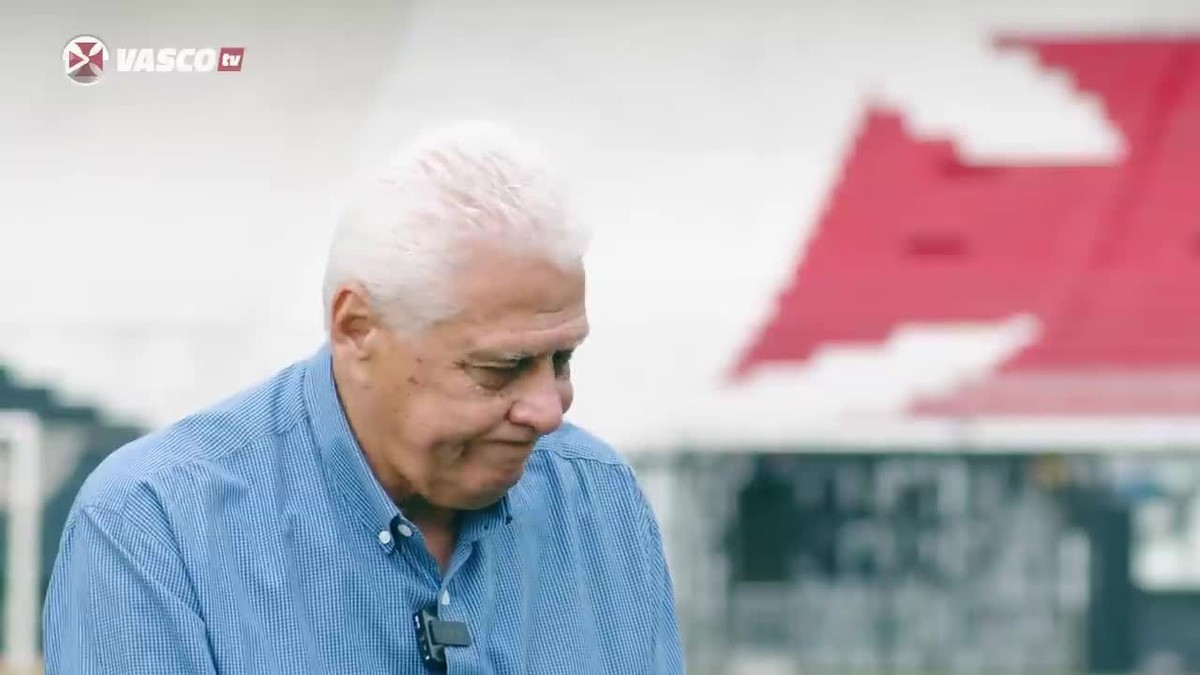 And the Vasco fans gave another demonstration of great engagement. Invited to participate in a collective financing promoted by the club for the construction of a statue for Roberto Dinamite, Vasco fans reached the goal of R$ 190,000 in less than six hours after the campaign was launched. The site registered the achievement of 100% donations at 20:20.

Five minutes after the goal was reached, the value already exceeded R$ 205,000, and there were more than 800 donors.

Vasco’s biggest idol, Dinamite is thrilled to learn that he will have a statue in São Januário

In a video broadcast by the club, Roberto was moved to learn that he would get a statue in São Januário. When he arrived at the studio of Mário Pitanguy, the plastic artist responsible for making the work, he was moved and, laughing, asked:

– You guys are kidding, right? – he was surprised, then patting his chest in thanks and adding:

– For me it’s a unique emotion. It’s as if I was scoring a real goal at that moment. This was a gesture he made during the goal. I would do this and then turn around to thank the fan. Because this is the moment. When you open your arms you are opening to receive and give at the same time. Your reaction, your joy and your satisfaction in scoring that goal I think is the same reaction the fan is having in the stands. You feel it in here (points to chest) because my heart speeds up.

Very moved and with the characteristic smile stamped on his face, Roberto thanked the Vasco residents and the club again:

– This will be a statue, but she’ll be alive. My message, my gaze, my legs and my heart is to say to you: thank you very much. You are and will continue to be part of my life. Until the day I leave. But you can be sure that in Roberto’s heart and in yours, we will continue to live. This is what will represent and symbolize all of this. Love and respect for all of you. Thank you, Vasco da Gama. Thank you, Vasco fan!

Roberto Dinamite will have a statue in São Januário — Photo: Reproduction

The rewards offered to donors include, in addition to the certificate and name in the honor, exclusive campaign currency, poster and shirt autographed by Dinamite, visit with Roberto to the studio where the statue is being carved and even a miniature of the statue (donated by R $3,000).

The initiative also counted on nominal donations from the president of Vasco, Jorge Salgado, one of the first to donate R$1,000. Vitor Roma, marketing vice; Danillo Bento, Vice Communication; Zeca Bulhões, deputy legal counsel, were other members of the current board who made equally important donations.

To make the statue, which will be made by the artist Mário Pitanguy, viable, the club set a goal of raising R$ 190,000. President of Vasco, Jorge Salgado was very happy to be able to honor Dinamite, the greatest scorer in the history of Vasco, with 708 goals.

– Roberto Dinamite, without a doubt Vasco’s biggest idol, top scorer of the club and of the Brazilian Championship. For many, many years he was Vasco’s symbol player. We will then pay a fair tribute to this great former player, our eternal idol, Roberto Dinamite! Congratulations, Roberto! Congratulations to everyone involved in this campaign! It is a campaign that will be successful and fair to you, Roberto! – said the president.