Abhishek Pratap October 20, 2021 News Comments Off on China and Russia make unprecedented military provocation against Japan and the US 0 Views

SAO PAULO, SP (FOLHAPRESS) – In direct provocation to Japan and the US in the Pacific, China and Russia sent ten warships for the first time to cross the straits that separate the two main islands of the Japanese archipelago.

The move took place on Monday (18) and was reported on Tuesday by Japanese authorities. It is part of the growing wave of provocations between Washington and Beijing in the region, adding an explosive ingredient: Vladimir Putin’s always skittish Russia.

Since 2012, Chinese and Russians have been carrying out joint naval exercises in international waters in the Sea of ​​Japan each year. This year’s included dozens of ships, such as destroyers and submarines, and were closed on Monday morning.

Then came the surprise. Five Chinese missile-launching destroyers of the Renhai class, the most advanced in the country, and five other Russian vessels separated from the group and headed for the Pacific Ocean via the Tsugaru Strait.

It separates the islands of Honshu, Japan’s largest, from Hokkaido in the north by just 19.5 km. During the Cold War, Tokyo relinquished full control of the waters to which it was entitled to leave an international corridor in the middle of the pass.

Thus, American ships with nuclear warheads could transit without having to bypass Japan or violate the local Constitution, which requires such weapons far from the country’s territory. Still, there had never been a joint Sino-Russian transition.

It’s symbolic, given that neither the Chinese, much less the Russians, would be able to win a clash against allied US forces at sea today. But it shows a belligerent disposition.

The deputy head of the new Japanese cabinet, led by Fumio Kishida, diplomatically criticized the move. Tokyo, Yoshihiko Isozaki told NHK, “is watching the activities closely with great interest.” During the second, the convoy was accompanied by a P-3C maritime patrol plane.

Former Chancellor Kishida was seen, during his brief campaign to succeed outgoing Prime Minister Yoshihide Suga last month, as a friendly name for Beijing. But since taking office, he has reinforced the tough stance that has marked recent Japanese governments and underscored his alliance with the United States.

He kept the chancellor and the defense minister, who spoke for the first time of concrete measures to combat the growing threat of China against Taiwan, the autonomous island that Beijing wants to reabsorb, after the biggest wave of Chinese air incursions against Taipei in history.

Biden incorporated the Quad, a group that precisely unites Japan, as well as India and Australia, with Washington. In recent years, all naval forces in these countries began to exercise annually, and the American promoted the first meetings of the head of state in the brief history of the group — created in 2007, it slumbered until 2017.

To complicate matters, animosity between China and India grew after the border incident in which dozens of soldiers died in a disputed area in the Himalayas in 2020. Long talks to calm tempers broke down last week.

In addition, Biden signed a military pact with Canberra that provides the Australians with nuclear submarines with American and British technology, in addition to supposedly opening the ports to the US south of the Chinese strategic backyard.

All of this came amid the disastrous American withdrawal from Afghanistan, which ultimately freed up additional forces for the Asian strategy to contain China.

China moves, with the support of the increasingly ally Moscow, which is already in the worst phase of its post-Cold War relations with NATO (Western military alliance) forces in Eastern Europe.

Like Putin’s country, the Chinese develop hypersonic weapons that scare the Americans. Beijing denied the report made over the weekend by the British newspaper Financial Times that it had tested a new model of this weapon, but it was not very convincing.

On Tuesday, State Department spokesman Ned Price said the Chinese were ramping up their capabilities, with more than 250 ballistic missile tests since January. His Beijing counterpart Wang Wenbin denied it, adding that the communist state’s nuclear forces were kept “to a minimum”.

And now it has promoted this provocative transit through the Tsugaru Strait. The Russians are a continental military power, but they have reasonable naval capabilities, especially submarines — particularly their fleet of nuclear-tipped ballistic missile launchers.

In the Pacific, his fleet is primarily based in Vladivostok. Last week, there was a repeat of a 2010 incident when a Russian ship threatened to ram an American destroyer seeking to enter Moscow’s territorial waters.

In the recent case, the vessel from Washington entered a restricted area for shooting exercises precisely for this joint maneuver with the Chinese, and was removed. The US denied the intrusion, and the Russians made a formal protest.

In the Japanese case, there is still a struggle for decades with the Russians: Tokyo wants control over part of the Kurila Islands, taken by the Soviets at the end of World War II. Japan also has disputes with China, as in the case of the Senkaku Islands, which Beijing wants for itself — adding to geopolitical confusion, Taiwan also claims them.

This entire game had been designed by the Pentagon itself in a document last December, in which it advocated increasing naval assertiveness against China and Russia.

The obvious danger, whether in Japan, Taiwan or the disputed South China Sea, is that this mutual aggression will escalate into some kind of accident or military escalation. 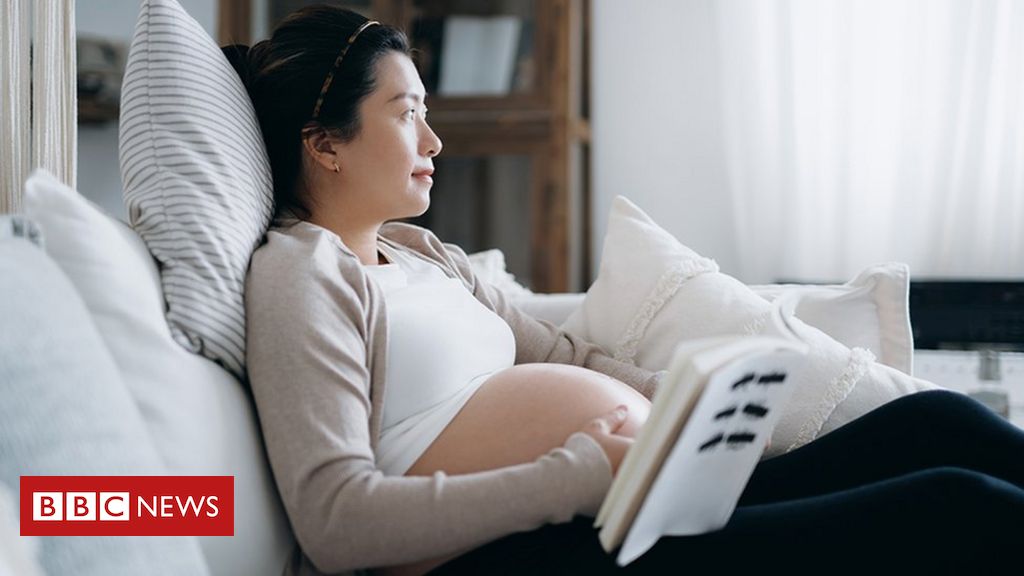 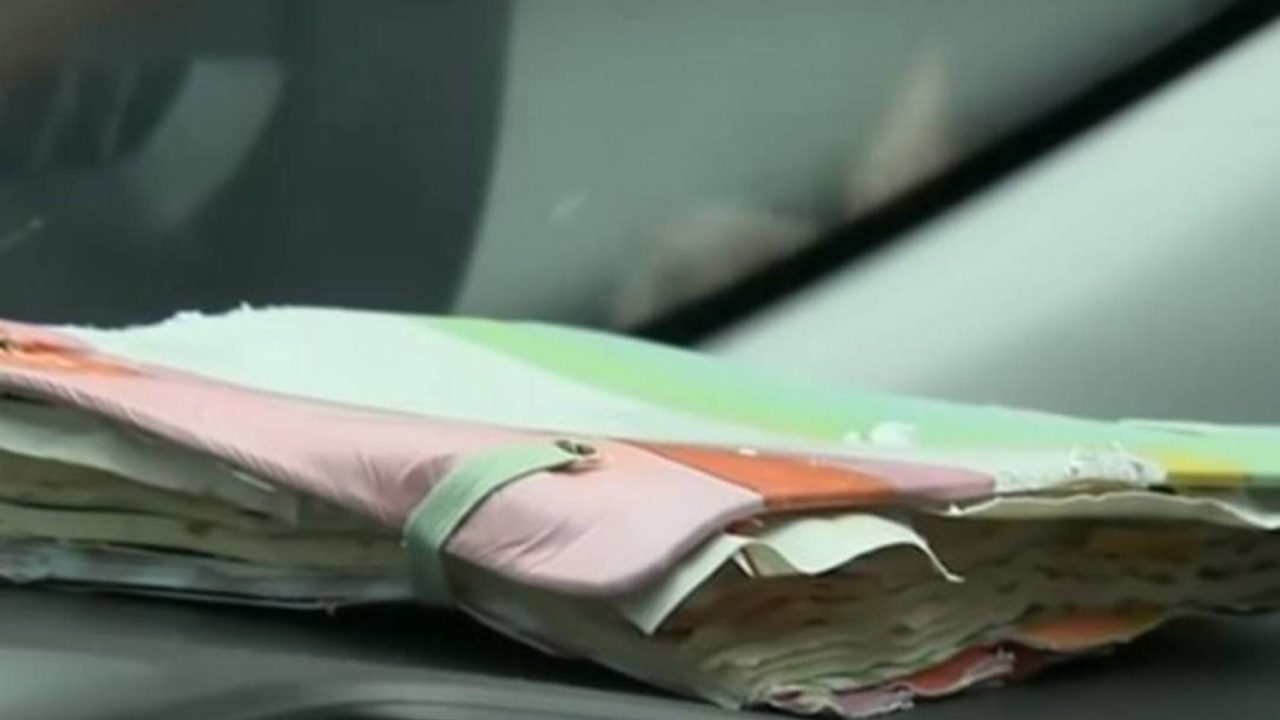 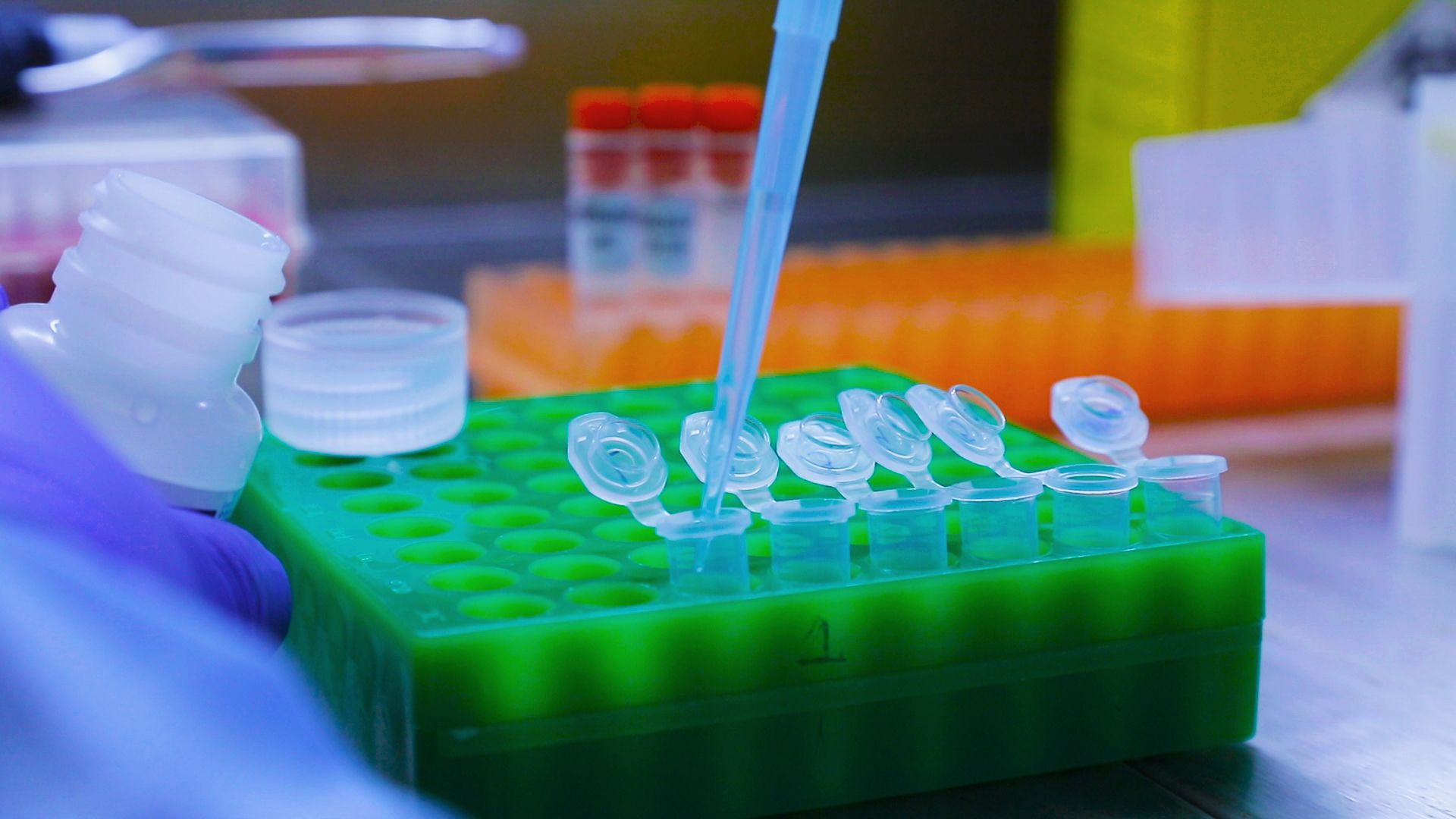 The Ômicron variant was identified in African countries in November 2021. The strain was first …