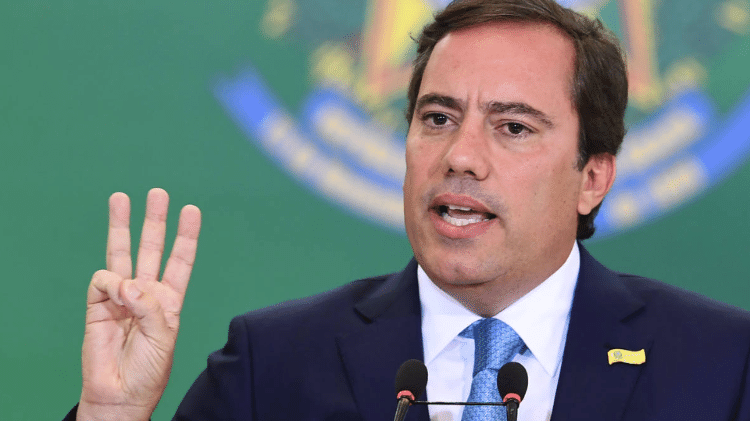 The president of Caixa Econômica Federal, Pedro Guimarães, said on Tuesday, 19, that the expansion of the physical network planned by the bank is necessary given the institution’s social focus, and that CEF has a “balance” to serve small cities and to large capitals. According to him, Caixa should open 268 new branches, hiring more than 4,000 employees.

“We are opening 268 more branches and hiring 4,000 more people, and this is precisely because in a number of places, especially in the interior, presence is important,” he said, during a lecture at the 93rd National Meeting of the Construction Industry, promoted by the Chamber Construction Industry, held virtually.

According to him, 100 of these agencies will focus on agribusiness, on which Caixa intends to make strong progress, and another 168 will have a social focus. He also stated that the bank finances 99.99% of the projects of Casa Verde and Amarela, the federal government’s housing program – which further expands its need to reach the interior.

Guimarães also stated that Caixa is also the “bank of mathematics”, and that its management increased the bank’s profitability, which allowed it to give a return to society – according to him, through lower rates on financial products and services.