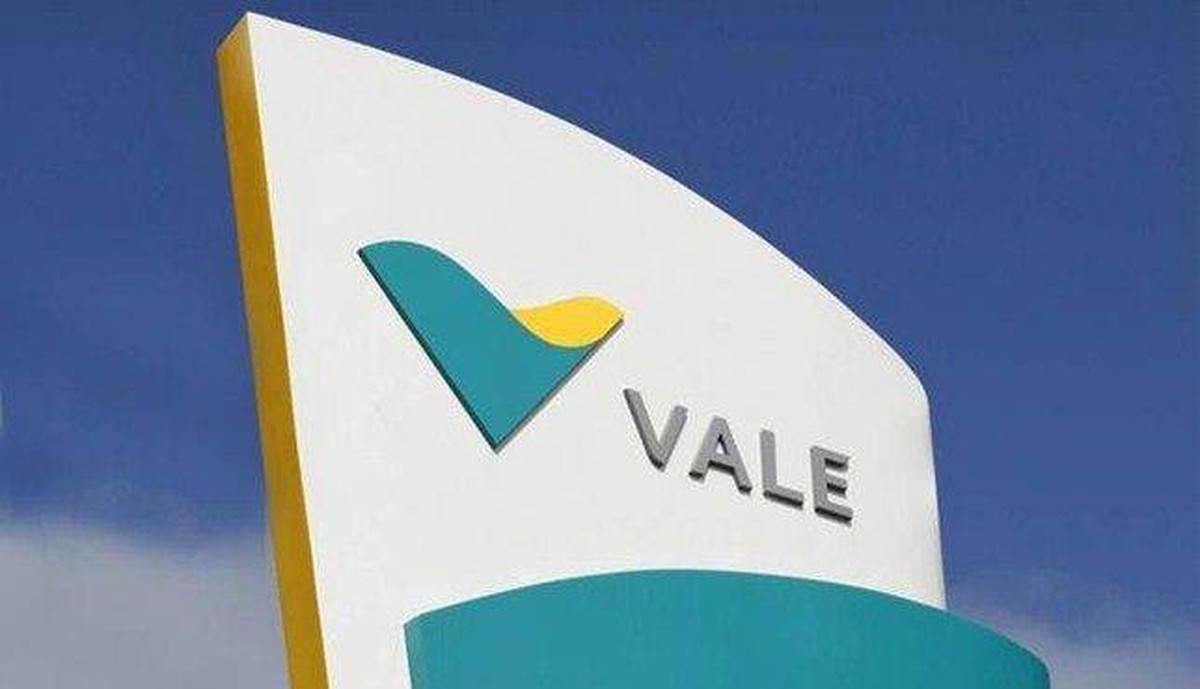 Vale releases its third quarter production report. The mining company’s financial statements for the period are scheduled for the 28th.

Australia’s BHP yesterday reported production of 63.3 million tonnes of iron ore in the first fiscal quarter, which ended in September, down 4% year-on-year. Despite the setback, the company maintained its projection of producing between 249 million and 259 million tons in fiscal year 2022.

Cesp will hold a conference call at 9:00 am to comment on the plans of Votorantim and CPP Investments, the investment arm of Canadian pension fund CCPIB, to carry out a corporate reorganization to consolidate energy assets in Brazil. The company would have a market value of R$15 billion, with shares listed on B3’s Novo Mercado.

At 9:15 am, the CEO of Companhia de Saneamento do Paraná (Sanepar), Claudio Stabile, participates in a panel at the 31st Brazilian Congress of Sanitary and Environmental Engineering.

At 10:30 am, the CEO of the Minas Gerais Sanitation Company (Copasa), Carlos Eduardo Tavares de Castro, talks about the future of state-owned sanitation companies.

Also at 10:30 am, the director of regional systems at the São Paulo Basic Sanitation Company (Sabesp), Mônica Ferreira do Amaral Porto, will participate in a panel on the importance of indicators for planning and controlling targets.

Elfa Medicamentos, from the Pátria fund, bought Descarpack, a supplier of hospital materials such as gloves and surgical masks, in an operation of up to R$ 1.06 billion.

More construction companies released operational previews in the third quarter and MRV&Co reported a slight increase of 0.5% in launches between July and September, year-on-year, to R$2.08 billion. The developer and main company of the group, MRV Engenharia, launched BRL 1.65 billion, 10% below the same period in 2020. MRV&Co’s net sales rose 2.4%, to BRL 2.01 billion, while the developer had a 30.8% drop in sales, to R$ 1.35 billion.

Patrimar’s net contracted sales dropped 48.2%, with a general sales value of R$125.6 million compared to the same period last year, with an average share of 70%. In the third quarter, the developer launched three projects.

Cury’s investor relations director, Ronaldo Cury de Capua, and the company’s financial director, João Carlos Mazzuco, participate in a live at 6:00 pm, to talk about the company’s market and numbers.

Mobly said in a statement that the American manager 683 Capital raised its stake in the company to 5.05% of the share capital.

ClearSale’s commercial executive director, Rodrigo Sanchez, participates in a forum on the digital industry at 9:00 am.

At 3:55 pm, the company’s market strategy executive, Marcelo Queiroz, participates in a panel on fraud prevention at a conference on open finance.

The president of Natura, Roberto Marques, participates in a global investment forum, at 10:00 am. The event is in English.

At 2:10 pm, the executive director of Movida, Rafael Peon Tamanini, participates in an event to talk about a subscription car.

The CEO of AES Brasil, Clarissa Della Nina Sadock Accorsi, participates in a virtual event to talk about alternative energies and the contribution to business, at 5 pm.

Viveo closed an agreement for the purchase of the total share capital of Tecno4 and Pointmed, with an offer that reflects the firm’s value of R$ 43 million. The companies import and distribute instruments and materials for medical, hospital, surgical and laboratory use.

Multilaser closed an agreement for the acquisition of Obabox, a company specialized in the direct sale of consumer products, for R$ 15 million.

The CVC is still evaluating the financial impacts of the cyber attack suffered 16 days ago, predicting that its systems will be 100% back on Wednesday.

Engie Brasil, together with Engie Brasil Energia Comercializadora, concluded the sale of the Jorge Lacerda Thermoelectric Complex, in an operation of up to R$ 325 million.

Copel informed that the National Electric Energy Agency (Aneel) approved the revision of the Variable Unit Cost (CVU) of the Araucária Thermoelectric Power Plant (UTE) at the amount of R$ 2,553.20 per megawatt-hour (MWh).

Softbank acquired 4.4 million share deposit certificates (units), each representing one common share and two preferred shares issued by Inter bank. As a result, Softabank now holds, in aggregate, the equivalent of 15.01% of the total shares issued by the bank.

JBS’ Board of Directors approved the issuance of up to R$1.2 billion in debentures for the acquisition of animals for slaughter. In a statement, the company says that the trend is for two series of Agribusiness Receivables Certificates (CRA) to be issued.

Camil Alimentos’ board of directors approved the issuance of R$650 million in simple debentures, not convertible into shares, which will be traded to professional investors.

Born in 1992, Yadunandan approaches the world of video games thanks to two sacred monsters like Diablo and above all Sonic, strictly in the Sega Saturn version. Ranging between consoles and PCs, he is particularly fond of platform titles and RPGs, not disdaining all other genres and moving in the constant search for the perfect balance between narration and interactivity.
Previous China and Russia make unprecedented military provocation against Japan and the US
Next Marília Mendonça comes to Maiara’s defense after criticism: ‘How lowly’ | Fabia Oliveira