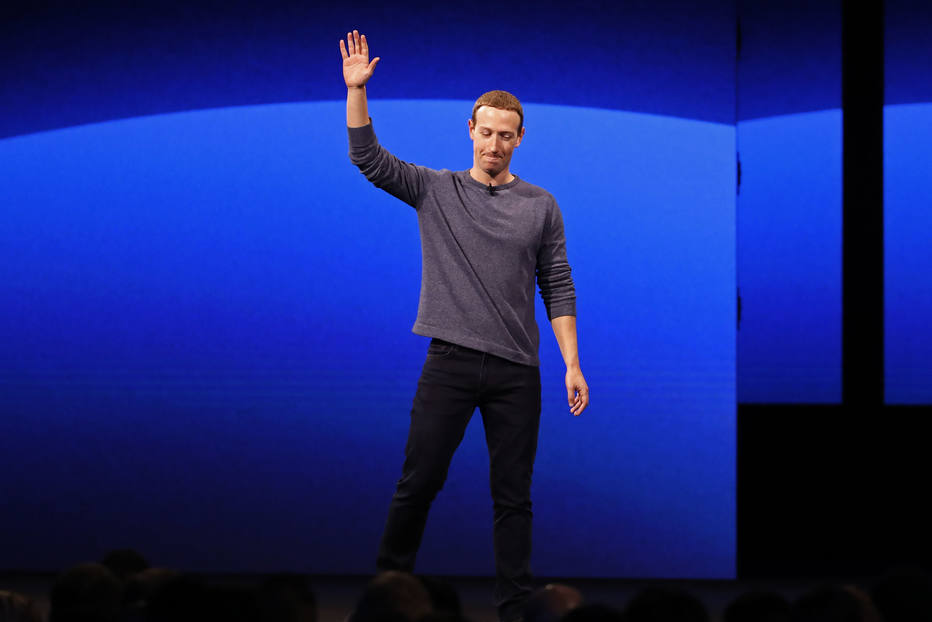 What is the metaverse, a concept that has Zuckerberg obsessed? – Link

Raju Singh October 24, 2021 Technology Comments Off on What is the metaverse, a concept that has Zuckerberg obsessed? – Link 56 Views

Zuckerberg said in July that the company will try to transition from a social media company to a metaverse company in the next ten to fifteen years.

In the crosshairs of regulators and lawmakers, Facebook faces one of its worst crises in history after a series of documents leaked about its negligence in content moderation — the company’s downturn has even yielded testimony in the US Senate and strong pressure on the performance of the company. But apparently, Mark Zuckerberg’s strategy has been to look the other way and to create, almost out of nowhere, a new brand, which would represent the new focus of his business in something called the metaverse.

With this, the company would work with a focus on a large virtual world, and not just on social networks. The strategy, of course, seems to come conveniently at a time when the company needs to flee scandals in the new era. The shift toward the metaverse may result in the company’s own name being changed.

The renaming was disclosed by the website specializing in technology The Verge. Just for the metaverse project, Facebook has already allocated more than US$ 50 million. However, even though the word has made headlines, its concept is still unknown — a little tricky to understand.

What is the metaverse?

Metaverse is a broad term. It usually refers to shared virtual world environments that people can access via the internet. The term can refer to digital spaces that become more realistic with the use of virtual reality (VR) or augmented reality (AR).

Some people also use the word metaverse to describe game worlds, in which users have a character who can walk around and interact with other players. Many science fiction books and movies, for example, are set in complete metaverses—alternative digital worlds that are indistinguishable from the real physical world. But that’s still fiction. Today, most virtual spaces look more like the inside of a video game than real life.

The accelerating interest in this alternative world, however, can be seen as a result of the covid-19 pandemic. As more people started working and attending school remotely, demand grew for ways to make online interaction more realistic.

Facebook now has more than 10,000 employees focused on building devices, such as augmented reality glasses, that would help access the company’s metaverse. In Zuckerberg’s vision, these devices will be as ubiquitous as smartphones in the future. In September, the company announced a $50 million investment to build the metaverse: the resources would be used over two years to ensure that the metaverse technologies are “built in an inclusive and empowering way.”

The company also said it plans to work with researchers in four areas, including privacy and data security, to allow users to get help if something they find in the metaverse causes discomfort.

Thus, Zuckerberg found an ideal path for his interests: investing in a new concept not only brings a change of focus from the reality that the company is living, but also puts Facebook in a position of explorer of new lands (where it is possible to better ‘control’ undiscovered aspects of the technology).

The metaverse idea is attracting a lot of interest from investors and companies looking to be part of the next big thing. Zuckerberg said in July that the company will try to transition from a social media company to a metaverse company in the next ten to fifteen years. That’s where the billionaire’s intended rebranding opportunity for the parent company of WhatsApp, Facebook and Instagram comes in.

The term, however, is popular in Silicon Valley and doesn’t have Facebook’s exclusivity in the works. Microsoft also has teams developing these technologies, citing the convergence of the digital and physical worlds. Also, the popular children’s game Roblox, which debuted on the New York Stock Exchange in March, describes itself as a metaverse company. Fortnite, by Epic Games, is also considered part of the metaverse.

One example of how these technologies can turn into useful tools is Google, which is developing a feature called Project Starline. It simulates a holographic video call between users. Through high-resolution cameras, the impression is that callers are talking through a window or a glass wall. Facebook may want to go even further than the Google project.

One of the characteristics that helps to form the metaverse is the interaction between the virtual world and the real world. At Fortnite, musicians can perform virtual concerts within the platform — with ticket sales and an audience that interacts with each other. In September, for example, millions of people watched singer Ariana Grande perform virtually at Fortnite, Epic Games said. It’s the vip area of ​​the digital world.

The metaverse is not restricted to musical events. The world’s biggest fashion companies, such as Hermès, Burberry and Valentino, have also turned their catwalks into virtual carpets, with avatars of pieces that people can use in metaverse environments.

Metaverse fans believe this is the next stage in the internet’s development. At the moment, people interact with each other online by accessing websites such as social media platforms or using messaging apps. The idea of ​​the metaverse is to create new online spaces where people’s interactions can be more multidimensional, where users can immerse themselves in digital content rather than simply viewing it./ WITH REUTERS

Raju has an exquisite taste. For him, video games are more than entertainment and he likes to discuss forms and art.
Previous R$1,100 from FGTS with new calendar
Next Study explains why obesity increases the risk of complications from Covid-19 – Revista Galileu