A month from the final, Libertadores has decadent Flamengo and Palmeiras on the rise – 10/28/2021

Abhishek Pratap October 28, 2021 Sports Comments Off on A month from the final, Libertadores has decadent Flamengo and Palmeiras on the rise – 10/28/2021 2 Views

Palmeiras and Flamengo live the expectation of playing in the Libertadores final and, one month before the big decision, they go through different phases. The mood in Rio de Janeiro is one of pressure and behind-the-scenes criticism of the technical committee, the medical department and the board. Eliminated yesterday (27) by Athletico in the semifinal of the Copa do Brasil, Rubro-Negro still arouses concern in their fans because of their main stars who have seen absences due to injury with some frequency.

Added to this is the fact that the team was unable to pursue Atlético-MG in Brasileirão after unexpected stumbling blocks and a football often quite disorganized under the command of Renato Gaúcho, who arrived as the solution for a team that did not enchant in the hands of Rogério Ceni despite the good results.

On the other hand, Palmeiras hit a positive streak for the first time in three months. Now after beating Internacional, Ceará and Sport, the team lives in a much more controlled situation, shortly after seeing the walls of its headquarters graffiti, organized manifestos against some athletes and Abel Ferreira and the board pressured to explain the bad phase.

As it was eliminated from the Copa do Brasil still in the round of 16, the team is already able to better digest the effects of the embarrassment against the CRB and, today, it seems to have the understanding of its fans that they will no longer be able to seek Atlético-MG in the leadership of Nacional. What is being taken into account at the moment is that the team starts to show a little better football after dreadful matches.

It is interesting to note that within a month the panorama changed drastically. When the decision was made, in September, the impression was that Flamengo had much more quality to put on the field, while Palmeiras could limit themselves to repeating the strategy they had against Atlético-MG in the Libertadores semifinal, when the goal was nullify the opponent. Cariocas were singled out as broad favorites to raise the cup.

One by one, player by player, the Rio de Janeiro team still has the best pieces for the decision, especially from the middle to the front. But individual quality is not always enough in football and that’s what Abel Ferreira bets on to equalize forces.

The point is that until the ball rolls in Montevideo, the two teams still have another 30 days to go. In the same way that they alternated in the position of the most pressured in this period, they will be able to arrive in Uruguay in a completely different panorama from what is experienced today. The fact is that, since then, this would be the best moment for Palmeiras to face their rival in search of the third. 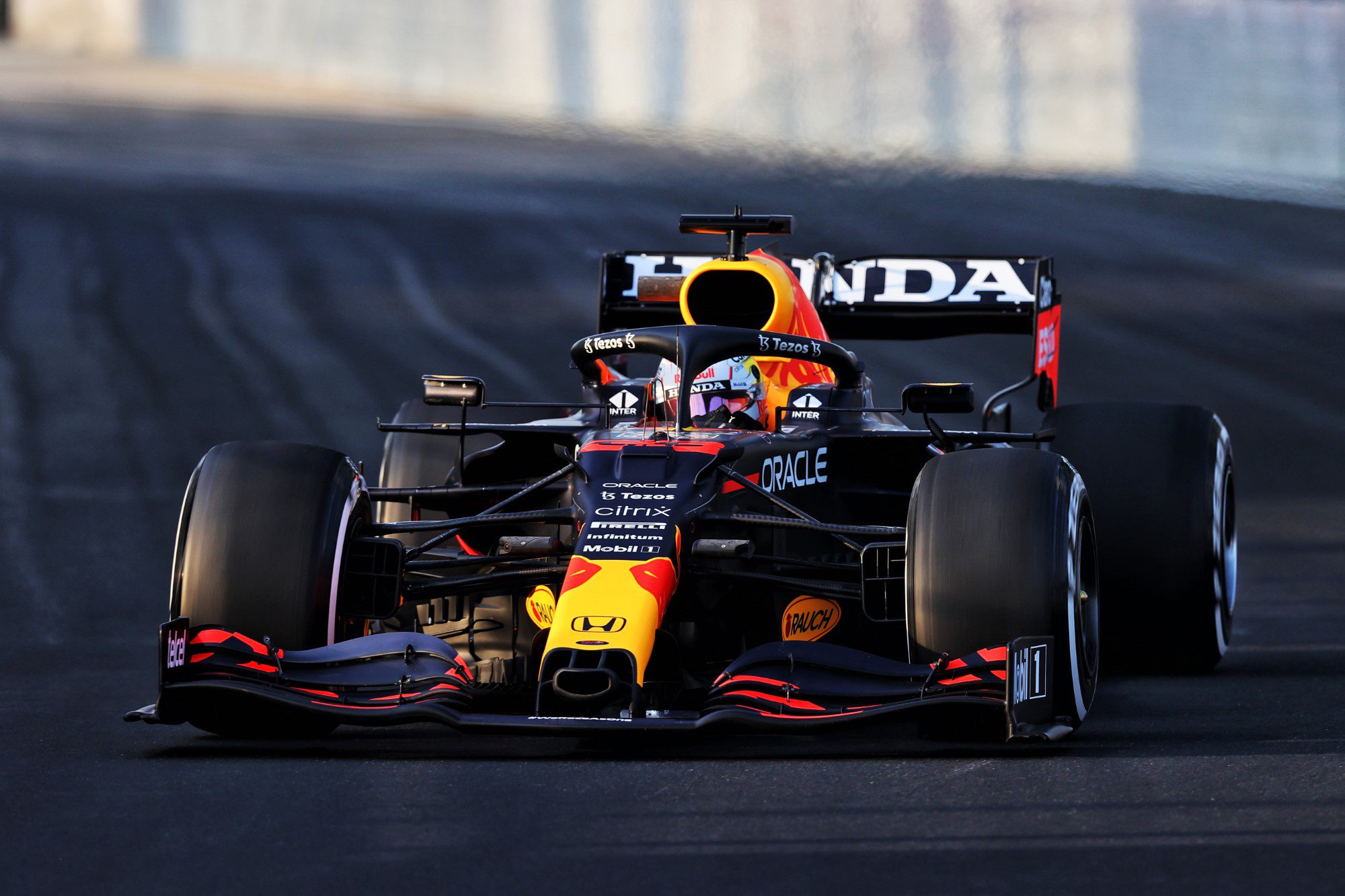 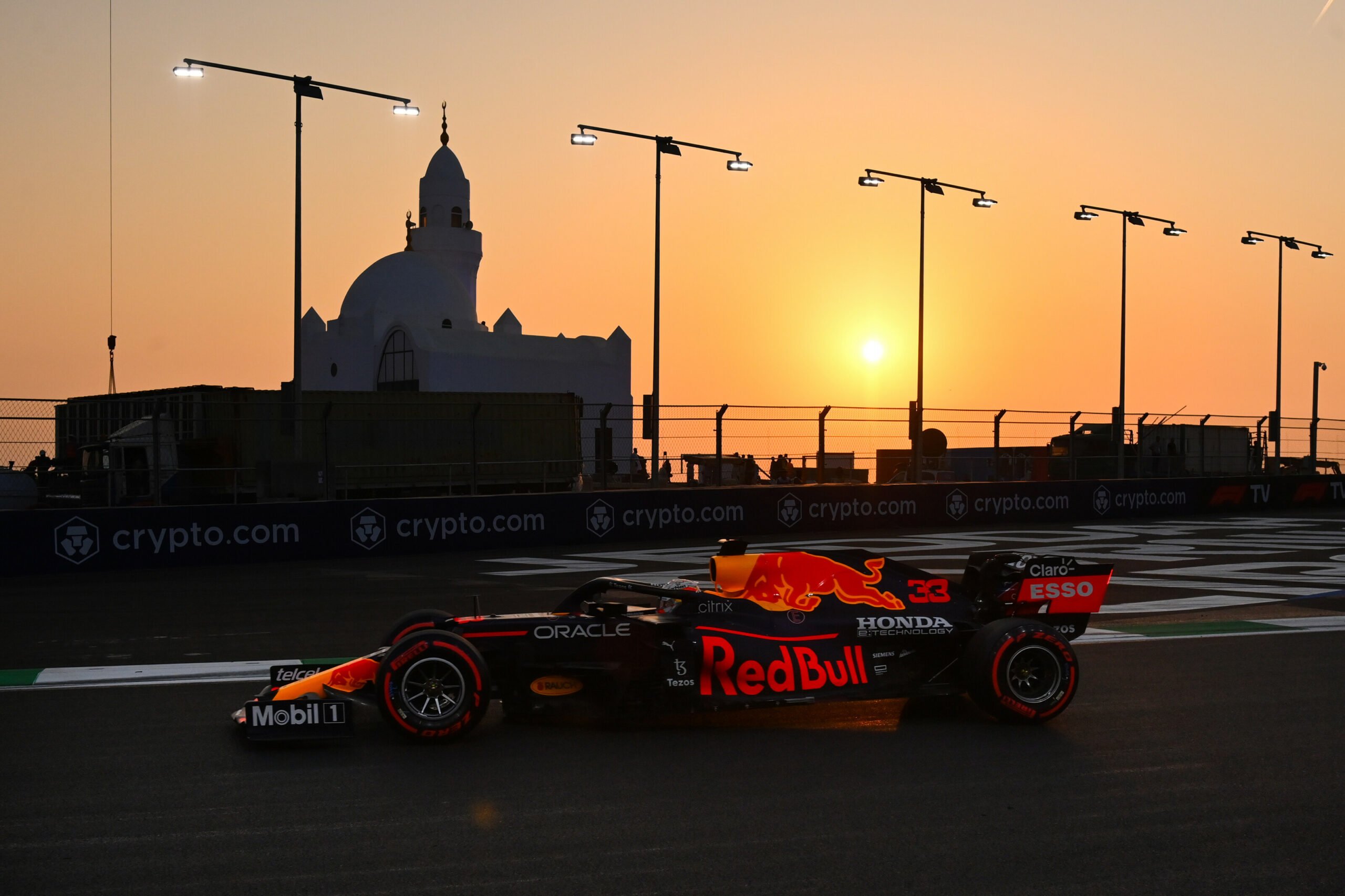