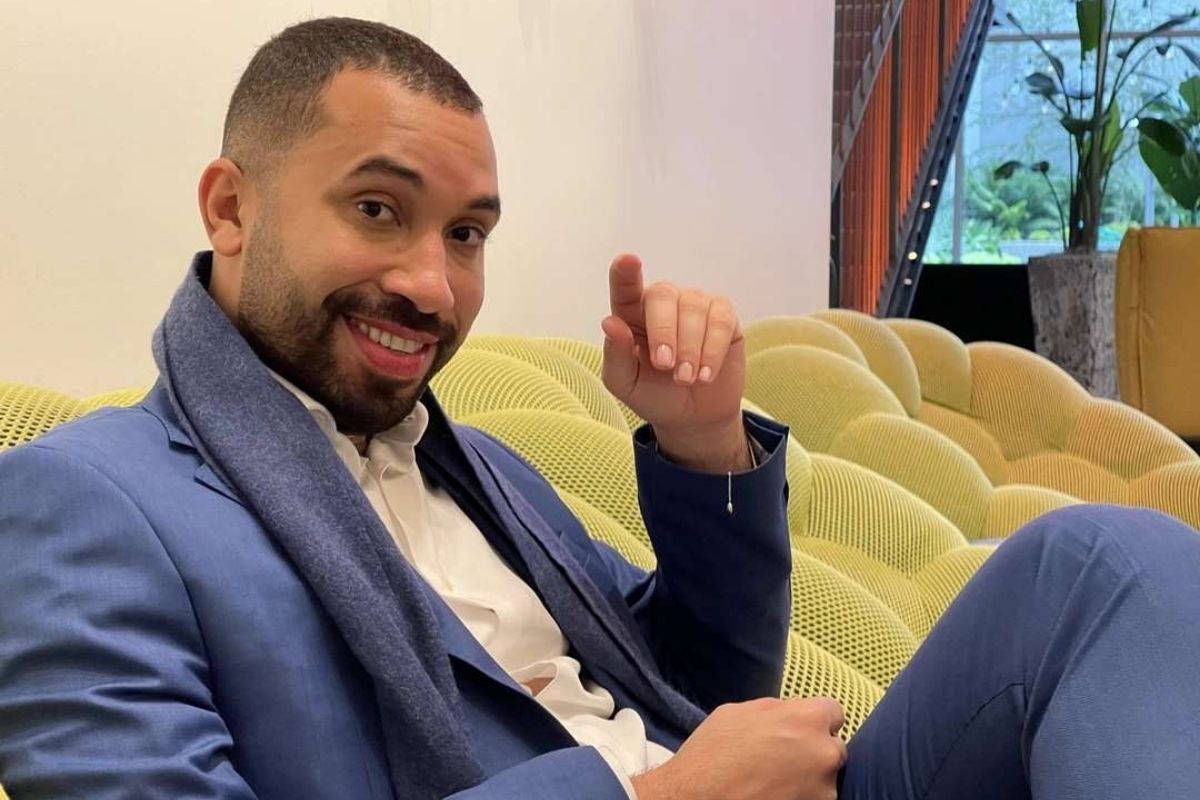 Gil of Vigor has already earned R$ 15 million, after the BBB21. The declaration has been made in an interview with Forbes magazine and proves that you don’t have to be the winner of the show to be successful and have a new life out here.

It is worth remembering that, in this edition, the winner was Juliette Freire, while Camilla de Lucas was in second place and Fiuk in third place.

Gil do Vigor’s money came from contracts with Banco Santander, which he says was the most profitable and would have received around R$ 2 million, in addition to being hired by more than twenty brands, such as Vigor, iFood and Bis/Lacta. Not to mention the fixed frame on Mais Você, a program by Ana Maria Braga, where she talks about finance.

Recently, in a podcast, Sarah Andrade, Gil do Vigor’s faithful squire on the show, said that he “would have made more money than Juliette” after BBB. However, Gil doesn’t know how to answer, since Juliette is also a darling of brands.

“I made Motorola, she made Samsung; I did Santander, she did Itaú; I made Casas Bahia, she made Americanas. I even played with her, I said ‘friend, we’re just in the competition’. We are really good friends, but the weight and value of Juliette’s advertising are linked to the degree of engagement she has. I do too, thank God, but you see her engagement is directly related to the number of followers. It’s a phenomenon. I really don’t know about values, but I believe Ju earned much more than me”, he said.

Gil, who graduated and is pursuing a doctorate in economics, said that even though Juliette may have earned more than him so far, he lives a fairy tale. Starting with the fact that I was invited to the premiere of Eternos, a Marvel film with Angelina Jolie, in the United States, and that I was already invited to BrazilFoundation.

“It’s an honor to have invitations like this. I was also invited to participate in BrazilFoundation. I won’t be able to now because of the exams, but (they) have already made it clear that next year I’m invited again. It is an honor to be invited to visit the New York Stock Exchange. I’m actually living a fairy tale.”

Gil do Vigor makes a strong outburst about mental health: ‘Horrible days’
Gil do Vigor accidentally appears in an interview with the president of Marvel
Juliette is asked about the destination of the BBB21’s BRL 1.5 million prize
Juliette Freire assumes she was deluded by fame: ‘Sacrificing’

Gil do Vigor, who is currently pursuing his doctorate at UCDAVIS (University of California) still says that he lacked opportunities in the professional area and reveals that he interviewed for Banco do Brasil, where he even received an invitation after BBB21, but that was rejected in the interview before being famous.

“I was interviewed to work at Banco do Brasil and was rejected. I wanted to be an intern and they didn’t want me. I tried consulting positions, even for my professors, and I was never selected. In the interview, people usually looked for more serious people. You know my profile. I’m crazy, I play games, I’m very happy, I’m a lot of dogs”, he said.

And the recognition of his fame and his attitudes outside the program made him one of the 100 most influential people of African descent in the world in the Media and Culture category by the international civil society initiative Mipad (Most Influential People of African Descent), which is supported by UN. In addition to Gil do Vigor, actors Lázaro Ramos and Taís Araújo and the creator of the NGO Gerando Falcões Edu Lyra are on the list.

“A lot has changed from a boy who had no opportunity to a boy today who has his voice heard and is able to use the tools he has to reach people and help or at least influence in some way so that Brazil can improve a little,” he stated.

Despite having “the life he asked God for”, Gil do Vigor confessed that moving to the United States was not easy and there are times when he wants to “go away”. Gil do Vigor also stated that his professors at the Federal University of Pernambuco (UFPE) are better than those from California.

“I won’t say it’s easy. There are times when I want to go home. I say: ‘what am I doing here in this place that is totally different from where I came from, what I love to do?’ It’s a different culture, a different people, people are not like I imagined. Classes are not as I imagined. My professors at UFPE are much better. I had better teachers, my qualification is much better. I say this without any fear.”

However, Gil revealed that being at Davis University, which is one of the best in the world, is very important for his career, so much so that he has already received very good proposals. One of them was to earn US$200,000 (R$1.1 million) as a senior analyst.

“You begin to see that opportunities open up not only in the media or in the world of digital influence, but in my career as an economist, which I am building”, he concluded.

Despite being in October, Gil do Vigor is already preparing his return to Brazil, which should happen on December 10th, and reveals that he already has “a lot of work scheduled” when he arrives in the country.