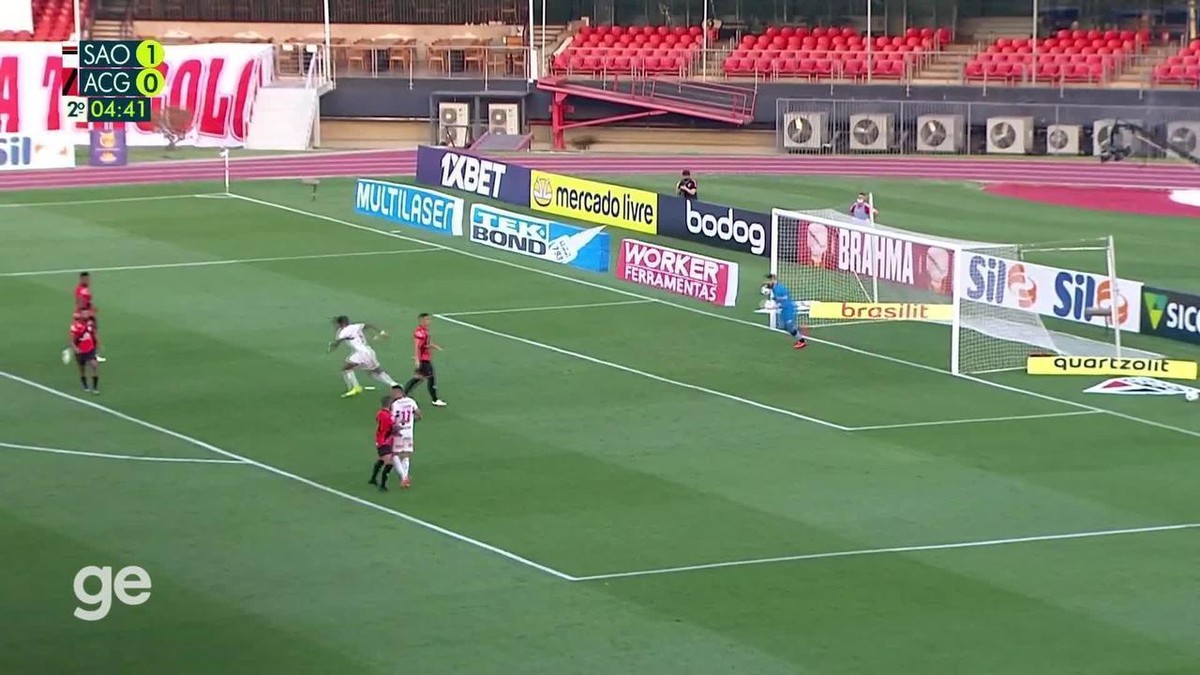 The surgery on the right ankle and the time out of combat at São Paulo come at a delicate moment for Galeano. Borrowed until the end of the season, the striker will be out of action precisely in the final months of the commitment, while he still awaits the club’s move to decide on the purchase of economic rights.

The São Paulo board works with caution in the case of Galeano. The purchase of the 21-year-old athlete can be defined until the end of the year, and surgery appears as a new factor in this equation. There has been no progress towards a purchase agreement.

According to the protocol adopted in all cases of injury, the club did not disclose the recovery period of the player, who was injured ten days ago, in a training session at the Barra Funda CT.

São Paulo is waiting, but sees Galeano’s return to 2021 as something “difficult”. It will depend on the rapid evolution of the rehabilitation process, which went through different assessments until the conclusion on the need for surgery to cure the problem.

To keep Galeano in the cast, São Paulo has a clause for the purchase of Rubio Ñu, from Paraguay, at around 1 million dollars (R$ 5.5 million). The club can split into two installments of $500,000 throughout 2022.

An original striker, Galeano even served as a right wing, still under the command of Hernán Crespo. In 2021, the Paraguayan played in 24 matches, 12 of them as a starter, and scored a goal.

The player’s last appearance took place on October 3, in a tie against Chapecoense, by Brasileirão. 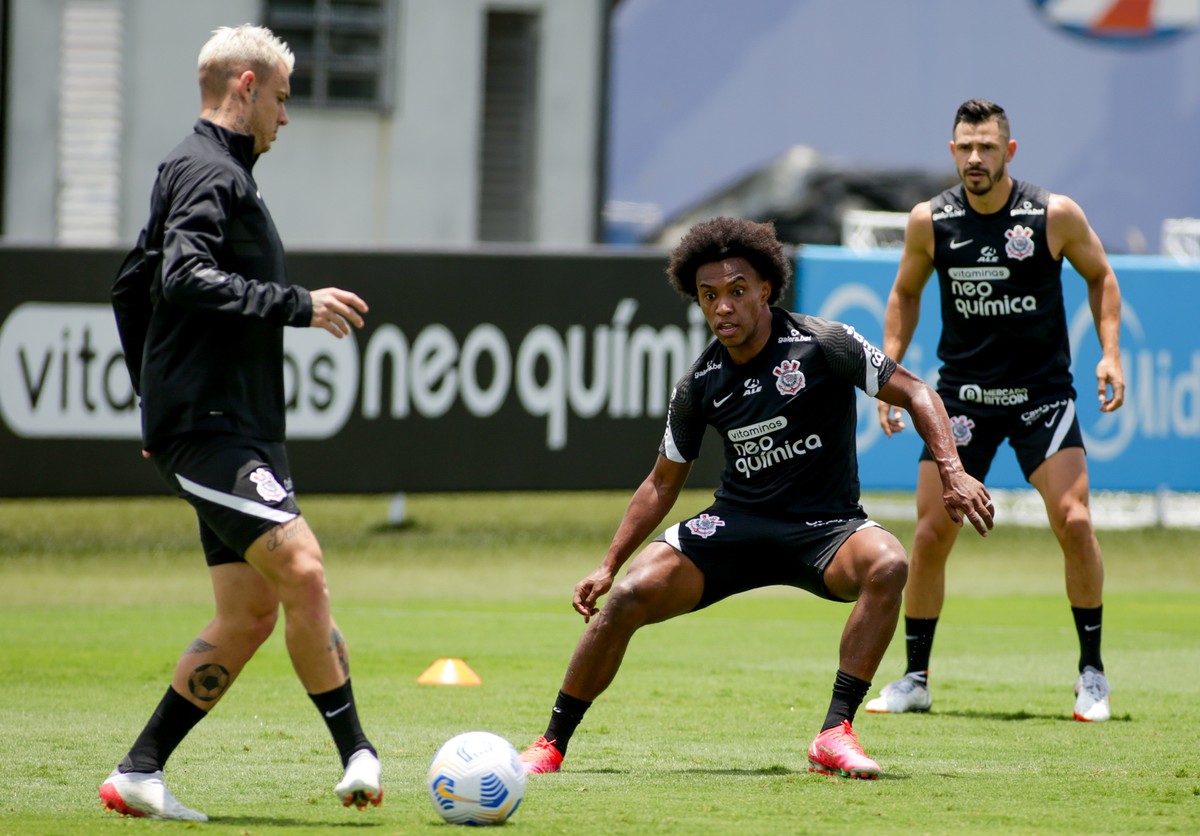 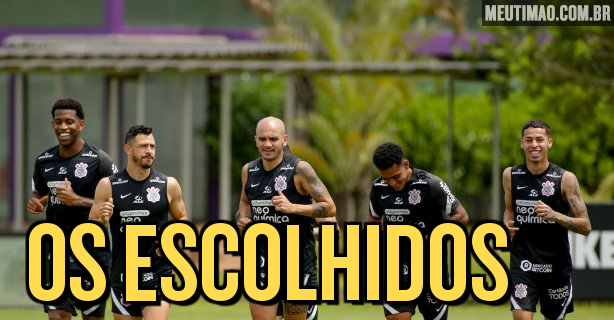 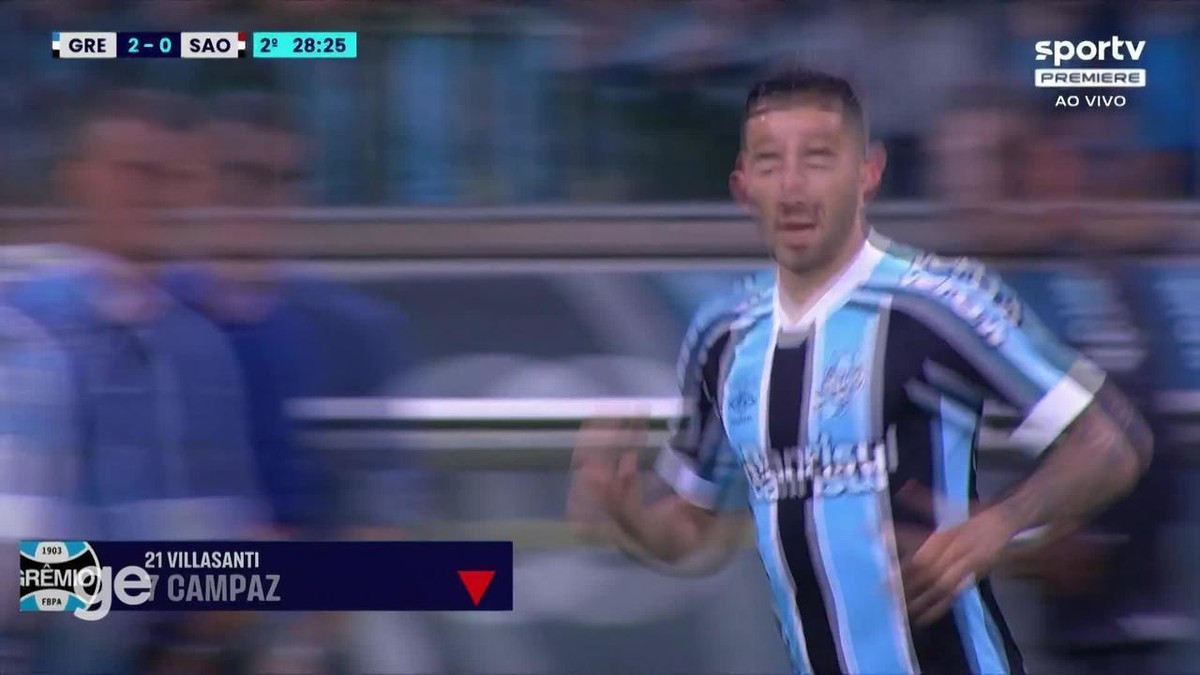 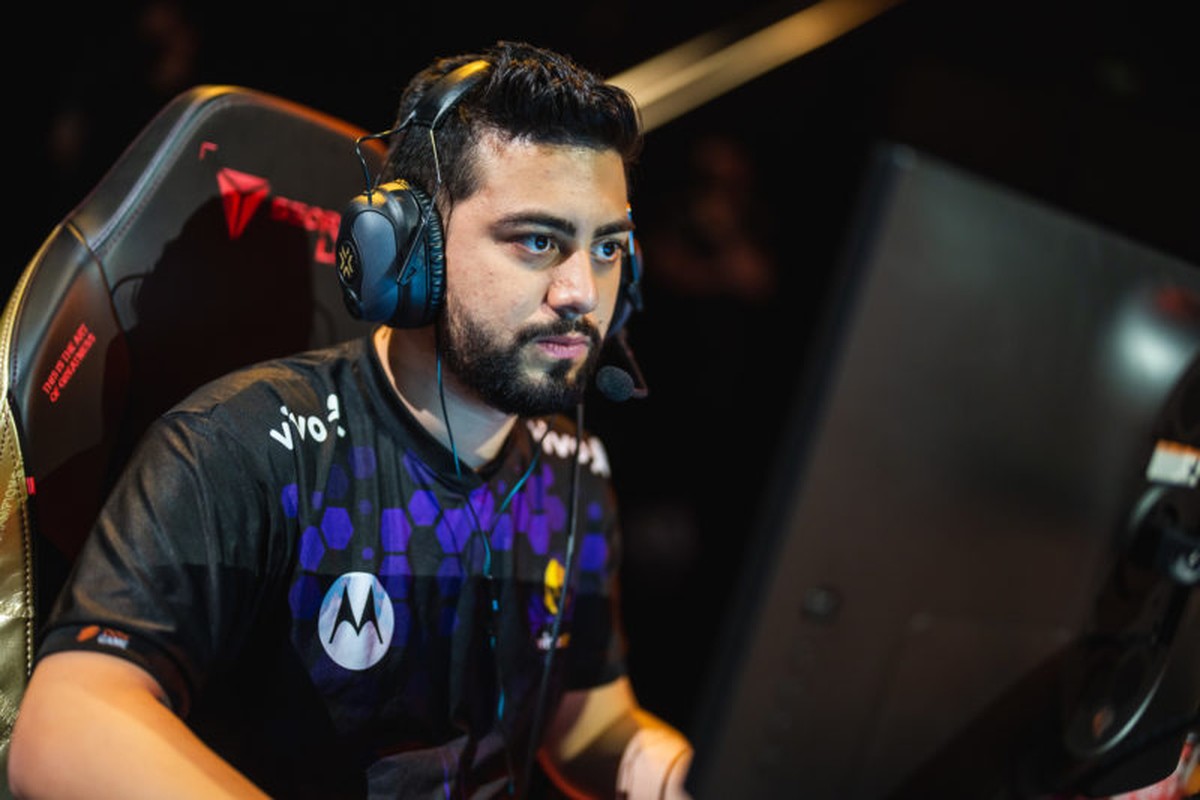