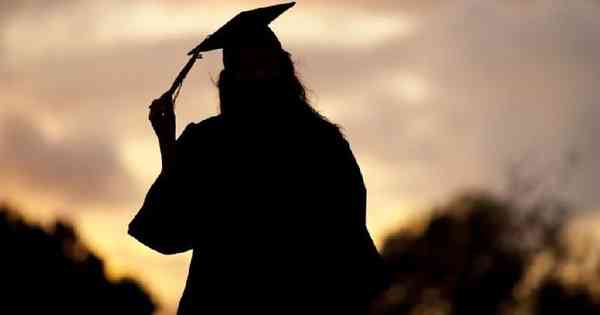 The only 2 Brazilian universities in global reputation ranking – Education

Two Brazilian universities are the only South American ones to appear in a ranking of global reputation prepared by the British publication Times Higher Education (THE) and published this Wednesday (10/27).

The University of São Paulo (USP) is the best placed Brazilian in the ranking, sharing positions 81 to 90 with other foreign universities.

The University of Campinas (Unicamp) was ranked between 151 and 175.

Both improved their performance compared to the same ranking elaborated in 2020: USP rose ten positions this year and Unicamp, five.

Unlike the traditional Times Higher Education rankings, which rank international universities according to their learning environment, amount of research and citations received by them, and technology transfer in the university environment, the reputation ranking published on Wednesday takes into account opinion only. of academics about which they believe are the best universities in the world in terms of teaching and research.

10,900 “experienced and published” academics in 29 countries were interviewed, according to THE.

“It’s a very subjective ranking: prestigious academics are called to cite universities that they think are doing a good job, that have visibility in conferences, in the production of studies and in the media”, says Phil Baty, representative of THE to BBC News Brasil . “But it’s an informed opinion, from people who know what they’re talking about.”

Baty points out that, although Brazilian universities have improved from 2020 to 2021, they are not on an upward curve. “The reputation ranking is in its 11th edition, and USP, for example, has already reached the 61st and 70th positions,” he says.

The top five universities are from the US to the UK: Harvard, Massachusetts Institute of Technology (MIT), Oxford University, Stanford and Cambridge University, respectively.

In total, the US stands out with 57 universities among the 202 listed in the reputation ranking, followed by the United Kingdom (25) and China (17).

The advance in the reputation of Chinese universities, by the way, has drawn the attention of observers: for the first time, a Chinese higher education institution — Tsinghua University — was in the top 10 of the ranking.

“Mainland China is the greatest example of ranking success, showing that its universities continue to grow in international reputation for their research and teaching among their global peers,” the statement from THE reads.

According to Phil Baty, this advance could change “the balance of power in international higher education in the coming years, as mainland China becomes more attractive to academics and students”, with impacts on talent retention but also on investment distribution. international research.

Other countries with a significant number of universities with better reputations are Germany (14), Japan (11), Netherlands (9), Australia, Canada and France (with 6 universities each).

In addition to the Brazilian USP and Unicamp, the only Latin American to appear in the ranking is the National Autonomous University of Mexico, between positions 176 and 200.

Have watched our new videos on